73-year-old dies after being hit by truck in Salt Lake City, left on side of the road 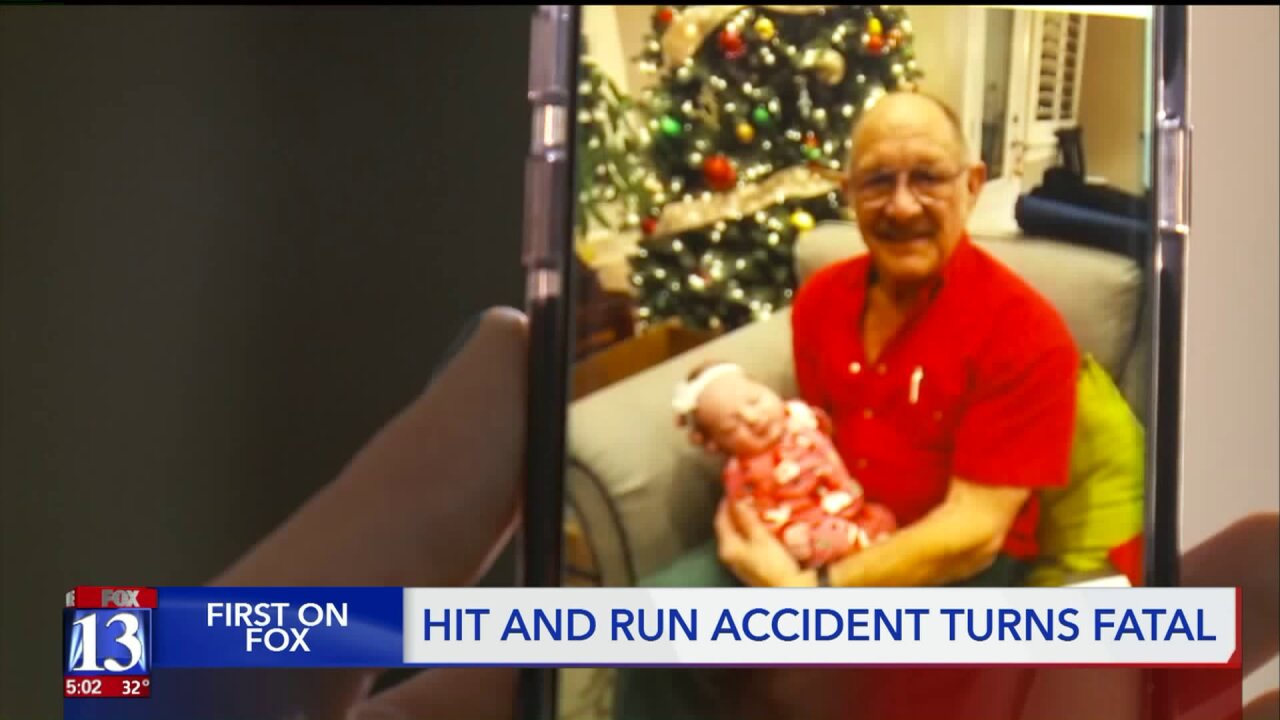 SALT LAKE CITY -- A 73-year-old man who police said was hit by a truck Friday night in Salt Lake City and left on the side of the road has died from his injuries, a family member told Fox 13 Saturday.

According to Lt. Russ Amott with the Salt Lake City Police Department, the man was walking a dog Friday evening near 1600 N. Beck St. when he was hit by a truck.

Amott stated the truck pulled over, pulled the man out of the roadway, and then fled the scene.

Salt Lake City police said in a tweet Saturday that the man's name was Joseph Buford.

Buford's daughter told Fox 13 he was the owner of Cowboy Joe's Dog Boarding, which is located close to where the accident occurred.

A GoFundMe has been set up for final medical expenses for Buford and can be found here.