Police: Suspect in deadly Salt Lake City hit and run turns himself in 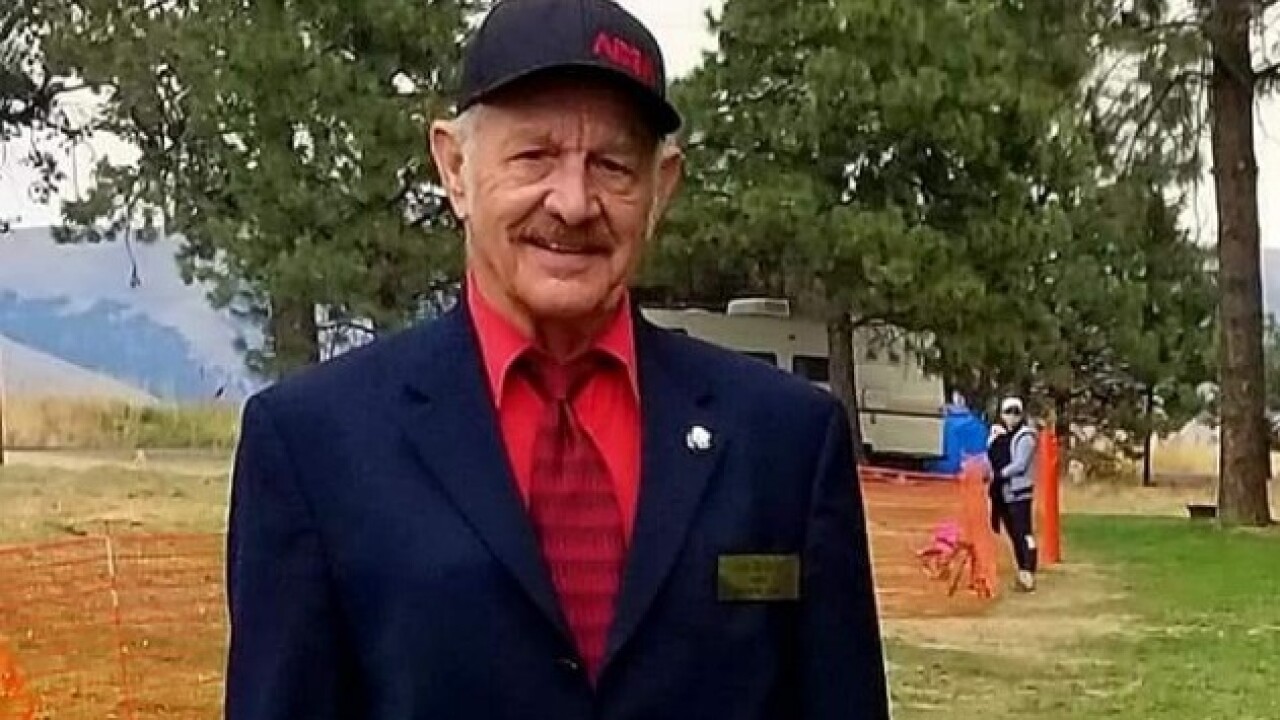 SALT LAKE CITY — The suspect in a deadly hit and run that occurred in Salt Lake City Friday night has turned himself in, police said Sunday.

Lt. Russ Amott with SLCPD said the person who hit Buford left the scene of the accident driving a Ford F-150 extended cab.

The Salt Lake City Police Department said in a tweet Sunday that the suspect who left the scene turned himself in, and is cooperating in the investigation.

Police said the case will be screened by the Salt Lake DA’s office to determine if any charges would be filed.

Buford’s daughter told Fox 13 he was the owner of Cowboy Joe’s Dog Boarding, which is located close to where the accident occurred.

When Fox 13 asked Buford’s daughter about the driver of the vehicle Saturday, she said she wished he would come forward.

“I hope he does just so he can have some peace and know that this could’ve happened to anyone,” Hasson said.

The name of the suspect who turned himself in to police was not released at the time of this report.