Rep. John Curtis asks for pay to be withheld until government funded 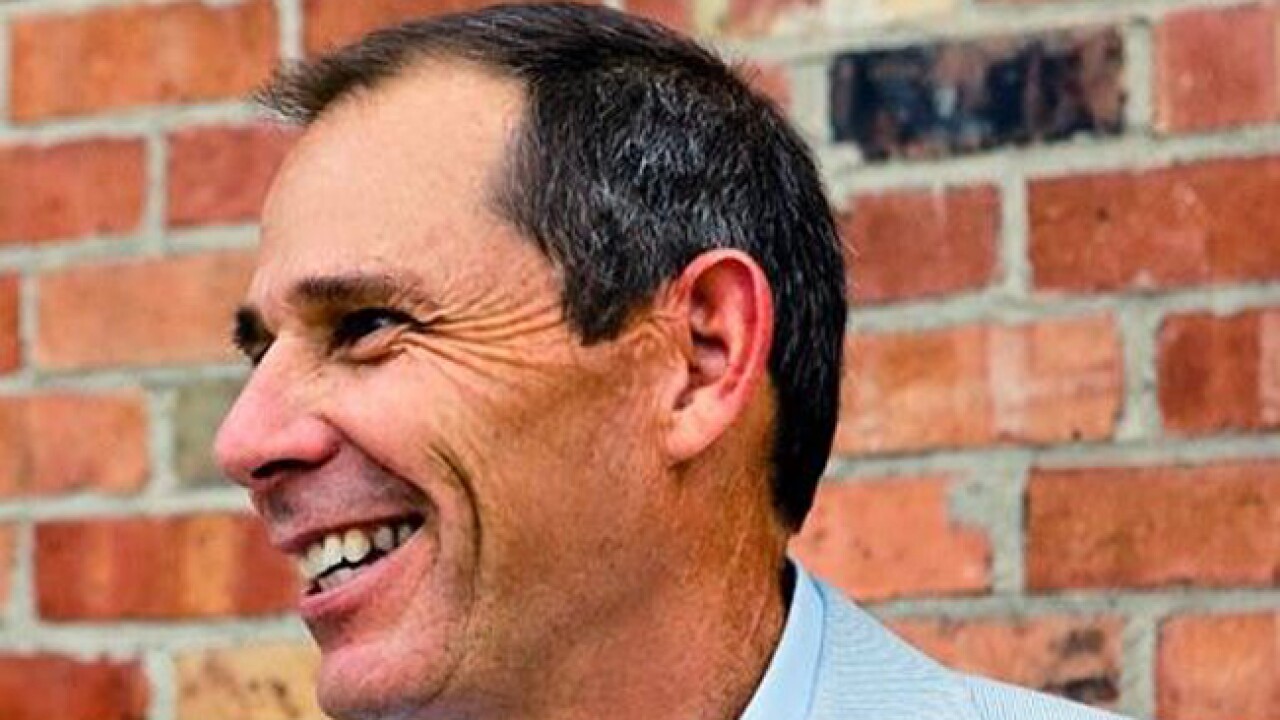 WASHINGTON — Rep. John Curtis (R-UT) took to Twitter Friday, saying he planned to ask the Clerk of the U.S. House of Representatives to withhold his pay until the partial government shutdown ended.

“Like in previous shutdowns, I plan to ask to the Clerk of the House to withhold my pay until the government is funded,” Curtis wrote.

Both the US House of Representatives and the Senate adjourned Friday, forcing a partial government shutdown after lawmakers could not come to an agreement over the President’s demands for a border wall between the U.S. and Mexico.

It is likely that the shutdown will continue until after Christmas, and is possible that it could last until the new Congress starts in early January.

“Congress must be held accountable,” Curtis said. “If we can’t do our job, we shouldn’t get paid.”