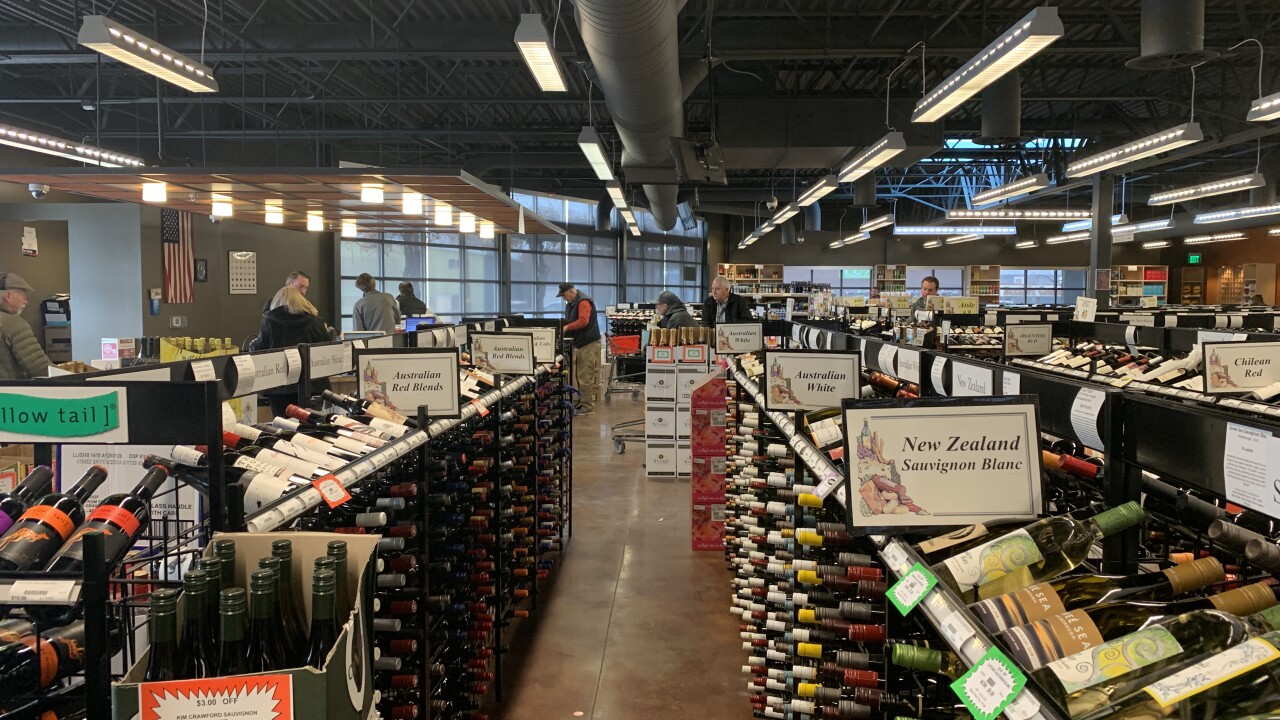 The Utah Department of Alcoholic Beverage Control recorded $3.8 million in sales at state-run liquor stores on Dec. 22 alone. That breaks the previous record which was set the day before Thanksgiving at $3.6 million, according to numbers provided to FOX 13 by the DABC.

“The demand is higher than ever. It amazes even us,” said Terry Wood, a spokesman for the DABC.

State liquor stores are closing at 6 p.m. on Christmas Eve. Wood said the DABC is asking customers to be patient with long lines anticipated.

With an increasingly diversifying and growing population, Utah continues to break sales records for alcohol. Money from liquor sales goes to school lunches for needy children, public safety and the state’s general fund.