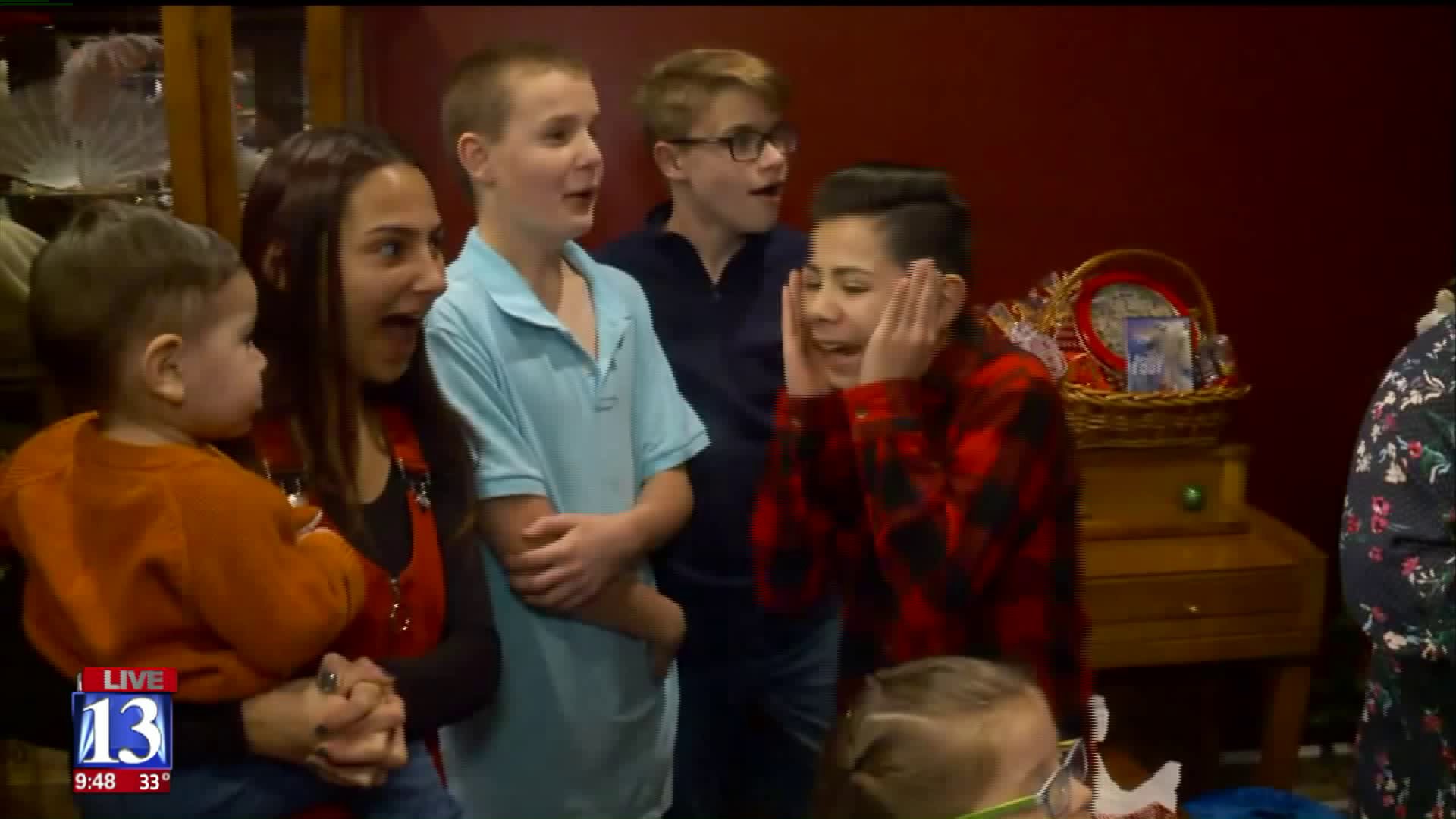 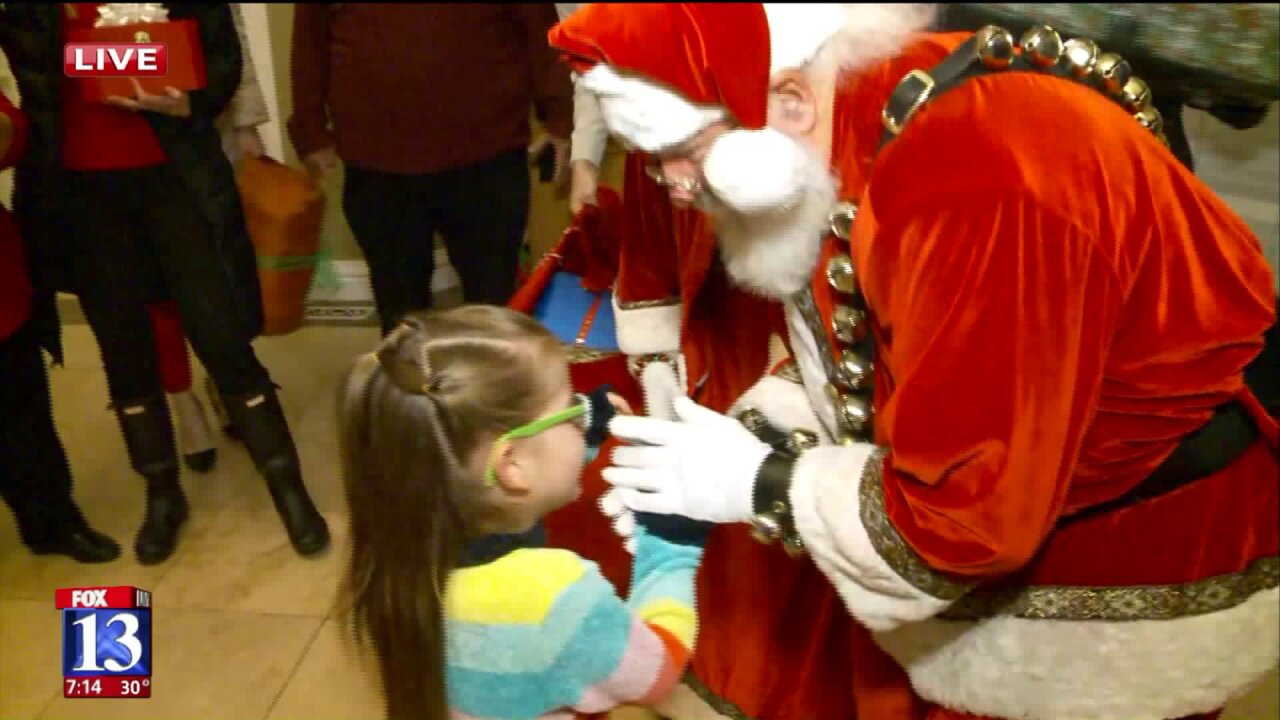 Dan and Stephanie Olsen are two parents with big hearts, and a lot of children to take care of.

The two met when they were young, and married directly after high school. Three children soon followed, but they found there was room in their home and their hearts, so Dan and Stephanie began fostering children.

They adopted 11 kids, but when Stephanie heard of another foster family of six that was in need, she felt compelled to do something. The two took the six children in, growing their family to 20 people.

Fox 13's Dream Team surprised the Olsen's on Christmas Eve with gifts and a little help from Mr. and Mrs. Claus.