Multiple Agencies called out to house fire in Holladay 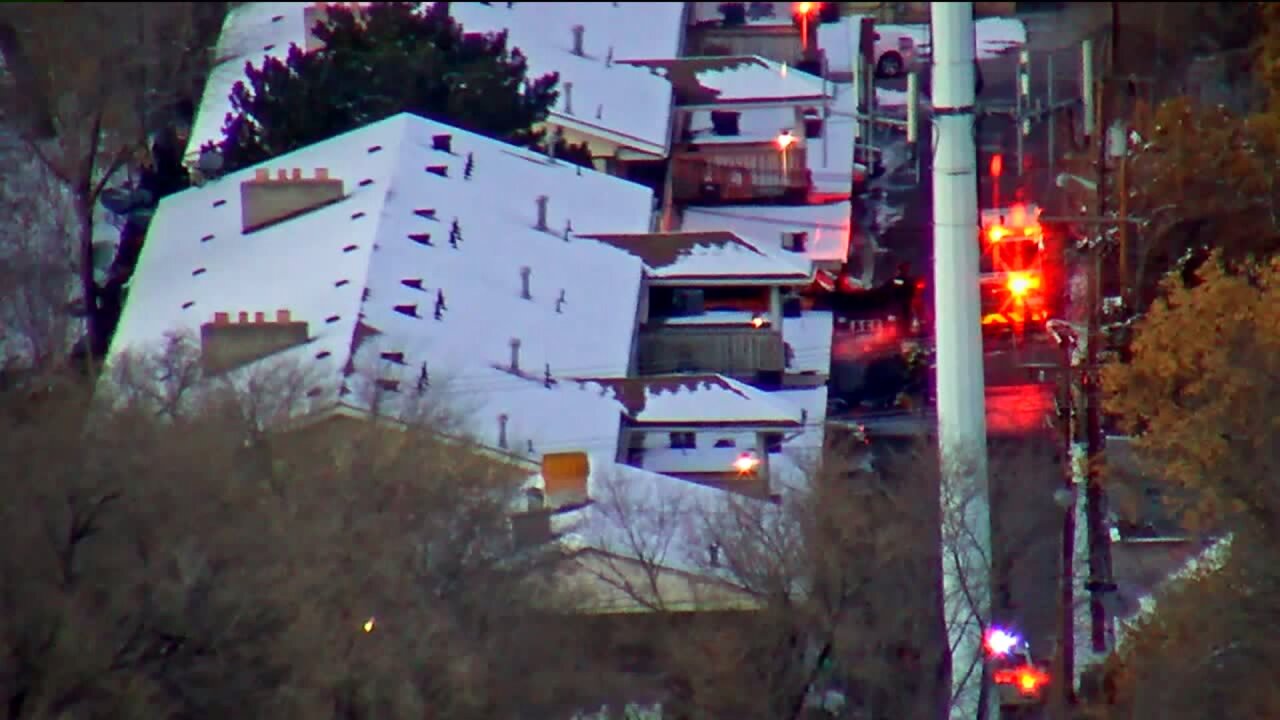 HOLLADAY, Utah -- Firefighters from two agencies were called to a residential fire in Holladay Friday afternoon.

Crews from Unified Fire Authority and the South Salt Lake Fire Department responded to the area of 3900 South Feramorz Drive around 2:15 p.m.

Flames were visible coming from the three-story structure when the first firefighters arrived, but crews were able to put out the fire in a short time.

It is a duplex, and no one was at home at the time, so there are no injuries.

The South Salt Lake crew had been called to assist, but were released, according to UFA spokesman Ryan Love.

Investigators are determining how much damage the home sustained, and what caused the fire.

The above video was taken from the camera at Intermountain Medical Center.