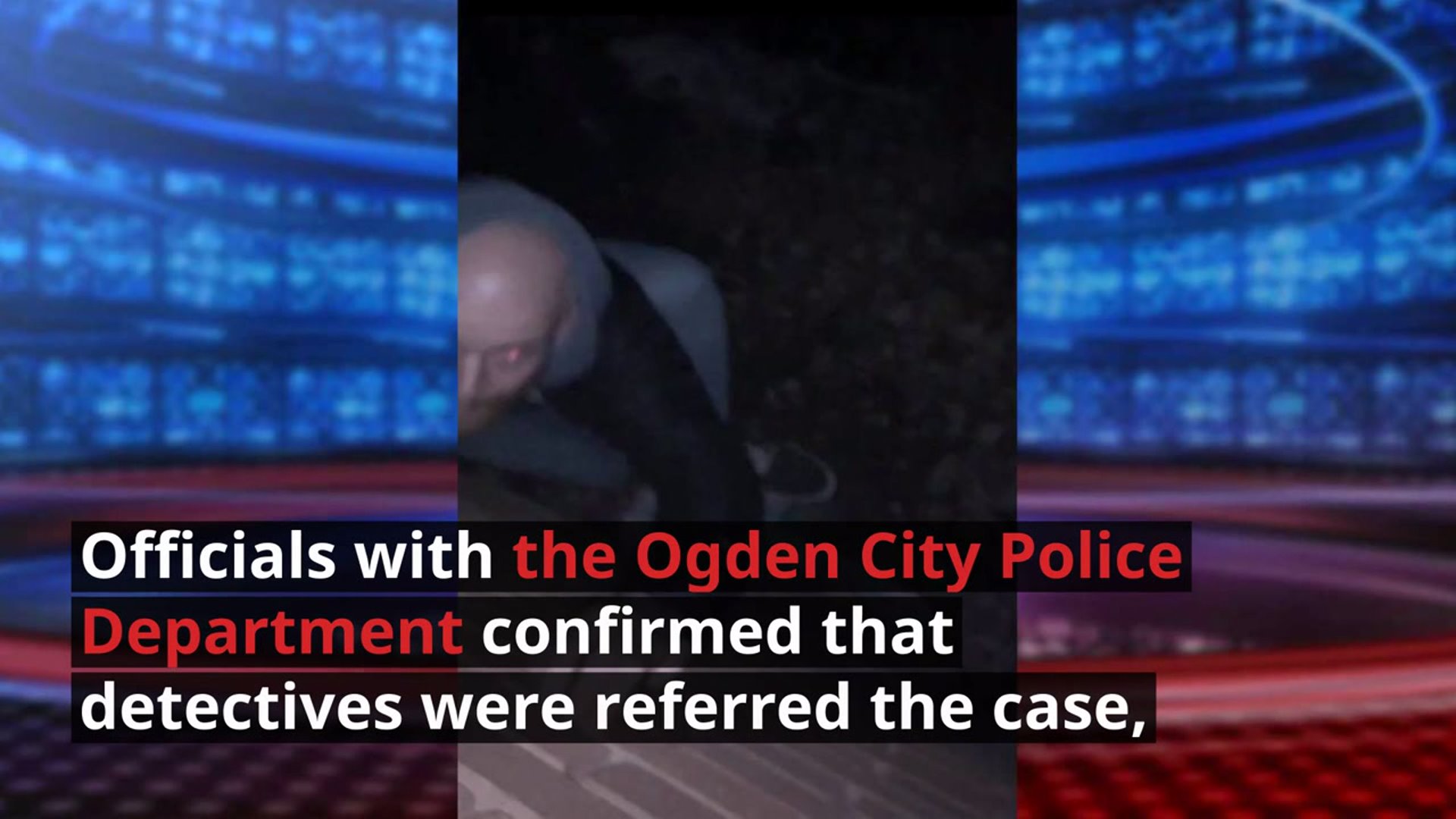 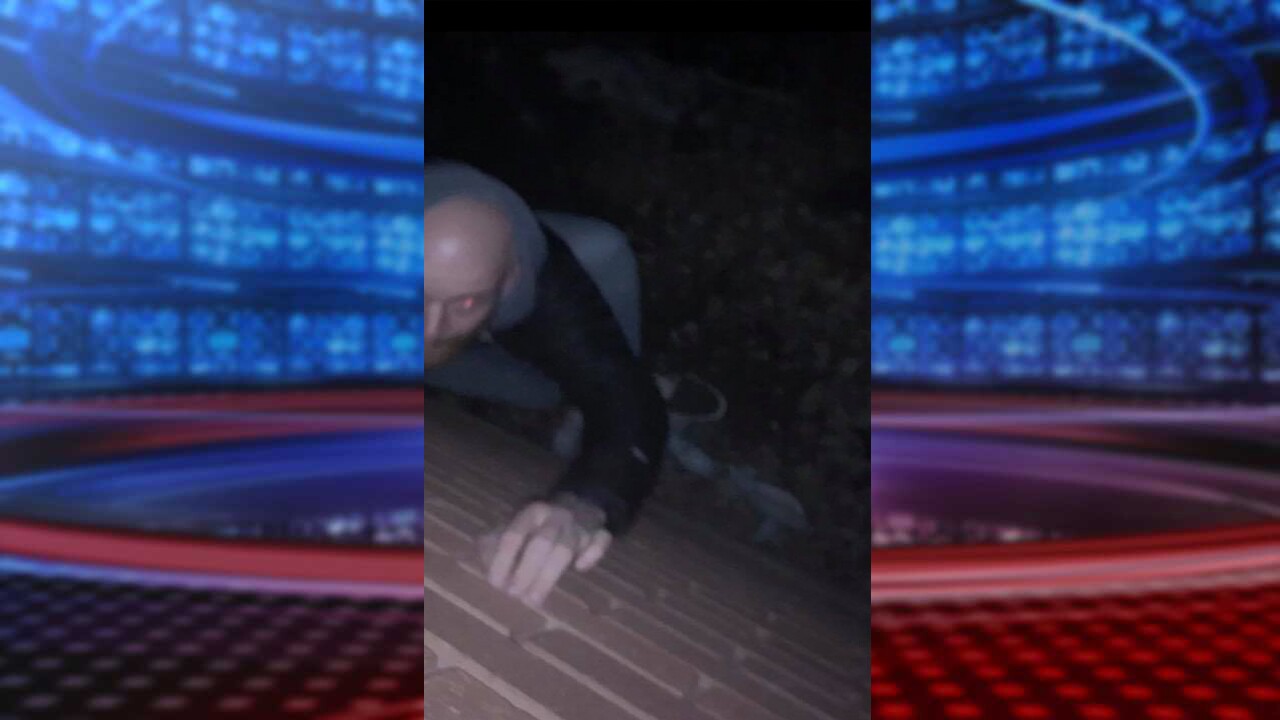 OGDEN, Utah -- Police in Ogden are investigating a case where a teen says an individual tried to pop out a window screen and enter her room at a home near Weber State University.

Officials with the Ogden City Police Department confirmed that they took the report and detectives were referred the case.

The victim posted a photo of the man, who appears to be looking up at her window and trying to climb up the home's exterior.

The victim stated she heard her screen pop out of the window and when she looked outside, she said she saw the suspect reaching into the open window. The victim said she lived by Weber State University, and urged members of the public to be on the lookout and to make sure their doors and windows are locked.

A picture of the man can be seen below: