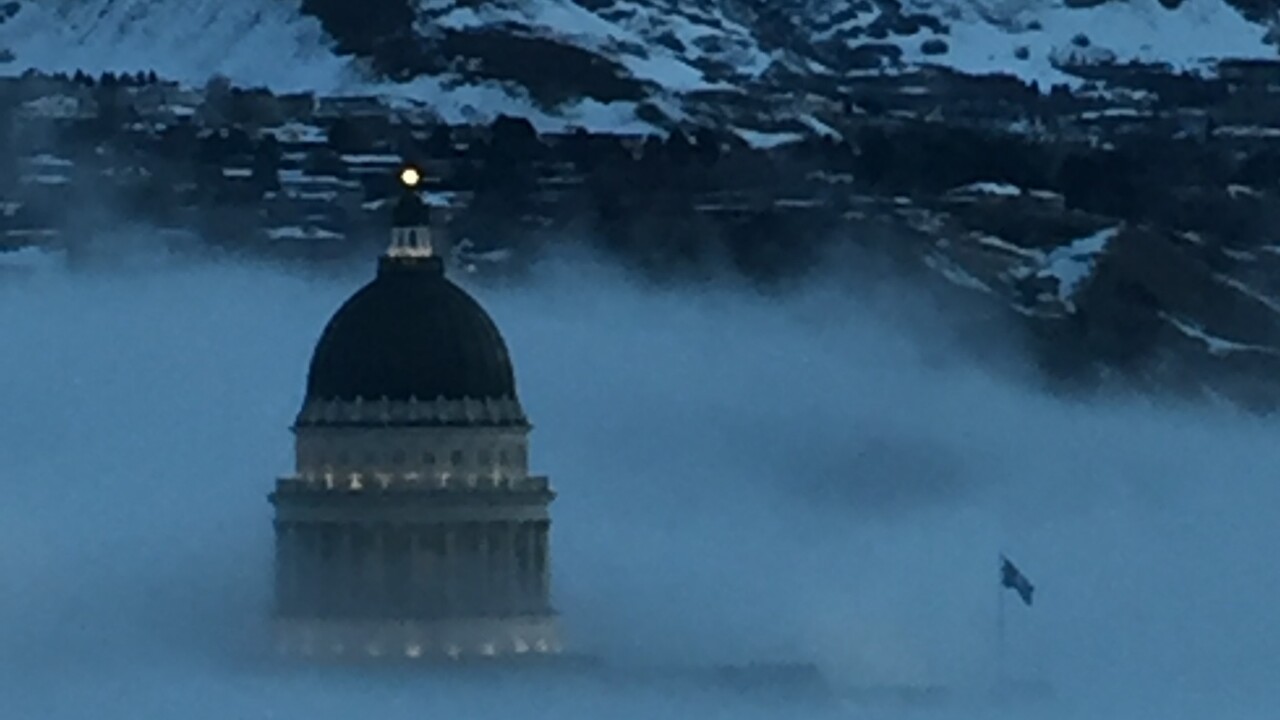 SALT LAKE CITY — The sponsors of Proposition 4, which was passed by voters to combat gerrymandering, are preparing for a fight in the Utah State Legislature.

Better Boundaries sent out an email Monday soliciting donations to fight off attempts by lawmakers to modify or replace what voters approved in November.

“As you may have heard, there are some legislators who are unwilling to respect the voice of the people and are threatening to undermine Proposition 4. There are already rumors of a bill being drafted to roll back our law in January’s upcoming legislative session,” the email states. “Candidly, while many legislators are willing to honor the will of the people, there are some who want to rob Utah’s citizens of their voice and their vote.”

Jeff Wright, a co-chair of the campaign that passed Prop. 4, told FOX 13 the money would be used to either lobby to defeat any attempts to override the ballot initiative or prepare for a legal challenge.

“We owe it to the voters and supporters that people who came out and put their name to the initiative we need to defend the law,” he said. “We want to make sure the will of the people is confirmed.”

Prop. 4 creates an independent redistricting commission to draw the boundaries for future congressional and legislative districts. The process is always fraught with challenges from people who believe lines are drawn to favor one side or another.

If a bill taking aim at Prop. 4 materializes, it would be the second voter-approved ballot initiative to face legislative scrutiny. Days after it took effect, the legislature swapped out Proposition 2, the medical cannabis ballot initiative, for a “compromise” negotiated between sponsors, opponents and political leaders.