‘Don’t go to India, look to our rural counties’: Utah offering money to companies who hire workers to telecommute 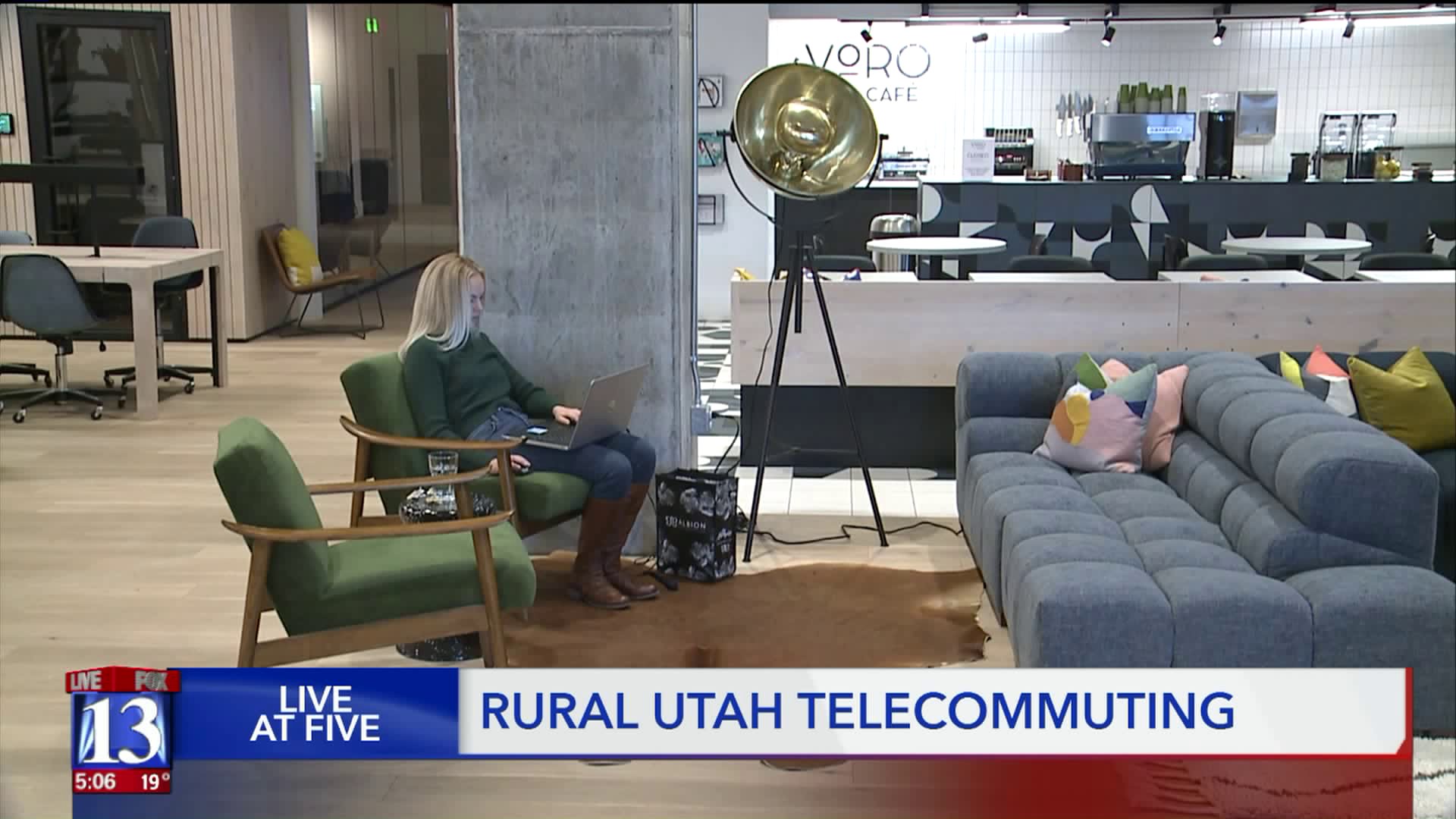 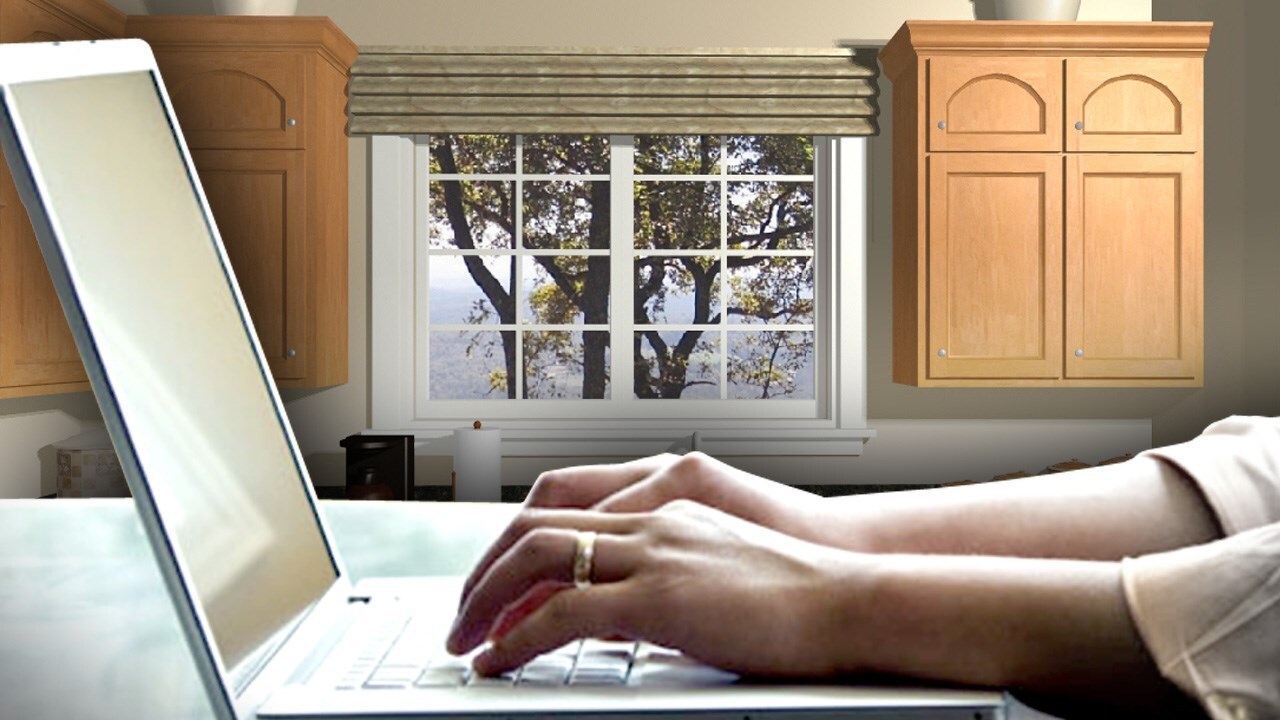 SALT LAKE CITY -- The state is offering money to companies who hire workers to telecommute from rural Utah.

The incentives -- as much as $6,000 per full-time job -- are meant to help boost unemployment in rural areas.

"It’s a great way for the businesses along the Wasatch Front that are having a challenging filling these positions. Things are booming here. The demand is great. Don’t go to India, look to our rural counties," said Rebecca Dilg, the rural and community outreach manager for the Governor's Office of Economic Development.

The Utah State Legislature approved spending $1.5 million for the program. Dilg said they were starting to get interest from a few companies.

"If you can get online, you can have a business anywhere within the state," she said.

Dilg said internet speeds are as good, if not better, than some parts of the Wasatch Front. Others are moving quickly to implement broadband (Daggett County, for example, is installing it now). But there's a bit of a learning curve for employees and employers on telecommuting.

The incentives are for companies who hire full-time employees to telecommute or work from a "satellite hub" in a county of less than 31,000. Those companies must also agree to pay a percentage above the average wage in that county.

"I think this incentive is a great idea for rural Utah," said Gunnison Mayor Lori Nay. "It would work beautifully in our community."

Mayor Nay, who spoke to FOX 13 over FaceTime, said she believes telecommuting could be a way of incentivizing local economic development while allowing people to maintain quality of life.

"For far too long, our best export crop has been our children in our communities," she said. "We’d like a way to get them to come back home. So we see this as an opportunity to do that."

The Governor's Office of Economic Development is also promoting the idea as one that also helps address affordable housing issues (it's cheaper to live in rural Utah), reduces commute times and pollution (no one's really stuck in traffic like along the Wasatch Front), and stimulates local economies.

"One job in Gunnison is worth 40 in other locales because of the impact it has," Mayor Nay said.

The mayor said she'd like to see a place like Kiln and other co-working spaces created on Gunnison's Main Street so people don't necessarily have to work from home.

"We just think you’re a little too crowded there on the Wasatch Front!" Mayor Nay chuckled. "We’d love to have some of those people and opportunities and businesses here. We think that’s a great tradeoff for Utah."