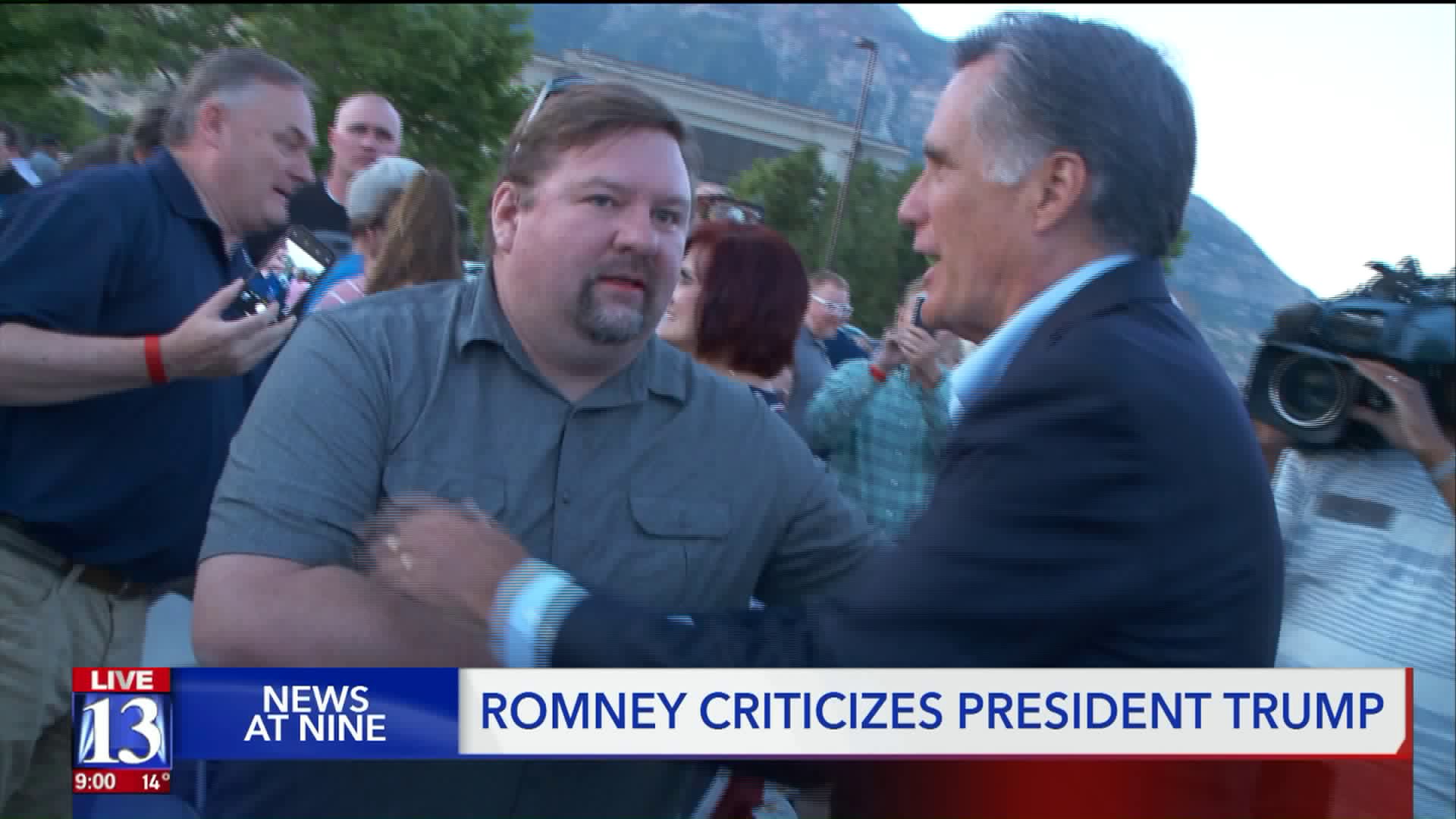 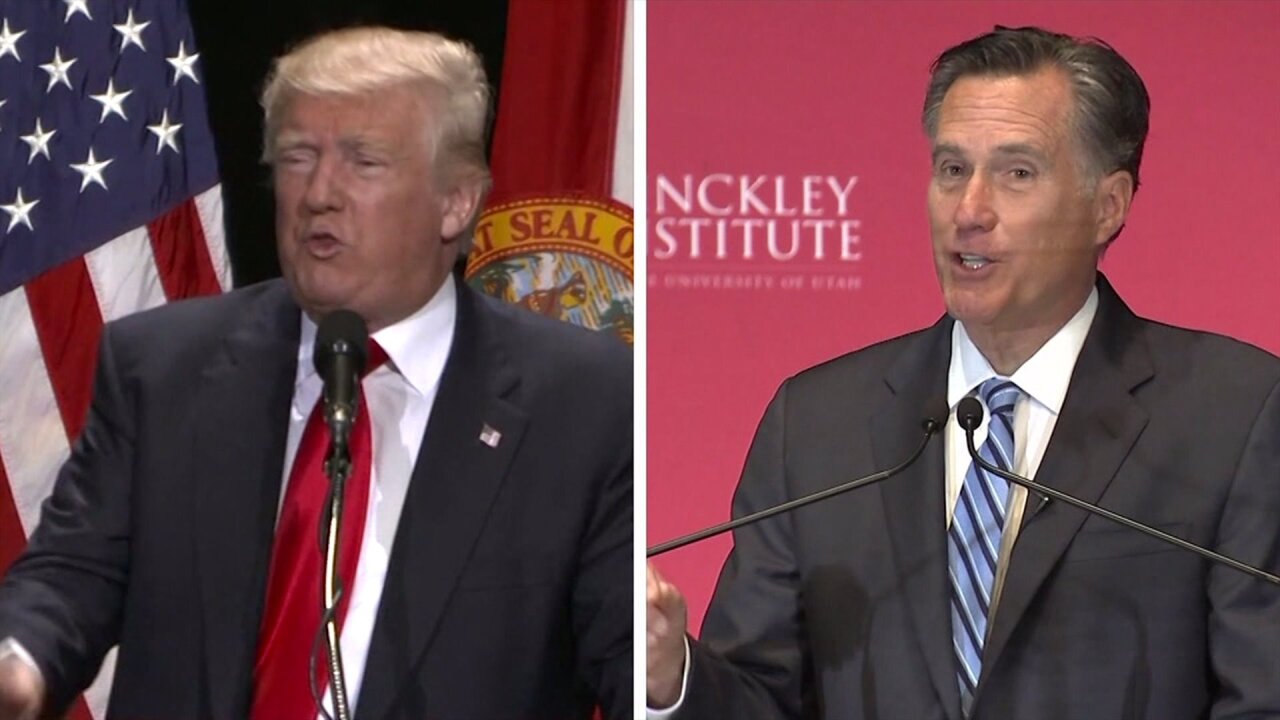 (KSTU) -- President Donald Trump is calling on Mitt Romney to be a "TEAM player" and comparing victories after the Senator-elect from Utah penned an op-ed critical of the President's character.

In an opinion piece published by the Washington Post Tuesday, Mitt Romney said President Donald Trump's character falls short, and that the president's public character takes a big role in shaping the character of the nation.

Wednesday morning, Trump tweeted: "Here we go with Mitt Romney, but so fast! Question will be, is he a Flake? I hope not. Would much prefer that Mitt focus on Border Security and so many other things where he can be helpful. I won big, and he didn’t. He should be happy for all Republicans. Be a TEAM player & WIN!"

Romney slammed the Trump Presidency for appointing persons with less experience to take over key roles, such as the White House Chief of Staff and the Secretary of Defense after John Kelly and Jim Mattis announced their departures in December.

"It is well known that Donald Trump was not my choice for the Republican presidential nomination," Romney wrote. "After he became the nominee, I hoped his campaign would refrain from resentment and name-calling. It did not. When he won the election, I hoped he would rise to the occasion. His early appointments of Rex Tillerson, Jeff Sessions, Nikki Haley, Gary Cohn, H.R. McMaster, Kelly and Mattis were encouraging. But, on balance, his conduct over the past two years, particularly his actions this month, is evidence that the president has not risen to the mantle of the office."

Romney went against Trump in November of 2018, after the President said that he would not take strong action against Saudi Arabia or its Crown Prince for the death and dismemberment of Washington Post journalist Jamal Khashoggi.

Though Romney criticized many of Trump's decisions, he wrote in the op-ed that not all of Trump's policies and decisions have been misguided:

"He was right to align U.S. corporate taxes with those of global competitors, to strip out excessive regulations, to crack down on China’s unfair trade practices, to reform criminal justice and to appoint conservative judges. These are policies mainstream Republicans have promoted for years. But policies and appointments are only a part of a presidency."

Romney went on to say that to "a great degree a presidency shapes the public character of the nation."

Romney warned the United States that the world was watching and looking to the nation for leadership. He said "the world needs American leadership, and it is in America's interest to provide it.

Fox 13 reached out to Romney for comment on the op-ed piece.

Romney will be sworn in to represent Utah in the U.S. Senate on Thursday.