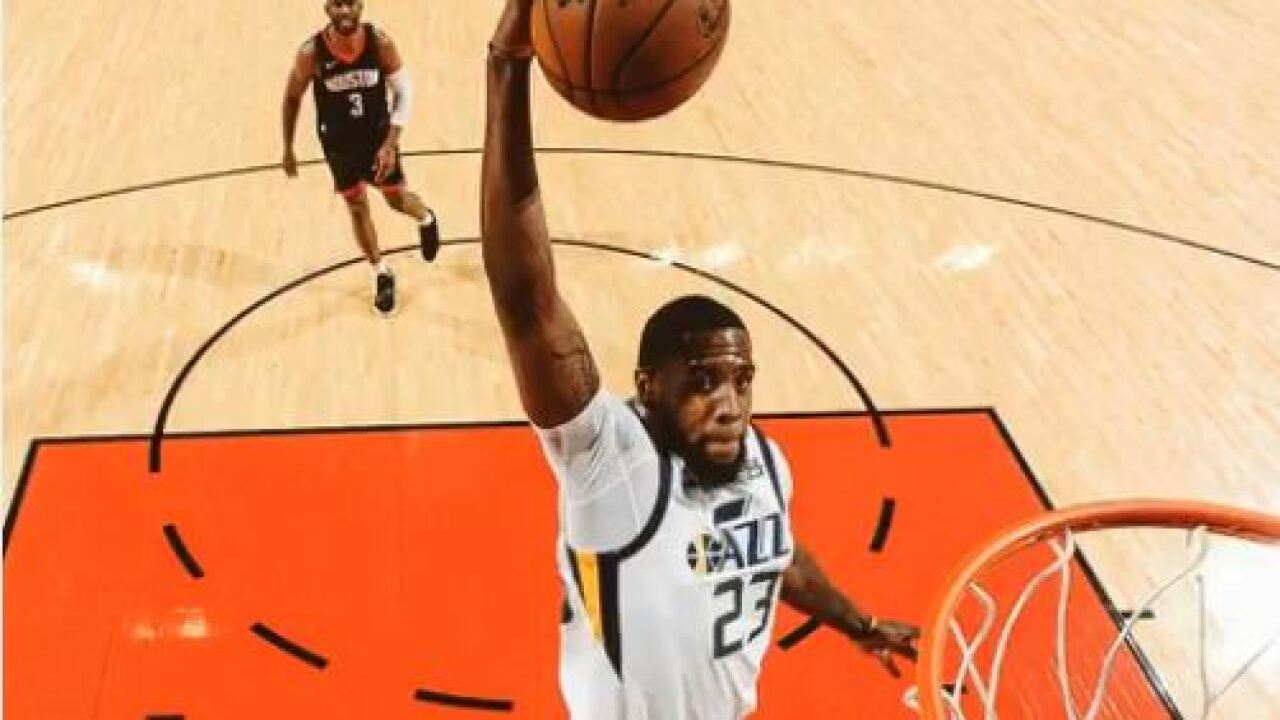 SALT LAKE CITY — Some season ticket holders of the Utah Jazz will have to fork over more money if they want to keep their tickets next season.

Landon Jones has been a season ticket holder since 2010.

“As soon as I turned 16 and could drive, I pitched in with my parents and we bought these two upper bowl seats that I kept throughout the years,” Jones said. “It’s just fun to be there and be a part of it.”

Wednesday, he received an e-mail from the team informing him about a price increase.

“At first, I thought it was a mistake,” Jones said.

This season, Jones pays $528 dollars for a seat in the upper bowl of Vivint Smart Home Arena. That comes to $12 per game. Next season, that price is skyrocketing.

“The per game cost for season tickets in your current seating location will be $30,” Jones read from the team’s e-mail.

Jones said he did the math and that makes out to a 150 percent increase.

That price adjustment means Jones will be paying nearly $800 more per seat over the course of an entire season.

“The common fan has been pushed up to the upper bowl and now I feel like we are being pushed out of there as well,” Jones said.

When reached by phone, a spokesperson for the Jazz said the increase represents a “market adjustment” and upper bowl tickets have been undervalued since 2014.

Jones accepts the fact that prices increase, but he feels this is excessive.

“I think they went about it the wrong way,” Jones said. “The way to do it isn’t going up 150 percent in one year.”

The Jazz are offering a half-season plan to those who can’t afford the price hike.

According to the Salt Lake Tribune, the Jazz team offered two reasons for the price increases - first, to bring Jazz tickets more in line with other sports experiences, and second, they got a hold of data that showed how much $6 tickets went for on a secondary market.  You can read the full article from the Salt Lake Tribune here.

Season ticket holders have until January 31 to decide if they want to renew for 2019-2020.