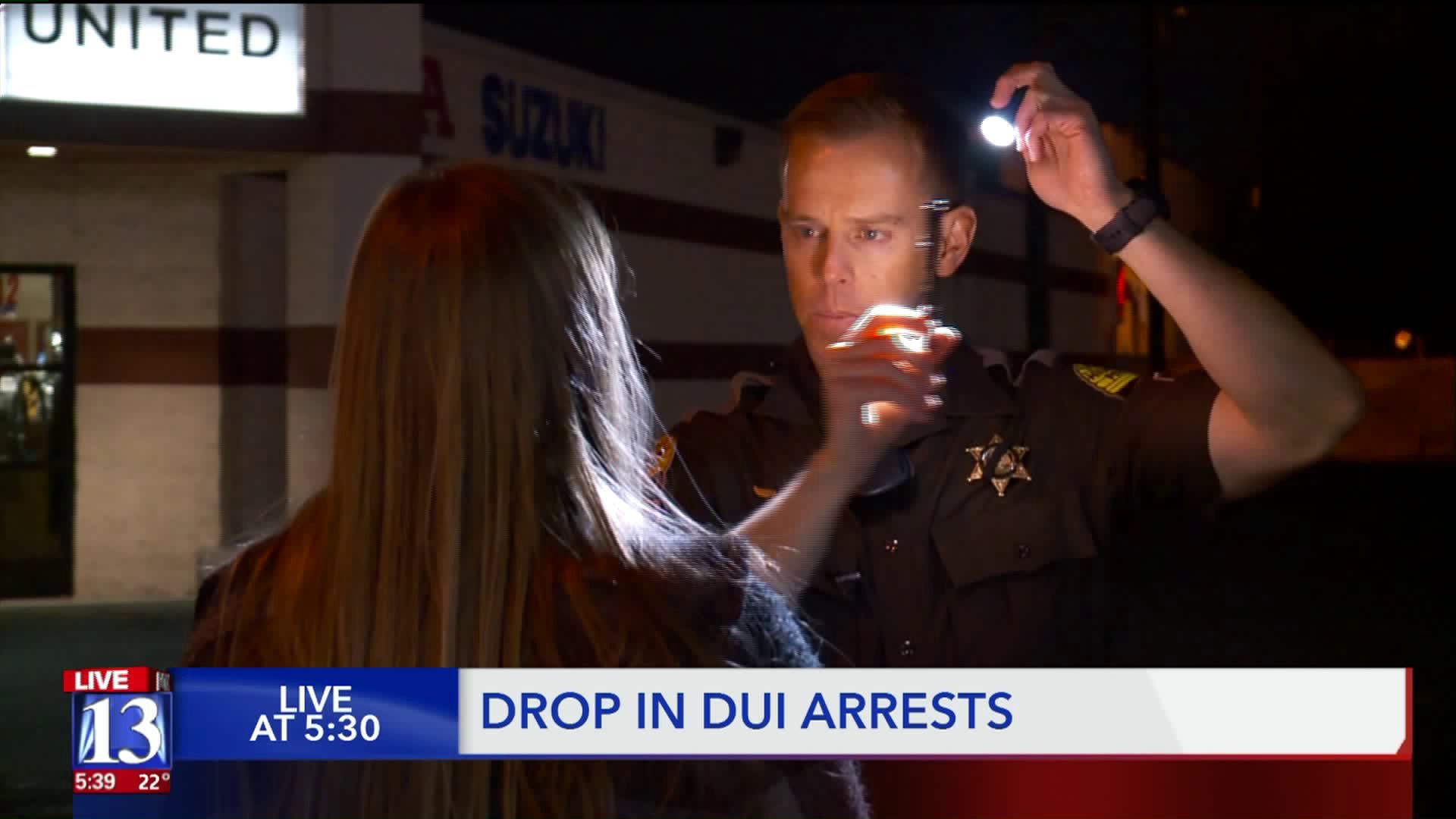 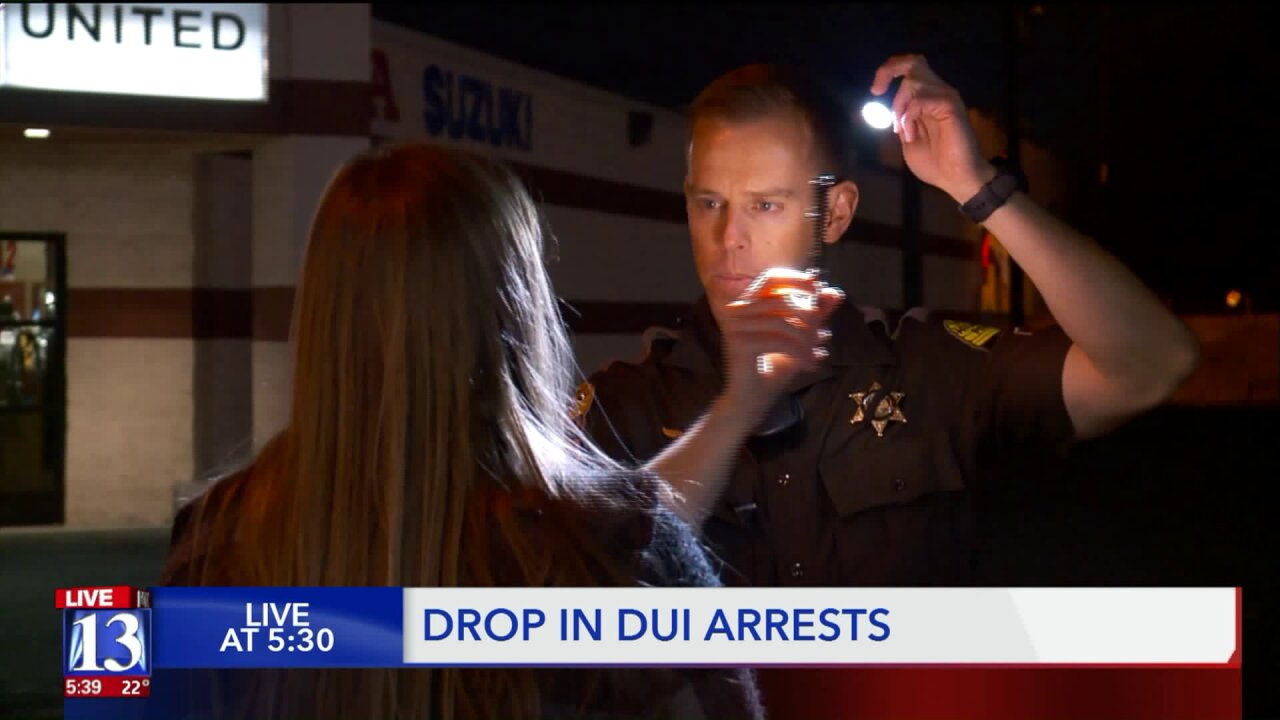 (KSTU) — The numbers are in, and the Utah Highway Patrol says they are significant.

"Last year during the New Year’s holiday, we made 46 arrests of DUI drivers, and this year, we made 29," UHP Sgt. Nick Street said.

On Sunday, the state's blood alcohol content limit dropped to 0.05, the strictest DUI law in the country.

"What we’d like to think is that the law did have somewhat of an impact on helping people have a healthy paranoia of drinking any amount of alcohol and getting behind the wheel," Street said.

Street said there was only one arrest where the driver blew under the old limit of 0.08. In this case, a 0.059.

"This was a person who demonstrated quite a bit of impairment at the time of arrest," Street said.

Meanwhile at a local bar, staff says the new law had little affect on their holiday business.

"New Year’s Eve; people come out to have cocktails and to celebrate, and it’s really a heavy Uber day, a heavy taxi day," said Deno Dakis, owner of Gracie’s.

They said they don't expect to see an impact immediately, because the law is still on everyone's mind, but it's a hot topic of conversation.

"Now the stress is thinking, 'Oh, I’m going to have one beer and I’m going to blow over,'" said Vanessa Thompson, general manager at Gracie's.

Even though it was business as usual this past weekend, the staff at Gracie's said they do expect change to come.

"Well even if I end up having that second glass of wine, am I going to be okay to drive," Thompson said. "It's putting a huge stress on our industry and on our community as a whole."