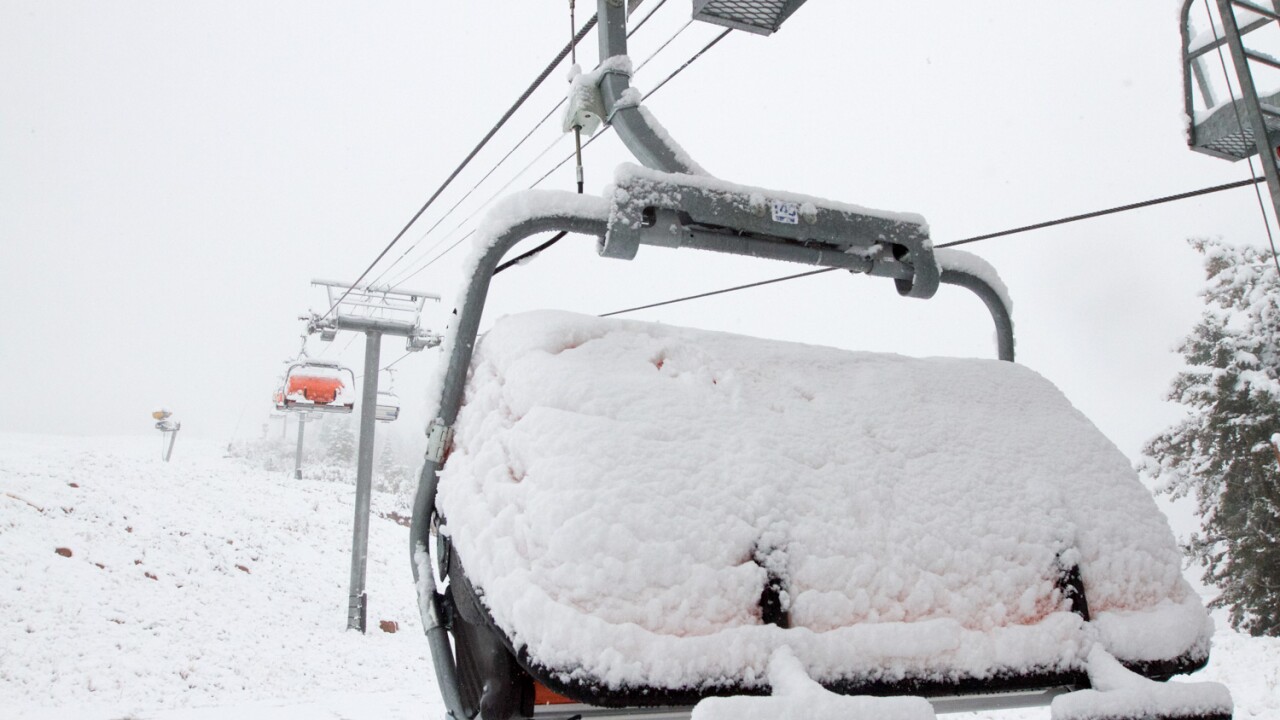 SALT LAKE CITY — Utah’s snowpack is back up compared to the levels it was at last winter, but that doesn’t mean the state is in the clear when it comes to reservoir levels or a need for more moisture, a recently released report said.

The Natural Resource Conservation Service (NRCS) released a new Water Supply Outlook Report, on January 1, giving a general outlook on the state after the winter season started with much more snow compared to last year.

The report said that this year’s snow water equivalent is just below normal, with most of Northern Utah between 90 and 100 percent of the typical snowpack. This number was compared to last year in the same time period, which the report said saw snowpack at 51 percent of normal levels. Snowpack in Southern Utah has not been as high, with 71 to 72 percent of typical snow levels seen.

The NRCS said that despite the good year for snow so far, reservoirs in most areas of the state are still hurting, due to an “abysmal” water year in 2018.

The report stated that statewide, reservoirs are at 57 percent of their capacity, compared to 72 percent last year.

“Many southern reservoirs are in dire need of an average to above average snowpack to recover to reasonable water levels (e.g., Gunnison 0%, Millsite 7%, Piute 6%, Sevier Bridge 15%, and Steinaker at 11% capacity),: the report said. “Up north reservoir levels have dropped due to summer water usage but could recover with a normal snowpack year.”