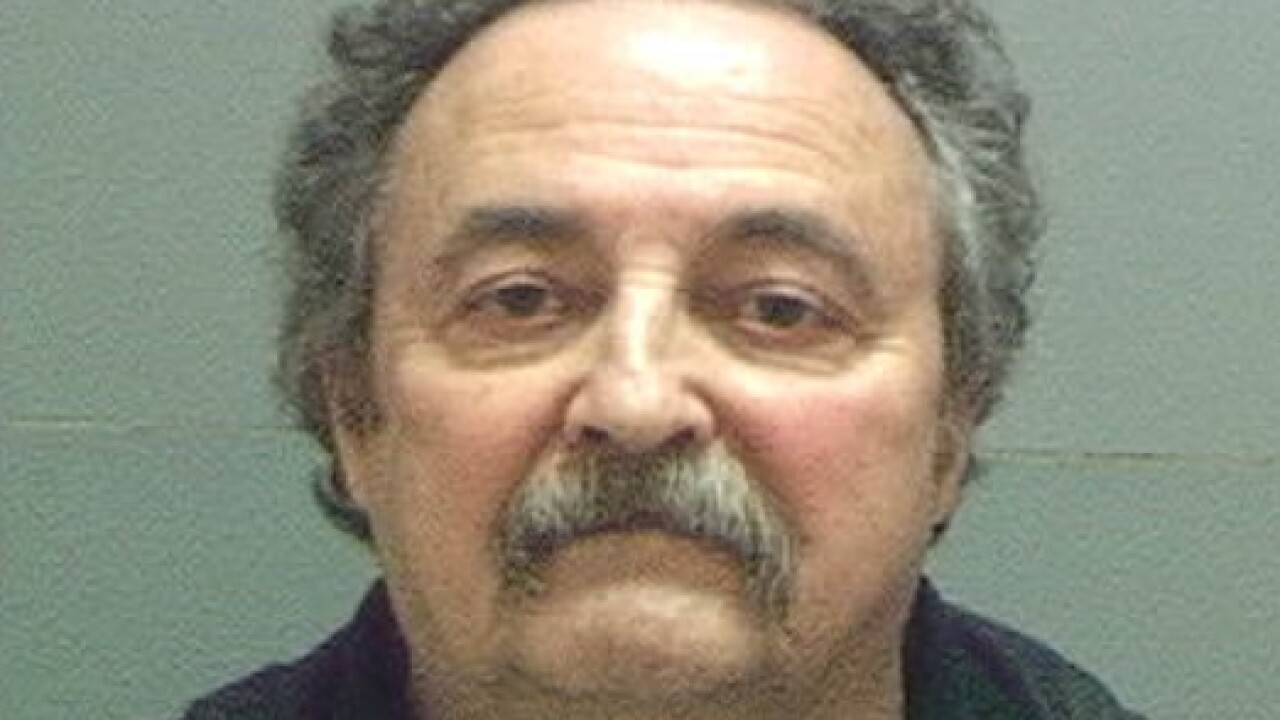 DRAPER, Utah — A Draper man was charged with aggravated sexual abuse of a child, for multiple instances of sexual abuse that authorities said date back to as early as 1998.

A declaration of probable cause released in Utah’s Third District Court stated that Dennis Townsend, 68, sexually abused two girls who were around 11 or 12 years old when they were at his home in Draper.

During interviews with investigators, the victims stated that Townsend inappropriately touched them, and forced them to touch him, according to the declaration.

The last incident with one of the victims occurred sometime in 2001, investigators said.

Townsend was charged with four counts of aggravated sexual abuse of a child, all of which are first-degree felonies. He was booked into the Salt Lake County Jail, and court documents indicate that his bail was set to $100,000.