The wait is over: Shake Shack is coming to Utah 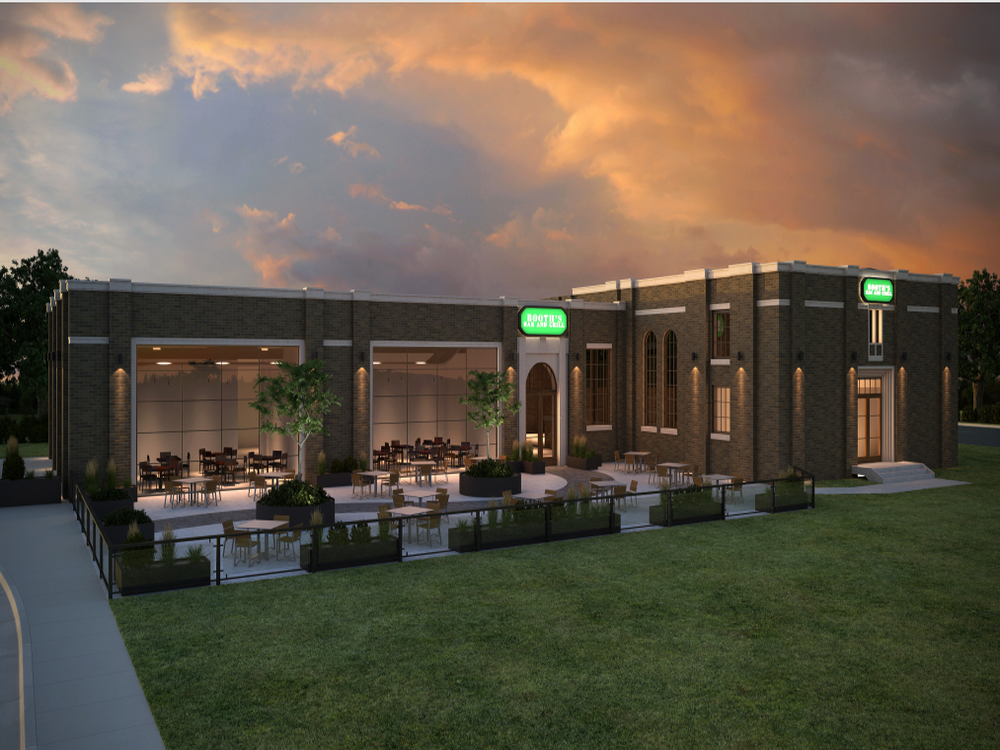 Utah’s first Shake Shack will likely open this summer, according to Wadsworth Development. The company announced on Tuesday that it signed a lease a 11000 S. and State Street in Sandy and that renovation has started on the Old Valley High School.

News spread quickly among grateful Utah residents who had previously had to wait until they were in Las Vegas, Phoenix or on the east coast to enjoy the franchise’s famous shakes, burgers and crinkle fries.

Click here to read the full report from The Salt Lake Tribune.