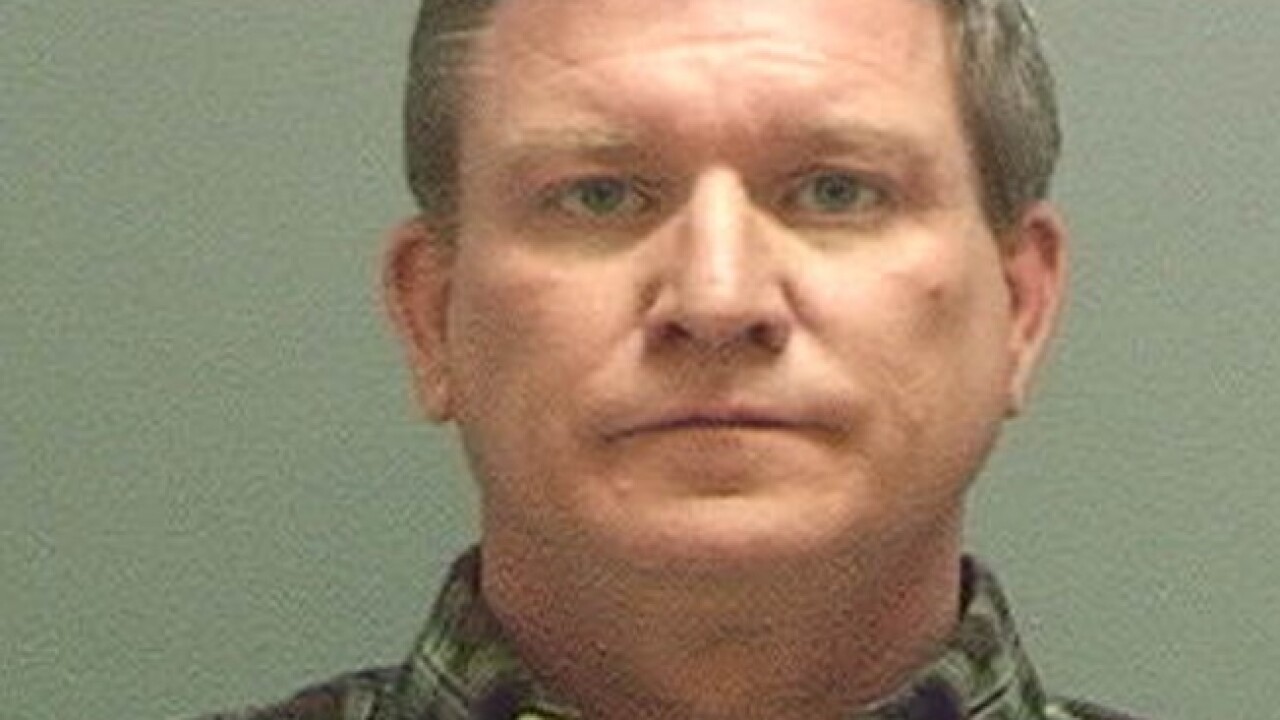 SALT LAKE CITY — Former Disney actor Stoney Westmoreland is charged with one count of coercion and enticement in federal court for an incident that occurred in Utah.

Westmoreland, 48 of Los Angeles, was arrested in December after police say the man solicited a person he thought was a 13-year-old boy using a dating app.

The actor was fired by Disney a short time later. He was appearing in the TV series “Andi Mack”, which is shot in multiple locations throughout Utah.

According to a press release from the US Attorney’s Office for the District of Utah, a federal grand jury in Utah returned an indictment against Westmoreland Wednesday afternoon. A summons will be issued for Westmoreland to appear in court.

The charge carries a maximum penalty of life in prison, with a 10-year mandatory minimum sentence. The state charges against Westmoreland will be dismissed as the federal case moves forward, the press release states.