Duck hunter finds message in a bottle in Utah Lake, wonders how long ago it was written

UTAH COUNTY -- While duck hunting on Utah Lake Saturday, a man found a message in a bottle, written by an enthusiastic young person, who described their life, friends and family.

The hunter, who stated his name was Travis, said he was hunting just south of Sandy Beach on the lake, when he found an old glass bottle laying in the water.

When Travis looked more closely at the bottle, he noticed there was a note inside.

The note was written by a young man who identified himself as Armani. He wrote that he was 11-years-old, loved the color green and had three sisters and two brothers.

The note also stated, "If you find this plz plz give this to the news."

It is unknown when the message was written and sealed in the bottle.

Park rangers say the message in a bottle could have traveled from a number of places.

"There’s multiple rivers and tributaries that lead into Utah Lake from the Spanish Fork Canyon. We have rivers there. We have the Provo River," said Josh Gibson, park ranger at Utah Lake State Park.

Travis says a corked top is what kept the message dry, and is hoping the authors see this news story.

"Especially if it’s 10 years old or something, it would be something cool," Braun said. "He could tell his kids."
Photos of the message can be seen below: 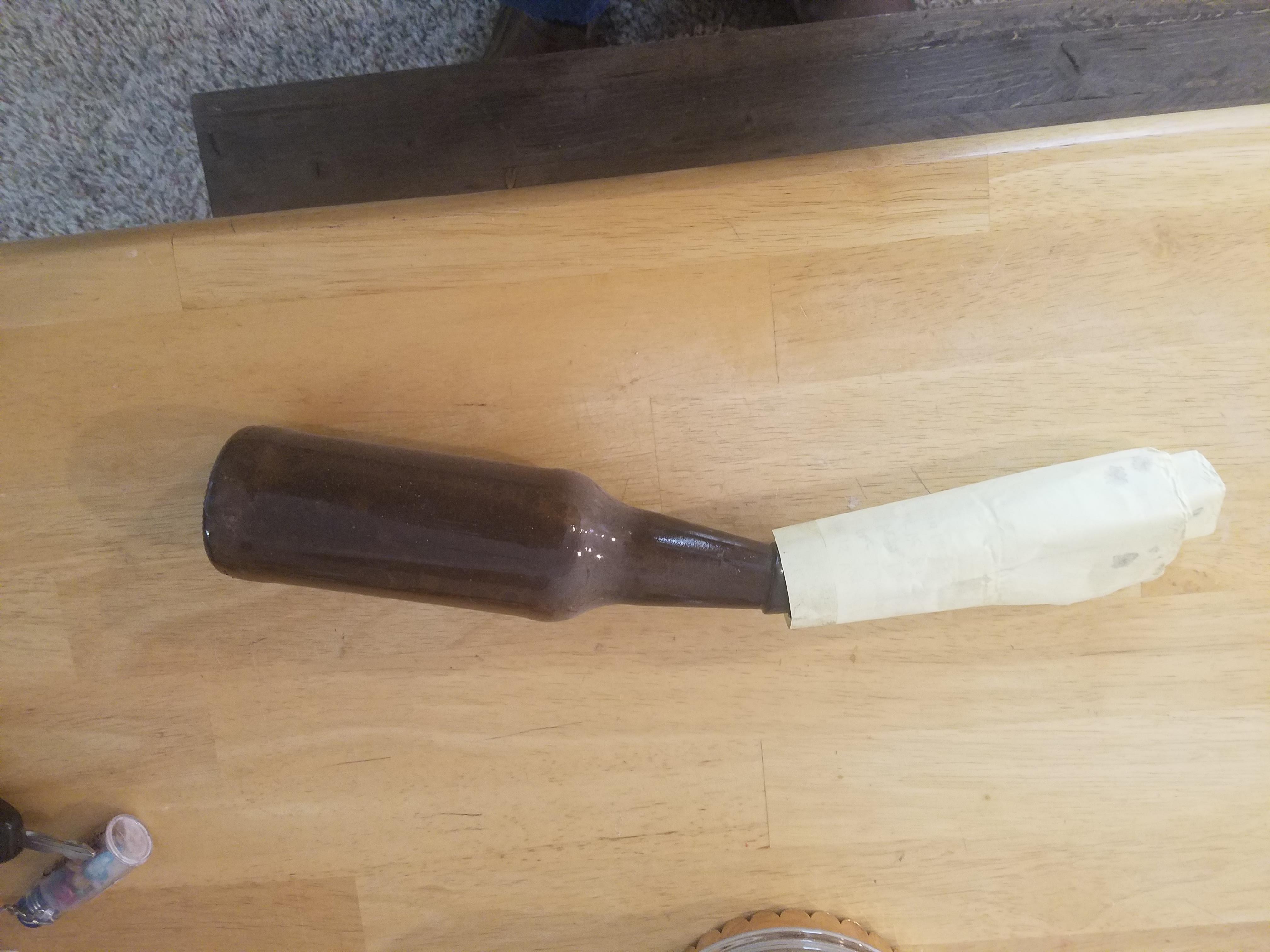