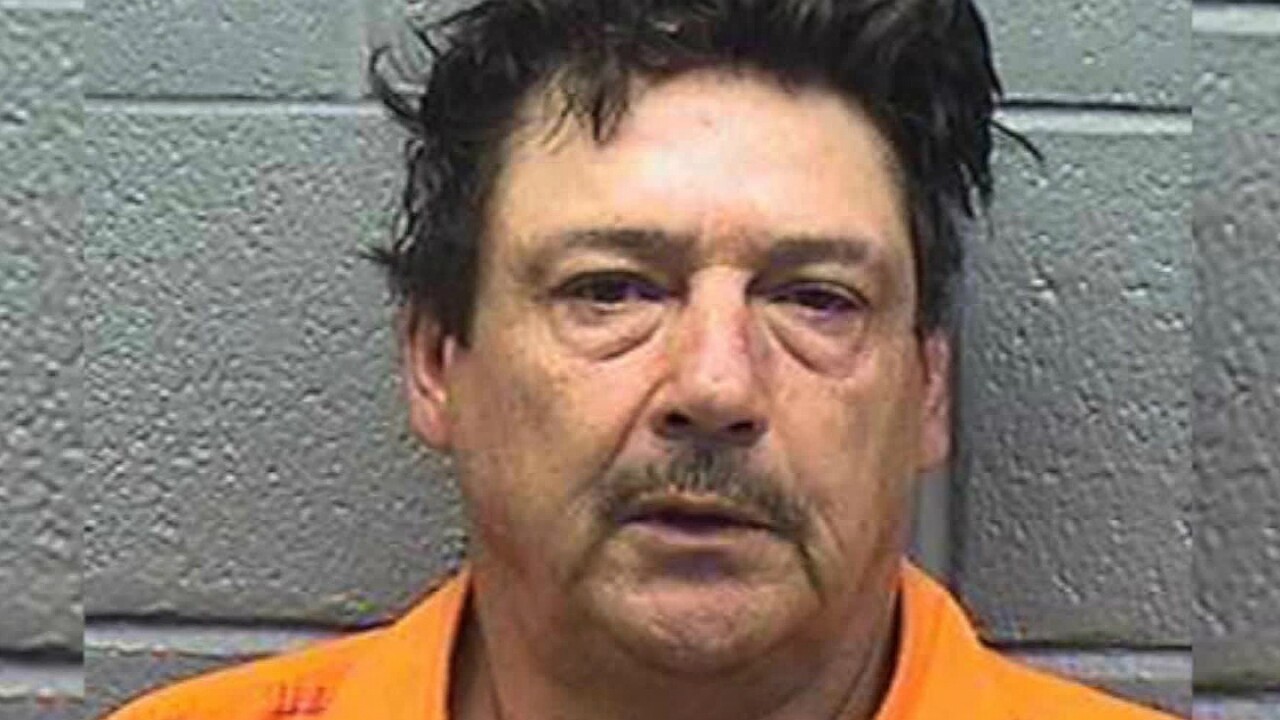 An inmate serving a life sentence for the first-degree murder of his 8-year-old neighbor was killed in his prison cell Friday, according to the Oklahoma Department of Corrections.

The corrections department identified the inmate killed as Anthony Palma.

“His cellmate is believed to be responsible for his death,” the corrections department said in a statement.

Palma was serving life without parole for the murder of Kirsten Hatfield, who was abducted from her Midwest City home in 1997.

He had lived two doors down from the Hatfield family and was arrested for the cold case murder in 2015 after a DNA sample matched evidence from the investigation into the girl’s abduction.

Palma was found unresponsive at the Oklahoma State Penitentiary about 7:30 p.m. Friday during a routine security check, the corrections department said. He could not be revived and was pronounced dead. His cellmate was also serving a life sentence for first-degree murder.

How the cold case was solved

In 2015, police said authorities had been led to Palma after a new investigator assigned to Hatfield’s case in 2014 realized the FBI or the Oklahoma State Bureau of Investigation had never tested some of the evidence.

Using DNA technology more advanced than it was in 1997, lab technicians discovered blood from the window sill and the girl’s underwear came from an unknown male, Midwest City Police Chief Brandon Clabes said in 2015. Investigators ran that DNA through a national database and didn’t find a match.

Authorities then tracked down about 10 men who’d previously been questioned and asked for DNA samples, Clabes said.

One of them was Palma, who lived just two doors down from the Hatfield house and had been interviewed twice in 1997, Clabes said.

His sample matched the DNA on the underwear and the window sill, the chief said.