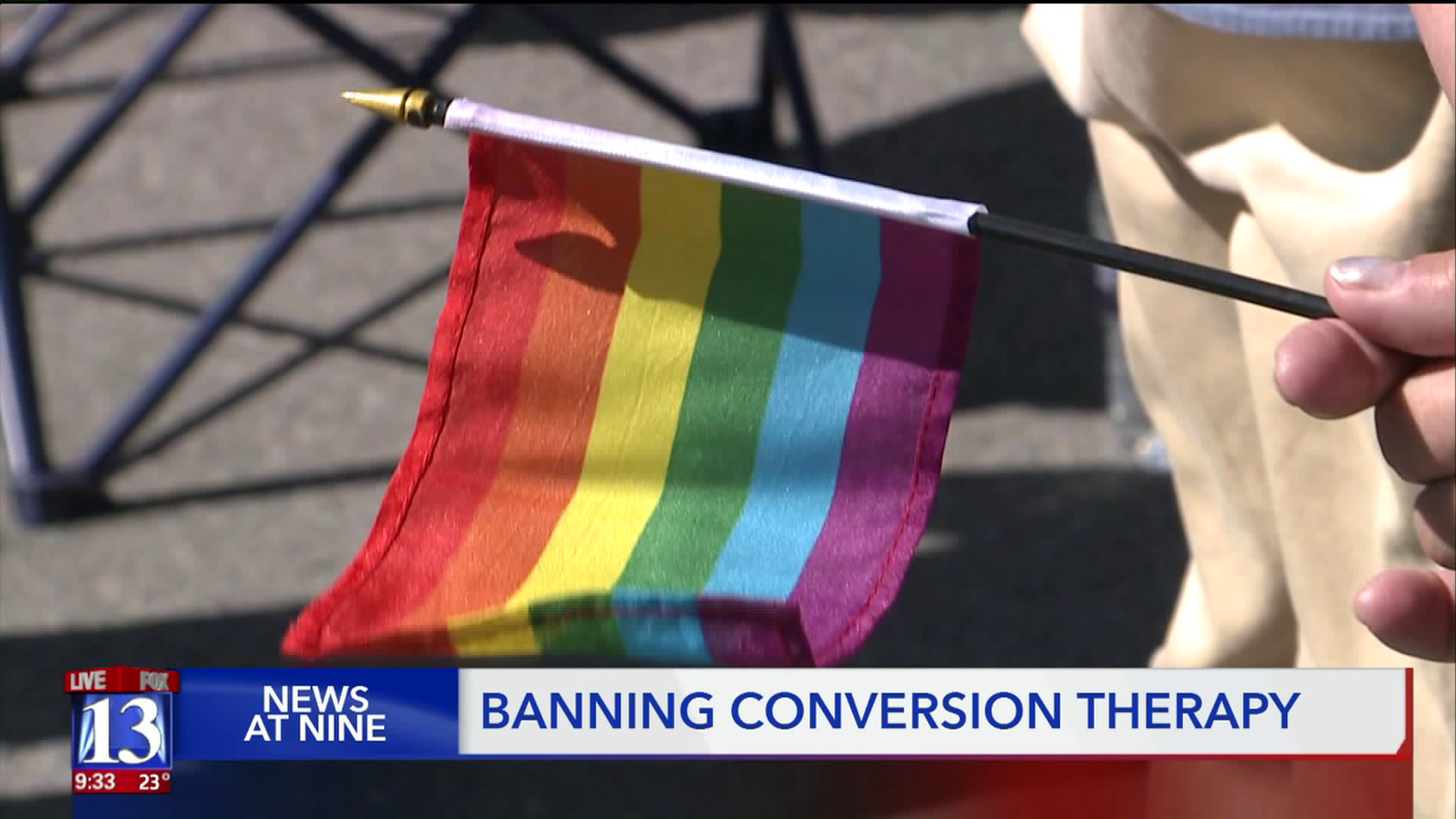 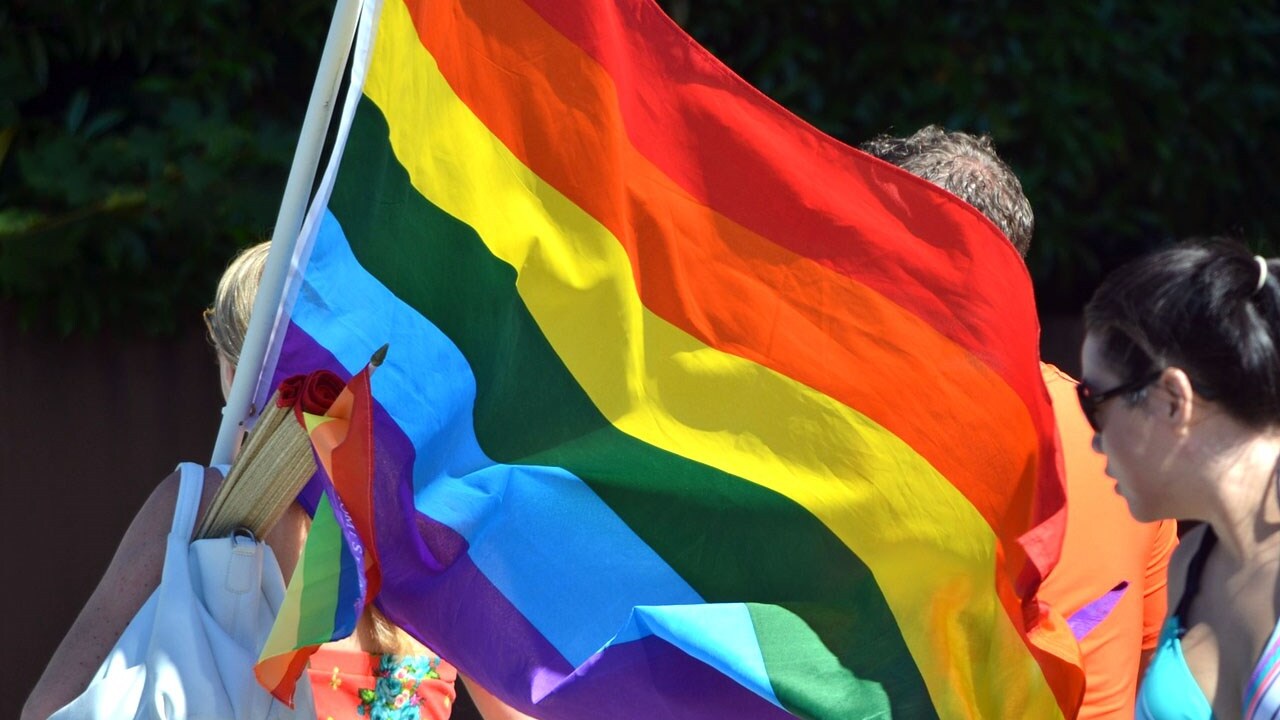 As he advanced in the second season of Fox's popular competition show "So You Think You Can Dance," he knew Utahns were voting for him. Eventually, he won that season.

"If you voted for me 12 years ago on a dance TV show... people, know that I was struggling day in and day out with taking my own life," he said.

Raised a member of The Church of Jesus Christ of Latter-day Saints, Schwimmer said he underwent more than a decade of "conversion therapy" efforts to change his sexual orientation.

"I went through Evergreen, LDS social services, an ecclesiastical leader," he said in an interview with FOX 13.

Schwimmer was in Utah on Monday to ask people to push the legislature to implement a ban on conversion therapy. He was appearing at a panel discussion sponsored by the LGBTQ rights group Equality Utah, which is pushing a bill in the 2019 legislative session.

"LGBT kids who go through some form of conversion therapy have double the rates of depression and have three times the rates of suicide attempts than their LGBT counterparts who didn’t," he added.

Conversion therapy, derisively nicknamed "pray the gay away," has had a long history in Utah. Those who have experienced it describe everything from electroshock therapy to efforts to try to make men appear more masculine and women more feminine. Many say they were referred to the controversial therapy programs by local church leaders.

Schwimmer said he experienced a number of different approaches to try to change his sexual orientation during his 12 years in conversion, reparative and aversion therapy. Therapists would try to "realign my masculinity."

"They would induce vomiting with by drinking ipecac syrup every time I would feel arousal or stimulation," he said. "This was supposed to scar the brain to think that men were unattractive in my case. Not only did it not work, it made things very unhappy for me."

Equality Utah has been gathering people's stories and meeting with lawmakers and the governor's office in an effort to build support for the bill. The group is trying to firm up a sponsor in the legislature. Nationwide, 14 states have banned the practice.

Williams said he has had discussions with the LDS Church about the bill. While the church has in the past suggested people can "overcome" homosexual feelings, the faith has now said it does not believe sexual orientation can be changed. (The LDS Church also does not support same-sex marriage but allows gay or lesbian members to remain in the church so long as they are celibate.)

A spokesman for the LDS Church said they had no comment on the bill itself because they had not seen its language.

"The Church denounces any therapy that subjects an individual to abusive practices. We hope those who experience same-sex attraction find compassion and understanding from family members, professional counselors and church members," the faith said in a statement to FOX 13.

Williams said the bill would have a free speech exemption for clergy. It would regulate licensed therapists in Utah and apply only to minors.

"What I think that LGBTQ and Latter-day Saints can agree on is that we don’t want young people taking their lives," he said.

Schwimmer said it was his hope the Utah State Legislature would pass a bill this year.

"We’re not trying to fight a church," he said. "We’re trying to save lives."