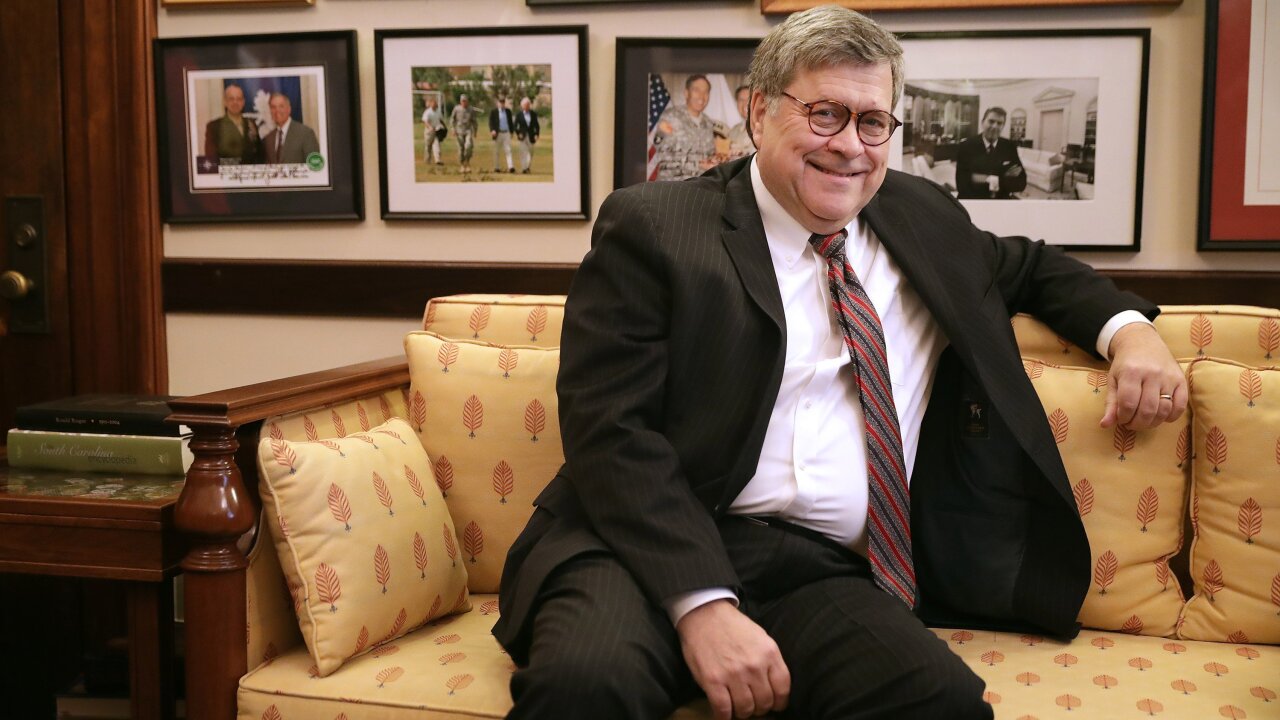 President Donald Trump’s attorney general nominee, William Barr, will testify before a Senate panel Tuesday amid questions about the Justice Department’s independence from the White House and future of the special counsel investigation.

Much of the nomination hearing is expected to focus on how Barr would oversee the probe led by former FBI director Robert Mueller and judicial independence. Immigration, voting rights, abortion, violent crime and civil rights enforcement are also likely to feature Tuesday.

And while the attention is on Barr, some Democrats who seem ready to take Trump on in 2020, including Sens. Cory Booker of New Jersey and Kamala Harris of California, will also get their time in the spotlight to grill the nominee.

Barr, according to his prepared statements, will pledge that, if confirmed, he would not allow “partisan politics, personal interests, or any other improper consideration” to interfere with Mueller. He also would support releasing Mueller’s findings to the public.

Barr has publicly supported Trump’s decision to fire former FBI Director James Comey over his handling of the investigation into former Secretary of State Hillary Clinton’s email server. And he has privately criticized Mueller’s inquiry into Trump’s potential obstruction of justice in asking Comey to drop a probe into former national security adviser Mike Flynn—and then firing him.

On Tuesday, Barr will seek to reassure senators on the Senate Judiciary Committee remarks, saying it is “very important that the public and Congress be informed” of Mueller’s work. Barr will note that he worked with Mueller when he ran the Justice Department during the George H.W. Bush administration and has considered him a friend for 30 years. And he makes sure to mention that the committee has unanimously approved his prior nominations to serve the department.

“I will follow the Special Counsel regulations scrupulously and in good faith, and on my watch, Bob will be allowed to complete his work,” says Barr.

If confirmed, Barr would take over from acting Attorney General Matthew Whitaker, who replaced Trump’s first Attorney General, Jeff Sessions, who was fired by the president in November.

The Justice Department, Barr will say, must concentrate on “zero tolerance” for violent hate crimes, “enforcing and improving” immigration laws and protecting the right to vote.

In a nod to criminal justice reform advocates concerned about his record, Barr will recognize that the crime rate has “substantially fallen” since he left the department in the early ’90s and says that he would “diligently implement” the First Step Act, a bill overwhelmingly passed by Congress last year to overhaul prison laws. Yet he also puts himself in the same category as his tough-on-crime predecessor, saying, “like Attorney General Sessions, I believe we must keep up the pressure on chronic, violent criminals.”

Barr will say he regrets that he is testifying during a government shutdown, the longest in US history. For more than three weeks, Trump has pressed Congress to approve over $5 billion to build a wall on the US-Mexico border, one of his top campaign promises in 2016.

On Tuesday, Barr will say his thoughts are with the federal workers and echo the administration’s stance on immigration: “In order to ensure that our immigration system works properly, we must secure our nation’s borders, and we must ensure that our laws allow us to process, hold, and remove those who unlawfully enter.”