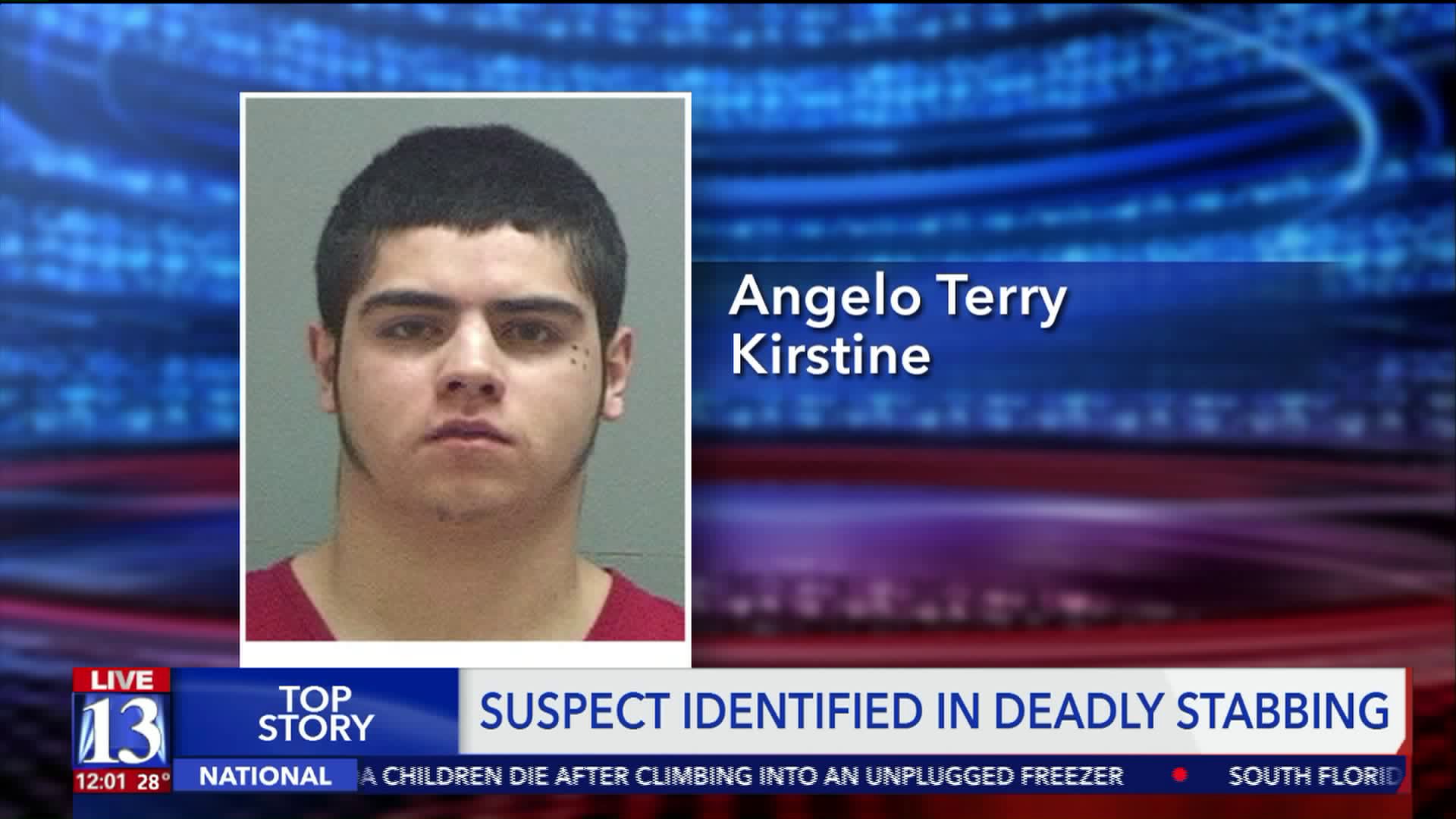 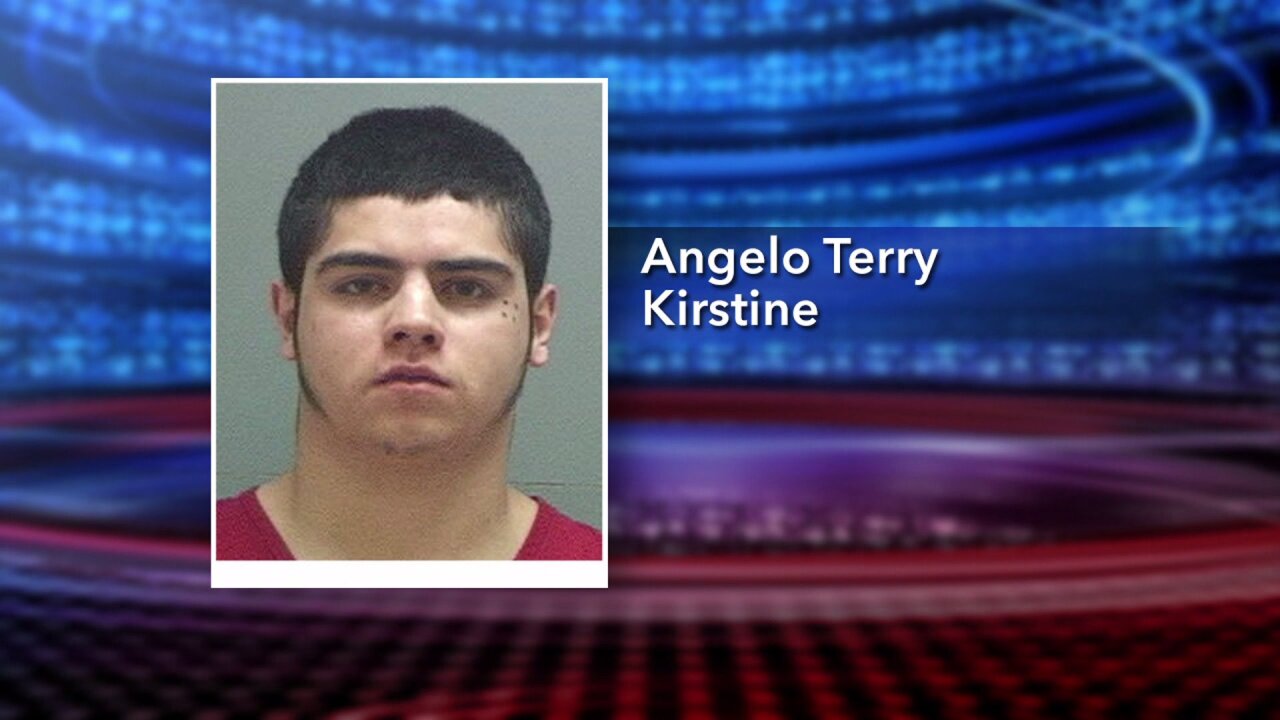 SOUTH SALT LAKE, Utah -- Police say a man stabbed his girlfriend to death in a domestic violence incident in South Salt Lake and then turned himself in at a local hospital Tuesday morning.

Keller said two people called 911 about the incident at 1 a.m.

He said Kirstine sought help for some kind of mental distress and told others he had hurt someone and that person needed to be checked on.

Booking records state Kirstine was reported to have "suffered from mental health-related disorders and had violent tendencies as a result."

Kirstine's grandfather also went to the couple's apartment in South Salt Lake and found the woman dead with an "apparent stab wound to the neck."

Kirstine has been booked into the Salt Lake County Metro Jail.

He faces a first-degree felony charge of murder.

The case will be screened by the Salt Lake County District Attorney's Office.

Kirstine was out on parole for an aggravated robbery case and as such he is now being held without bail.

The document states: "[Kirstine] is suspected of killing his current girlfriend. There is an active protective order against [Kirstine] which restricts him from contacting a female and her children."