After responding to the fire at 810 East 3990 South, the fire was downgraded to a single alarm.

Fire authorities said only one apartment on the second floor of the building was affected.

All building occupants were evacuated. There were no injuries. 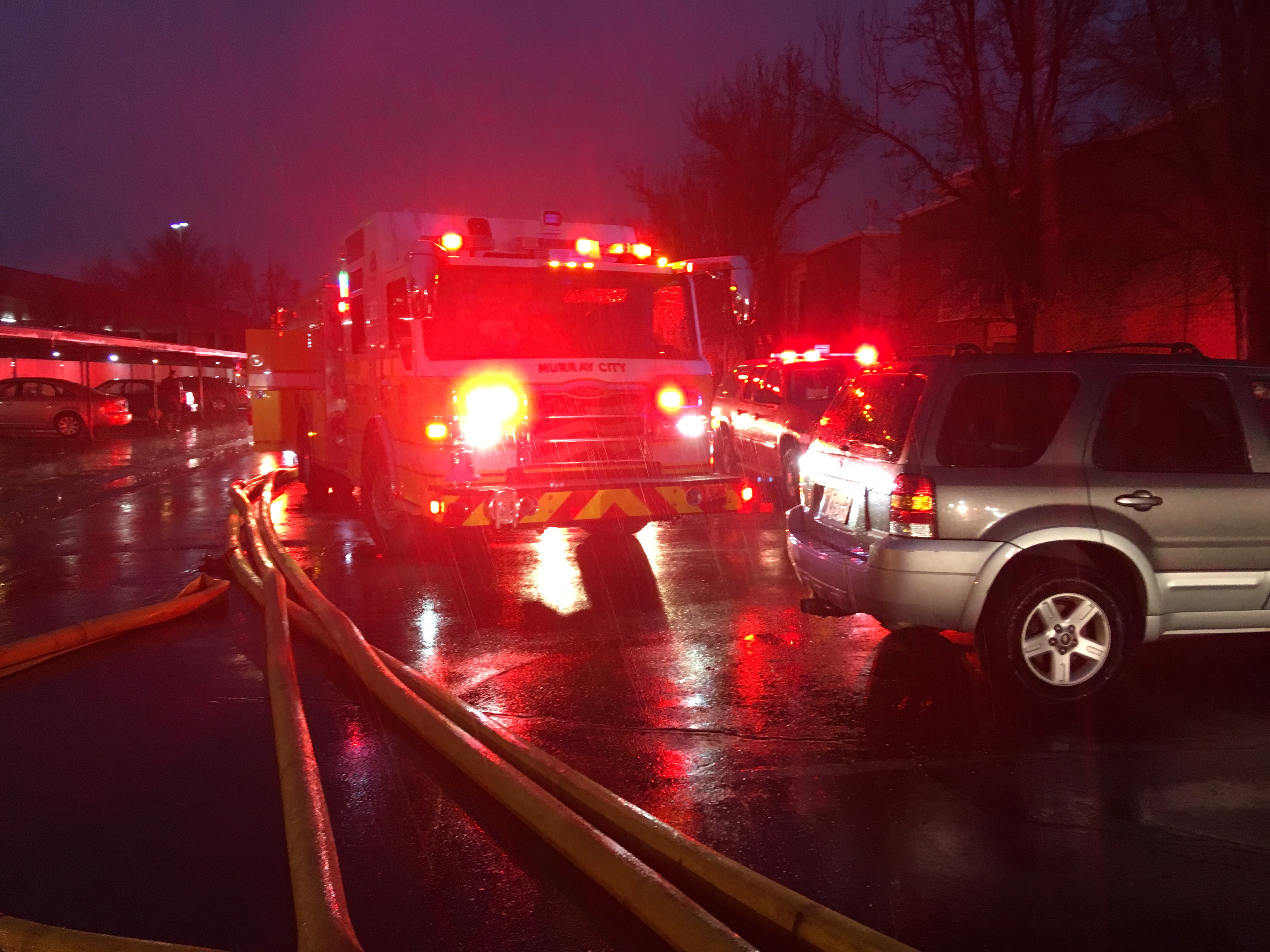