One dead after hydroplaning, crashing into barrier on I-15 near Provo

PROVO, Utah — A man is dead after a car crash near the Provo Center Street exit on southbound Interstate 15.

According to UHP, a silver Toyota Forerunner traveling southbound on I-15 hydroplaned after traveling too fast in wet and rainy conditions.

The car then drifted to the left, through the emergency lane and struck the concrete barrier, rolling several times before coming to a stop in the left emergency lane facing northbound. 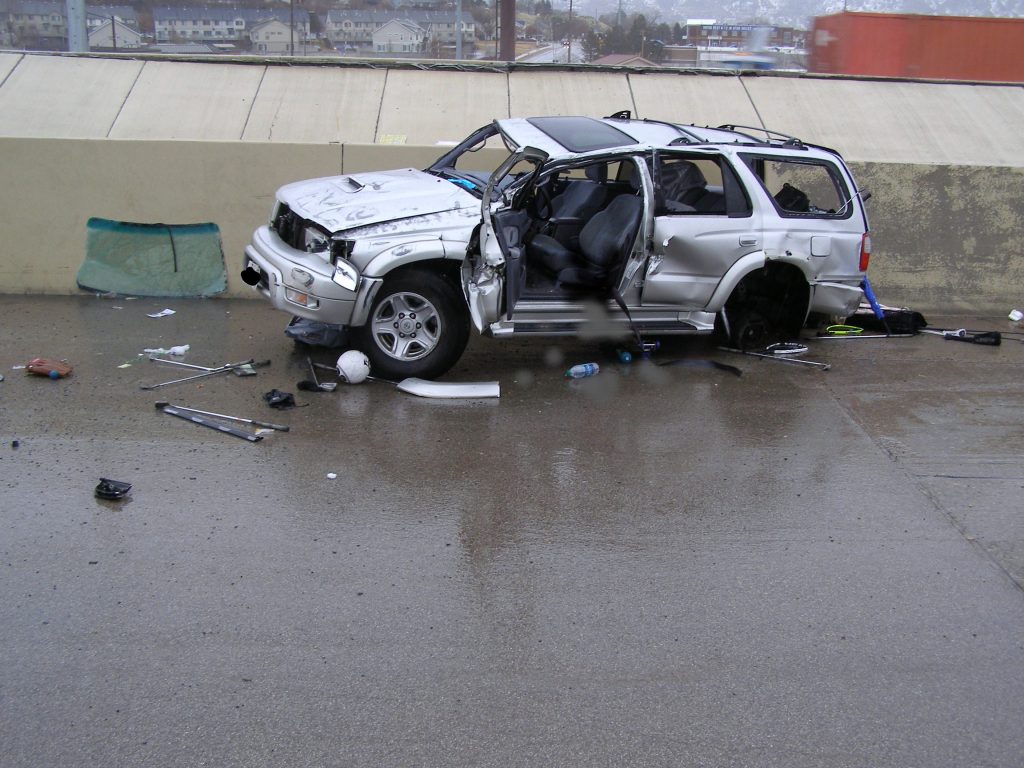