PRICE, Utah — The FBI released information Friday on the “traveling bandit,” who is wanted for robbing at least seven banks in six states, with the most recent robbery occurring in Price, Utah.

The suspect has traveled great distances to commit each robbery, the FBI said in a press release.

“They believe the robber may strike again in the near future given his pattern of past robberies,” the FBI said.

The suspect was described as a white male, with a goatee and salt and pepper hair. He is between five-foot-six and five-foot-ten and is of medium build. The suspect has tattoos on both arms, the FBI said.

The FBI said the man has robbed the following banks:

The FBI said the suspect should be considered armed and dangerous. Anyone with information can contact their local law enforcement agency.

Photos of the suspect can be seen below: 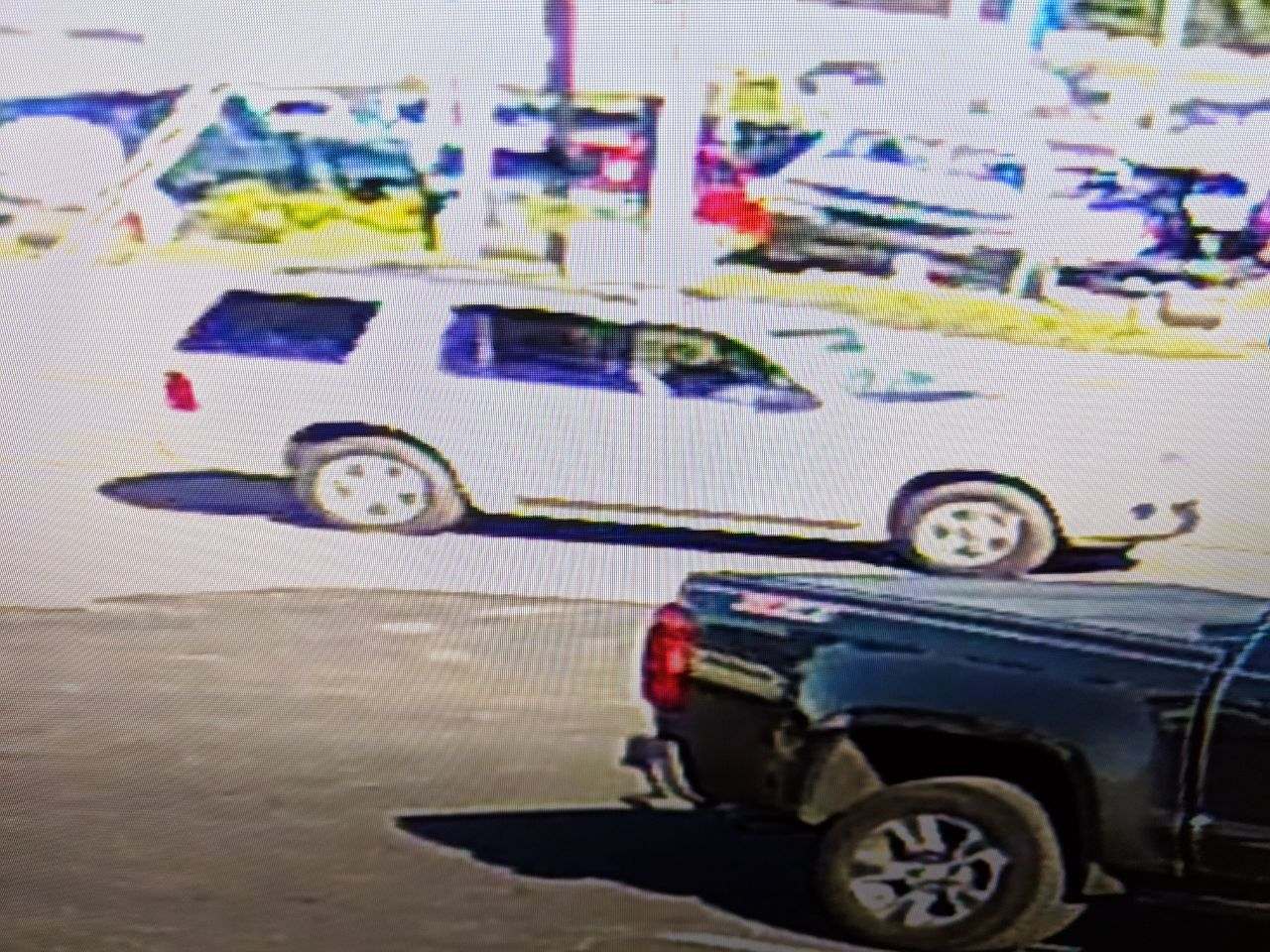