FRUITA, Colorado — The bank robbery suspect who robbed seven banks in six states, most recently a Wells Fargo in Price last week, has been arrested.

According to the Price City Police Department, Jason Robinson, 38, from Kentucky, was arrested at a motel in Fruita, Colorado by Denver FBI Special Agents.

The department reported Robinson is “being cooperative” with agents.

In a Facebook post, Price City Police extended thanks to people who submitted tips, employees at the Wells Fargo Bank Price Branch, and law enforcement, both local and national, including the FBI.

Photos of Robinson, taken from various suspected crime scenes, can be seen below. 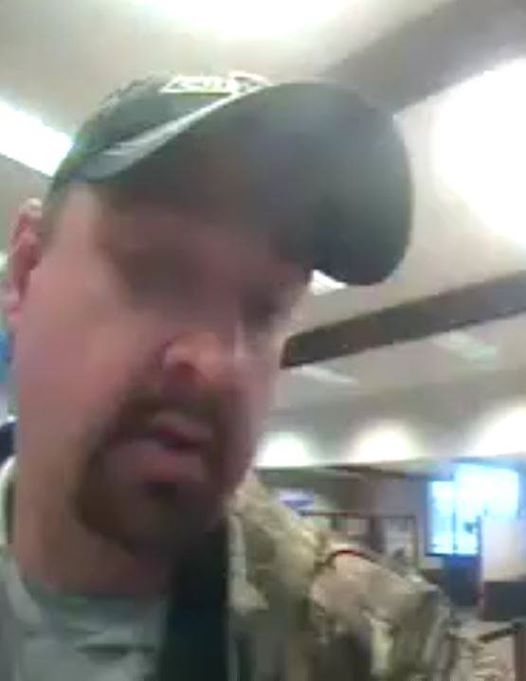