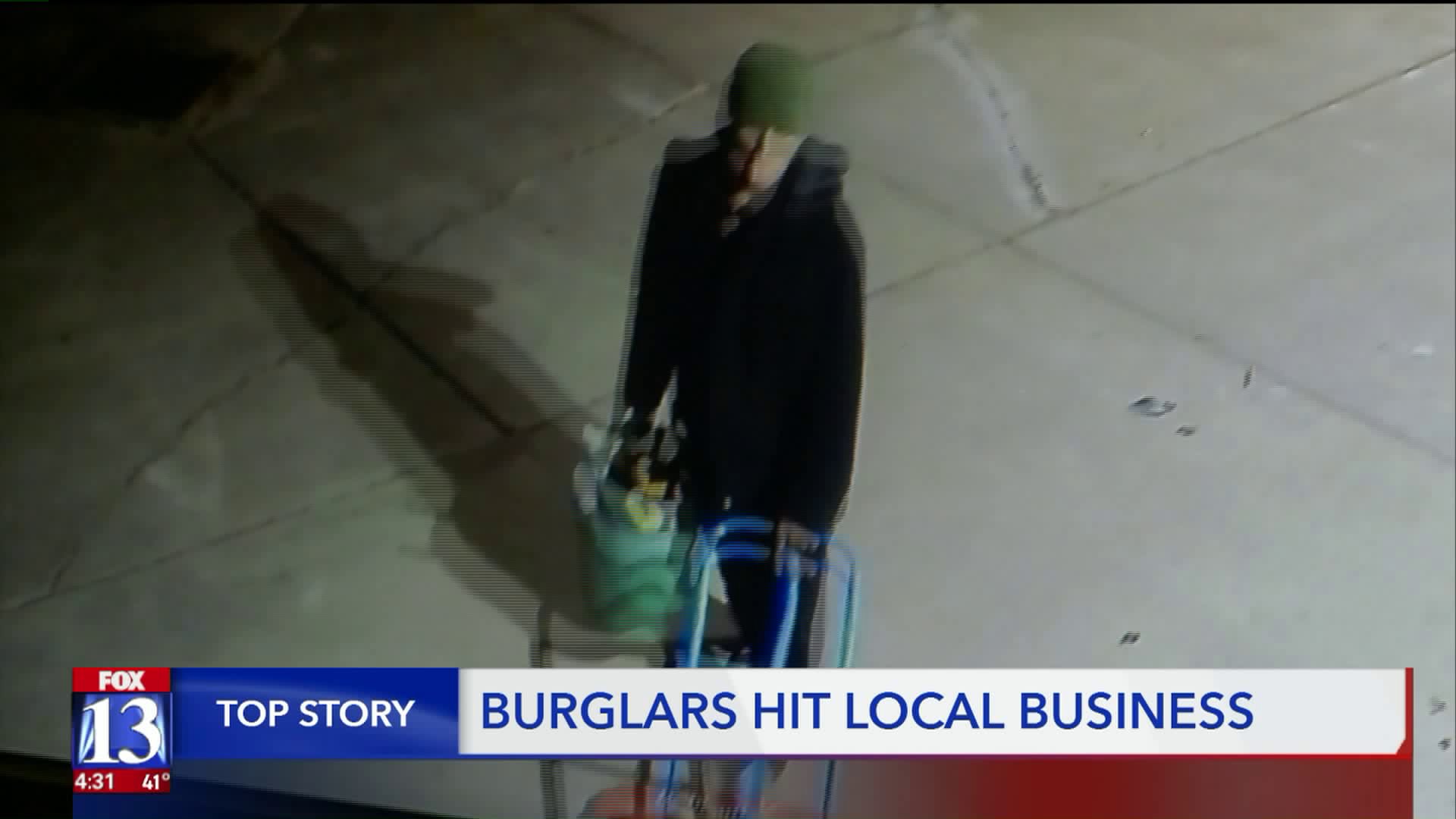 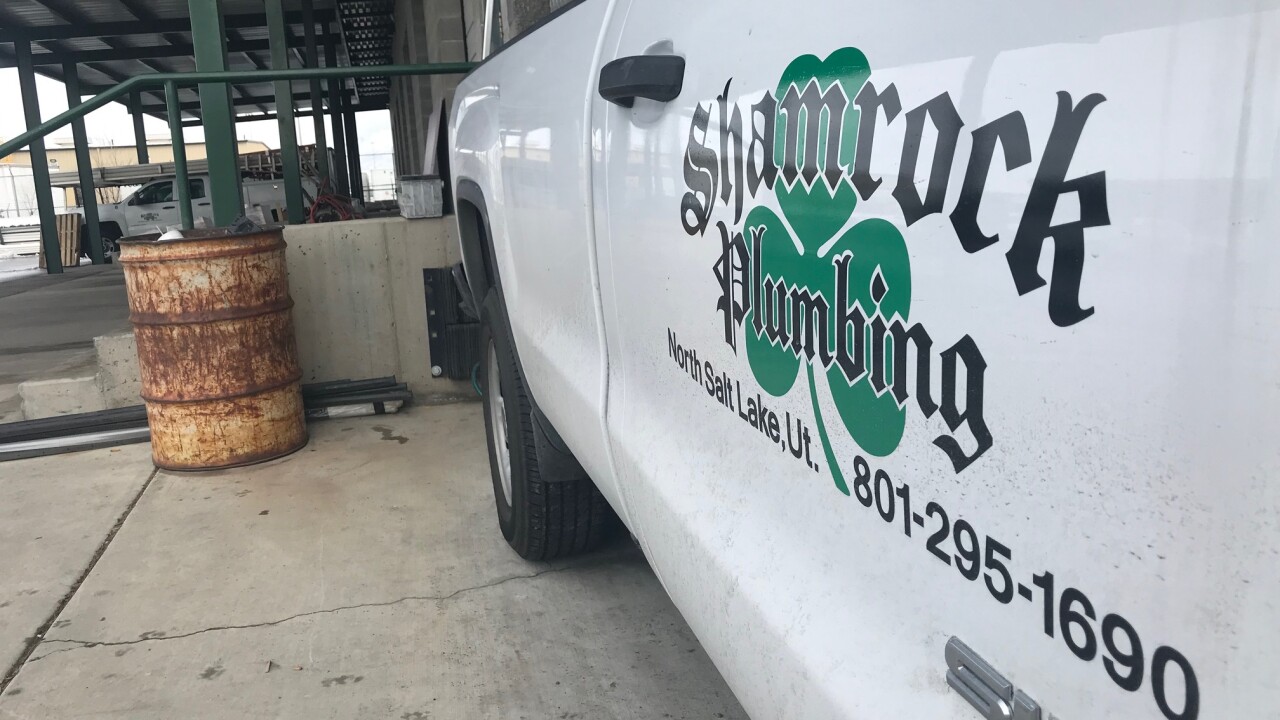 North Salt Lake Police told FOX 13 that "thousands of dollars" in power tools were stolen from the property and they are studying surveillance video to find the perpetrators.

Sgt. Mitch Gwilliam with NSLPD said the two suspects they are looking for are white males, dressed in black.

"It appears that two separate individuals came at two separate times but in the same car. They cut through the gate, it's a main gate, car stayed outside, they came in and just started going through everything. They even used a dolly that was on property to carry stuff out," Sgt. Gwilliam said.

Shamrock Plumbing Owner Blake Flannery said this incident is a real slap in the face to him and his employees, who work so hard to provide.

"This is what they use to earn their living. This is how they support their families and for somebody to take their tools, their means, it's a little bit frustrating," Flannery said.

Flannery said the company has insurance that will take care of the loss of much of the equipment but still, a large amount of the tools taken were purchased by and belong to his employees.

"They're wondering if they're going to have to shell out the cash to buy all new stuff again or wondering what's going to happen," Flannery said.