Vanessa Hudgens and Kiersey Clemons Talk about Utah, ahead of their Live Production of ‘Rent’ on Fox 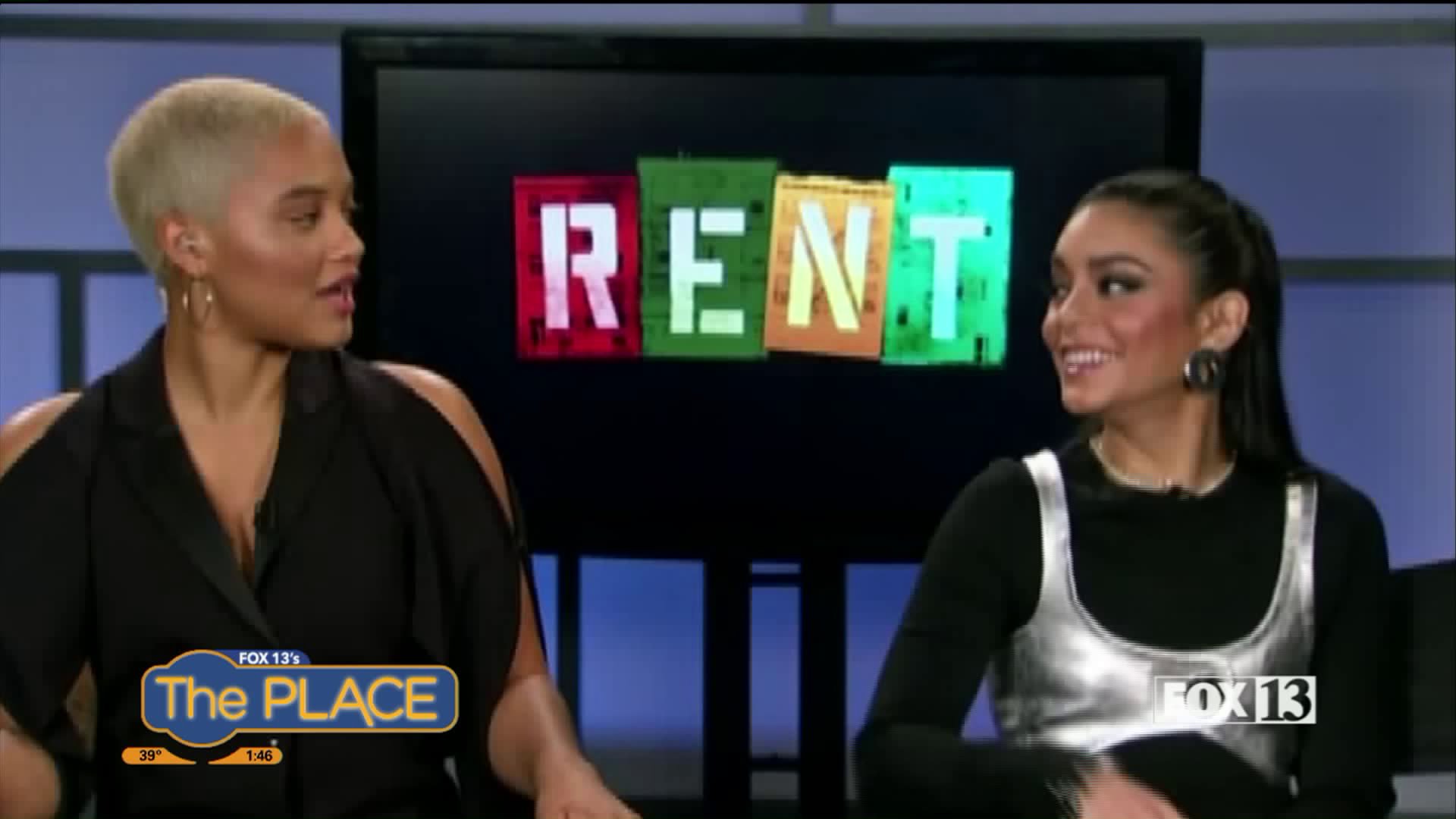 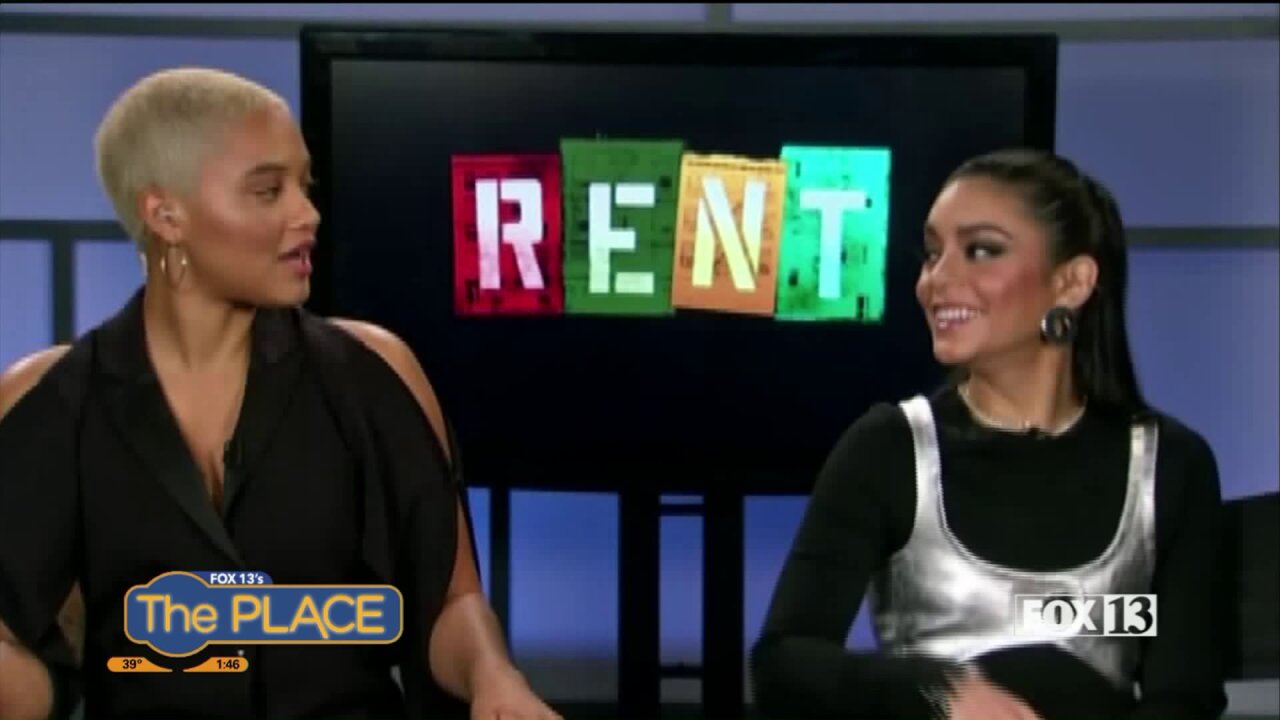 A new, all-live production of "Rent" premieres Sunday, Jan. 27, 2019 on Fox 13, and we got to speak with stars Vanessa Hudgens and Kiersey Clemons. Vanessa said she had a lot of fun filming "High School Musical" here, and Kiersey said she is going to be visiting Utah during Sundance this year.

RENT, the groundbreaking, Tony Award- and Pulitzer Prize-winning musical, is a re-imagining of Puccini’s “La Bohème,” and set in New York City’s gritty East Village. RENT tells the unforgettable story of seven artists struggling to follow their dreams during a time of great social and political turmoil. Winner of four Tony Awards and the Pulitzer Prize, writer/composer Jonathan Larson’s tour de force continues to offer an inspiring message of hope and friendship.

Actress and musician Kiersey Clemons recently was cast in the upcoming feature installment of “The Flash” franchise as the iconic “Iris West.” Her other credits include the hit Sundance film “Hearts Beat Loud,” “Dope,” “Transparent,” “Neighbors 2: Sorority Rising,” “Flatliners” and “Easy.”  Additionally, she is currently shooting the starring role of “Darling” in the upcoming live-action feature “Lady and the Tramp,” and will join the cast on the upcoming season of “Angie Tribeca.”

Vanessa Hudgens began her work in musical theater at a young age, in shows such as “The Wizard of Oz,” “The King & I,” “The Music Man” and “Cinderella.” In 2016, she starred in FOX’s “Grease: Live,” which was nominated for 10 Emmys and won five, the most ever for a Special Class program. In 2015, she made her Broadway debut, starring in the title role of the beloved Academy Award- and Tony Award-winning film and stage musical “Gigi.” Her film credits include “Thirteen” and “Spring Breakers,” and the upcoming “Second Act.” Her television credits include “High School Musical” and the action comedy “Powerless,” set in the DC universe. In 2010, Hudgens won the ShoWest Award for “Female Star of Tomorrow.”