New KitKat Drumsticks are available in grocery stores, and the internet is freaking out 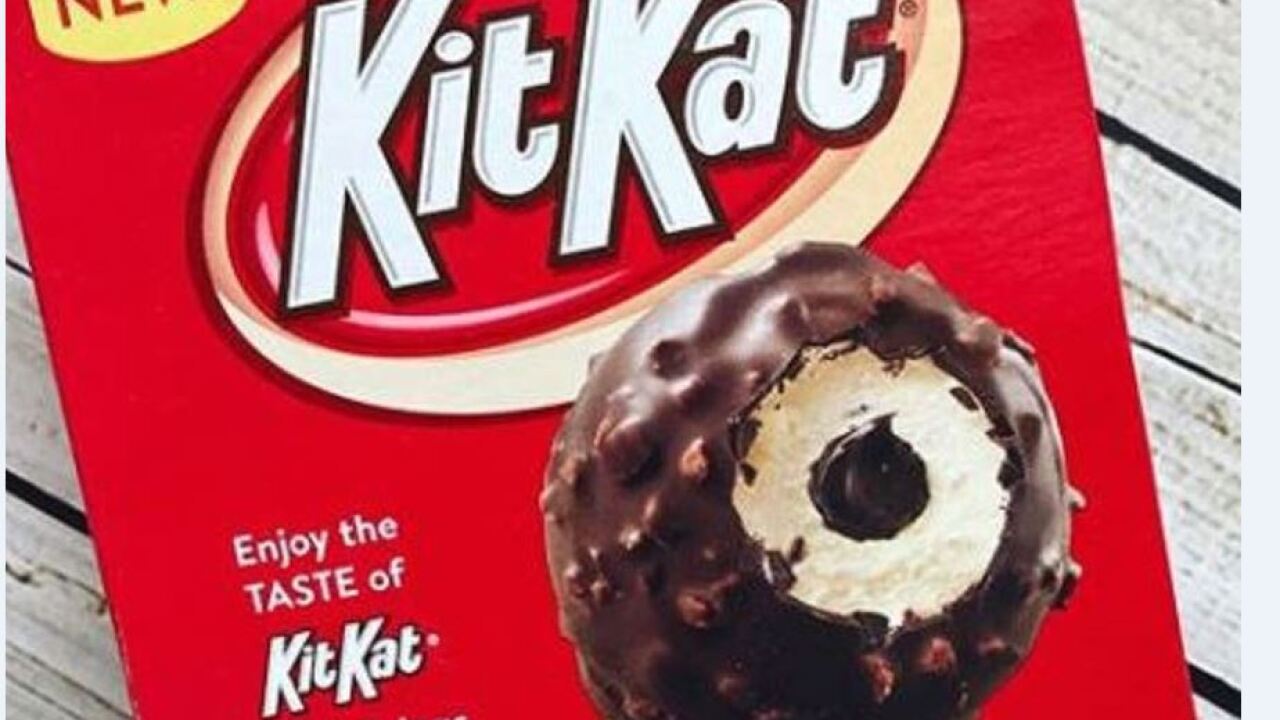 Kit Kat drumsticks are popping up in stores across the United States, including Smith’s and Kroger locations.

The new snack combines wafers with ice cream and has the internet freaking out, with consumers trying to get their hands on the new treat.

Snackgator reported that the chocolate on the cone was not just simple chocolate. It actually had pieces of wafer mixed in.

“Once you get to the bottom of the cone, you’re in for a treat because it’s filled with rich ‘chocolate-y nugget,'” Snackgator said.

Despite it being one of the coldest months of the year, this snack may be worth a trip to the ice cream aisle, as long as you bundle up.