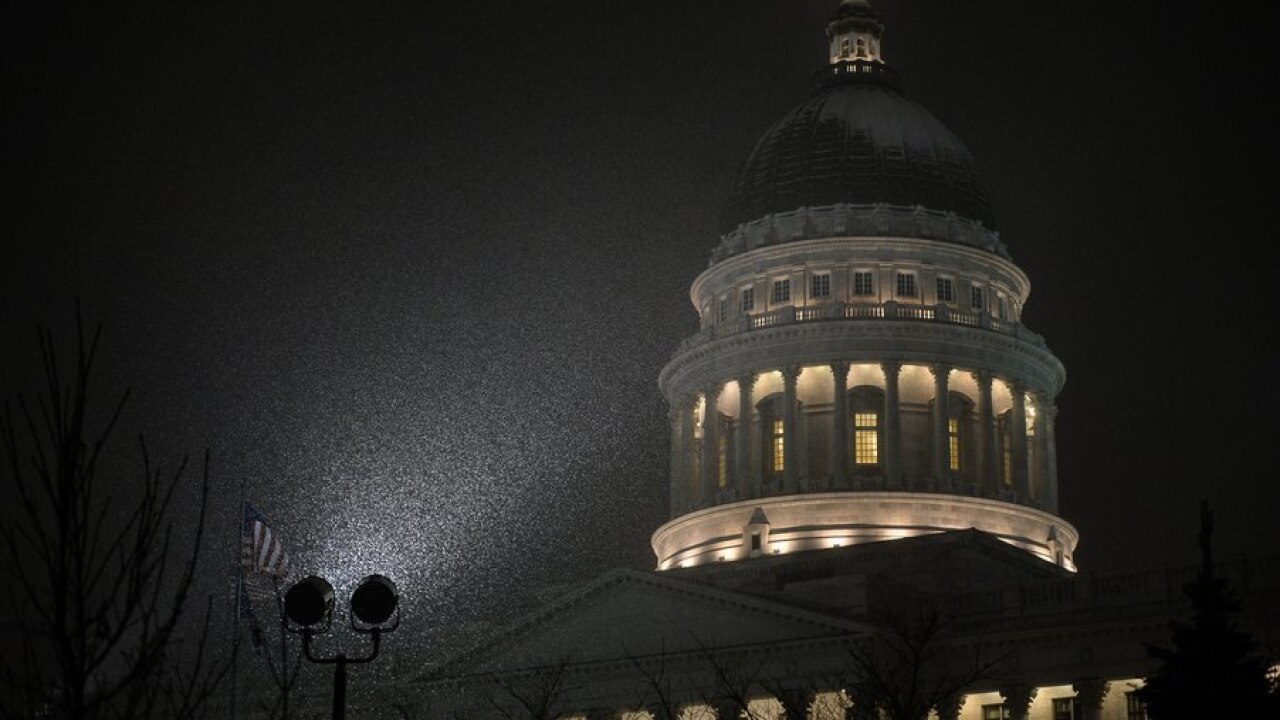 (Francisco Kjolseth | Tribune file photo) Snow falls on the Utah Capitol, as seen on Dec. 4, 2017. As the 2019 Utah Legislature readies to take up the issue of housing affordability, some are saying the state’s approach isn’t tough enough on Utah cities.

SALT LAKE CITY — In the incoming Utah Legislature, three of every four members are men, The Salt Lake Tribune reported. That lopsided majority is still smaller than the big margin Republicans enjoy: four of every five.

But another, even larger, supermajority exists: Nine of every 10 legislators are members of The Church of Jesus Christ of Latter-day Saints.

They hold a 91-13 edge, according to research by The Salt Lake Tribune utilizing past surveys, campaign websites, members’ social media pages and direct calls and emails to some lawmakers.

Twelve of the 13 who are not Latter-day Saints are Democrats. The only non-LDS Republican in the Legislature is Sen. Ann Millner, R-Ogden, a Baptist and former president of Weber State University. As the majority assistant whip, she also is a new member of the GOP Senate leadership.

Click here to read the full story on The Salt Lake Tribune.