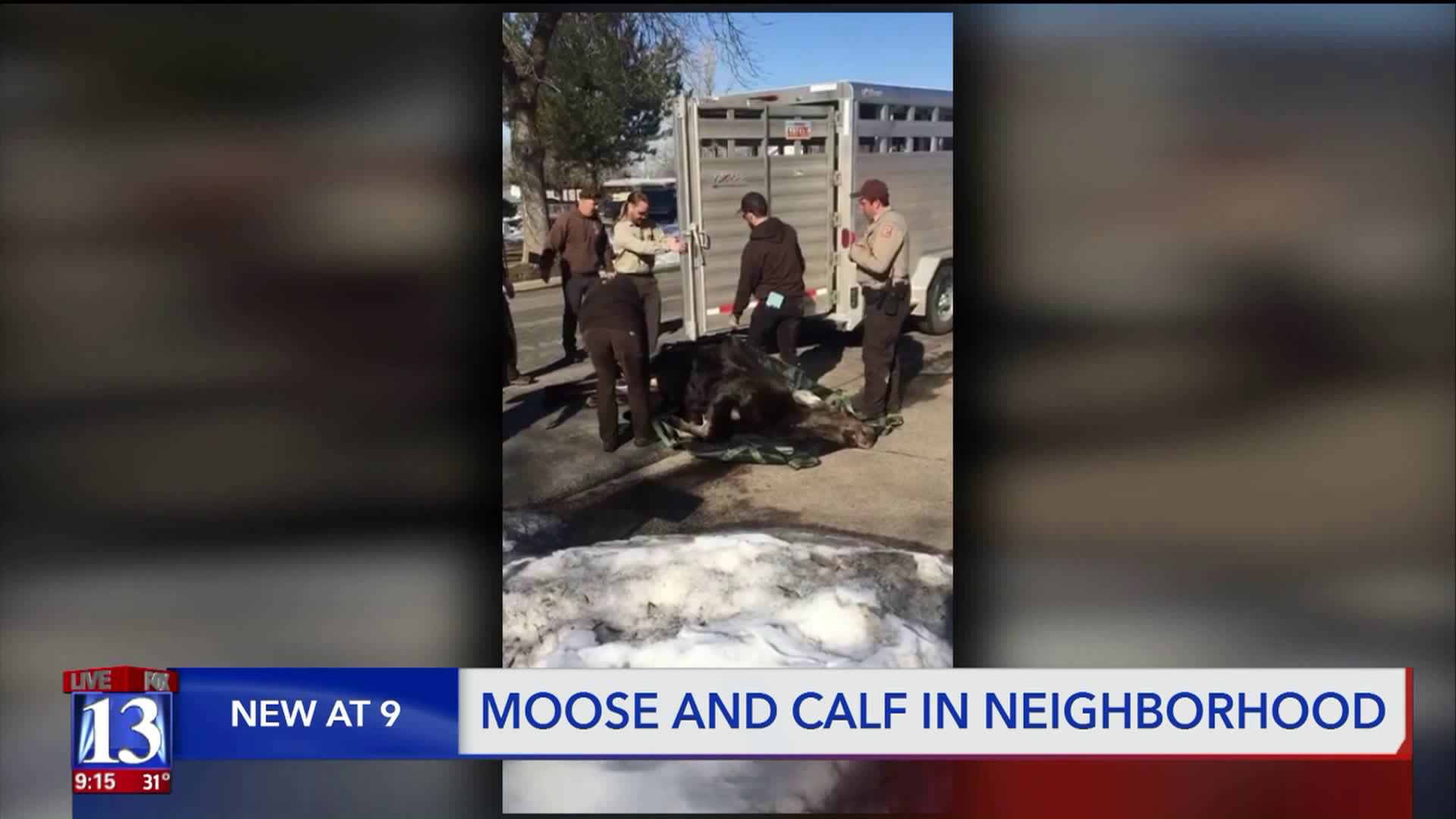 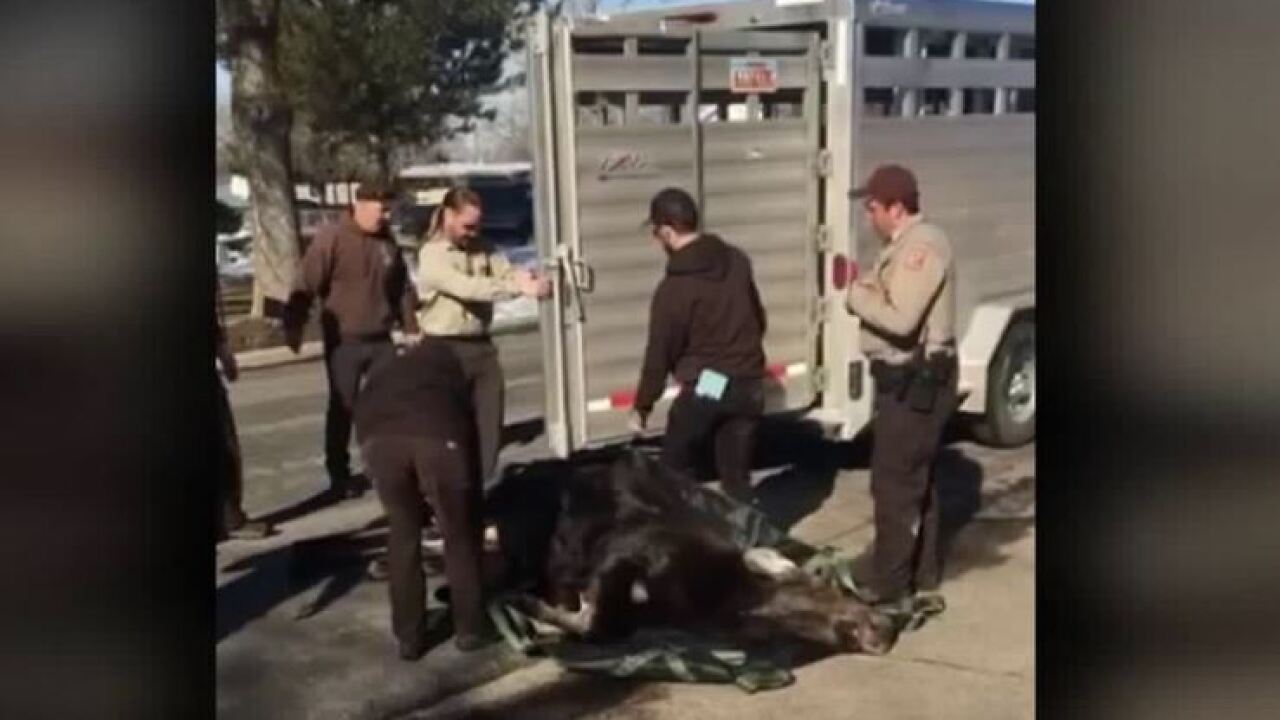 OGDEN, Utah — Residents of a residential neighborhood were shocked when they came face to face with nature Monday.

They captured video of two moose strolling through their backyards.

“I’ve never seen a moose down this low, even in the wintertime,” said Matt Vanmeeteren.  “I was a little shaken by it.”

The Utah Division of Wildlife Resources says a mother moose and her calf made their way into the neighborhood.

Wildlife officers were able to corral the older moose in Vanmeeteren’s yard and eventually released her back into the wild near Kamas, Utah.

“They had her out of here and they took great care of her and off she went back to the hills,” Vanmeeteren said.

The DWR is still looking for the calf but they say it is old enough to survive without its mother.

Vanmeeteren is pleased with the job officers did to keep the moose and the neighborhood safe.

“Can you imagine kids going to school in the morning and having a cow moose and a calf down there and kids getting excited about it and getting trampled?  Moose can do some damage,” Vanmeeteren said.

The DWR says they aren’t concerned about the younger moose causing any harm.  If you see the animal, you are asked to give the DWR a call so they can attempt to reunite it with its mother.