How to turn off FaceTime and avoid Apple’s eavesdropping bug 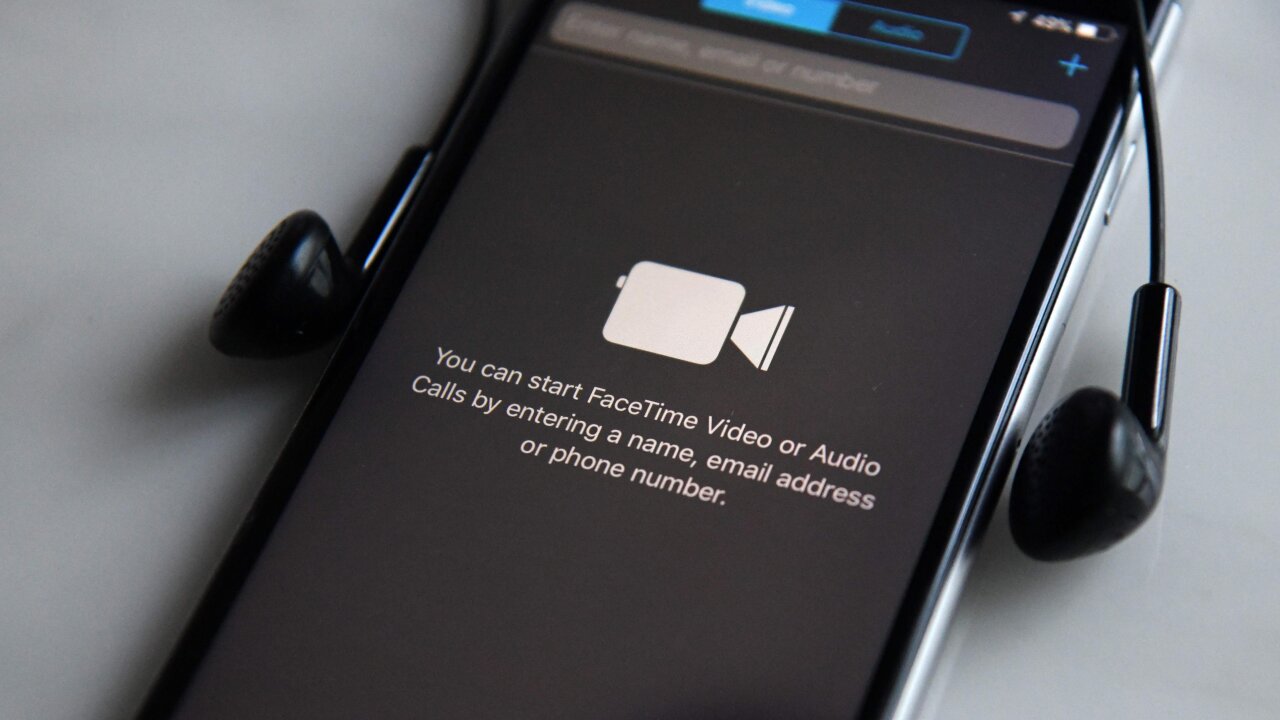 A newly discovered bug in Apple’s FaceTime software lets Apple users listen in on the people they are calling, and even see through their front-facing camera, without them picking-up the call.

A newly discovered privacy bug in Apple’s FaceTime software allows users to hear and see the person they are calling, without the recipient even picking up.

Apple confirmed it started disabling the Group FaceTime feature for all users, but the issue still impacts one-on-one FaceTime calls. Until the company rolls out a fix later this week, here’s how to disable FaceTime on your Apple device:

1. Open Settings on your iPhone or iPad

2. Scroll down and select FaceTime

3. Toggle off the green button at the top of the screen.

To turn it off on a Mac, follow these steps:

2. Go to FaceTime on top of the screen

When the bug is activated, the person who initiated the call is able to hear the live audio on the other person’s phone, but the screen gives no indication that their conversation is being transmitted. In some cases, the bug can also show live video of the other person if they press a volume button to dismiss the call.

The bug, flagged by tech blog 9to5Mac, was quickly replicated by people across social media.