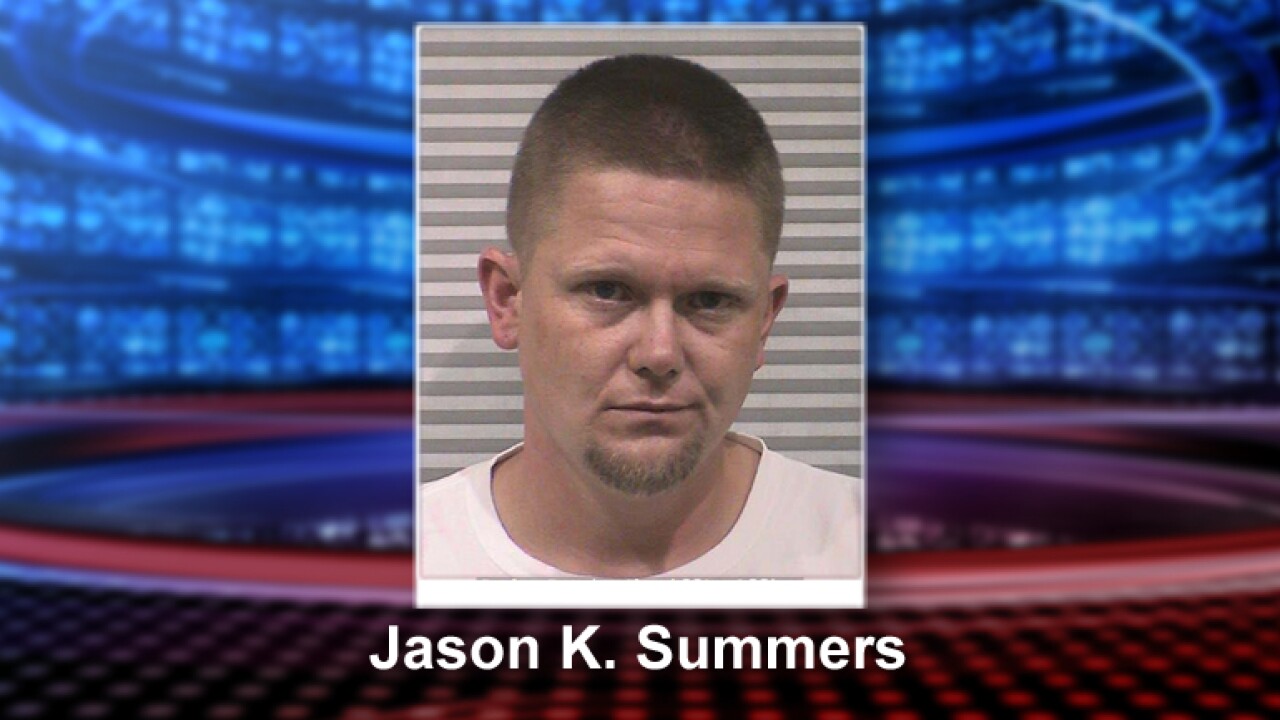 CACHE COUNTY, Utah — The man arrested in June 2018 for throwing sulfuric acid on an infant has pled guilty to two counts of child abuse.

Other charges against Summers, including obstructing justice, interference with an arresting officer and escaping from official custody (he jumped out of a moving police car after being arrested) were dropped without prejudice.

On June 15, according to court documents, police saw video evidence of Summers walking off his property towards an infant child, before throwing a substance on the child. When interviewed by police, Summers told them repeatedly the substance he had thrown was dirt that looked like ash.

The substance was later discovered to be sulfuric acid, and officers later found evidence of it in Summers’ home, court documents state.

Neighbors were shocked by the incident, describing summers as a “great dad” and a “nice guy,” according to a report from FOX 13. The last major incident Summers was involved in, neighbors told reporters, was two years earlier when police responded because Summers had fired a gun outside his home.

The family of the infant victim later shared a statement with the media, thanking family, friends and their community for an outpouring of support, and confirming their child was recovering well last June.