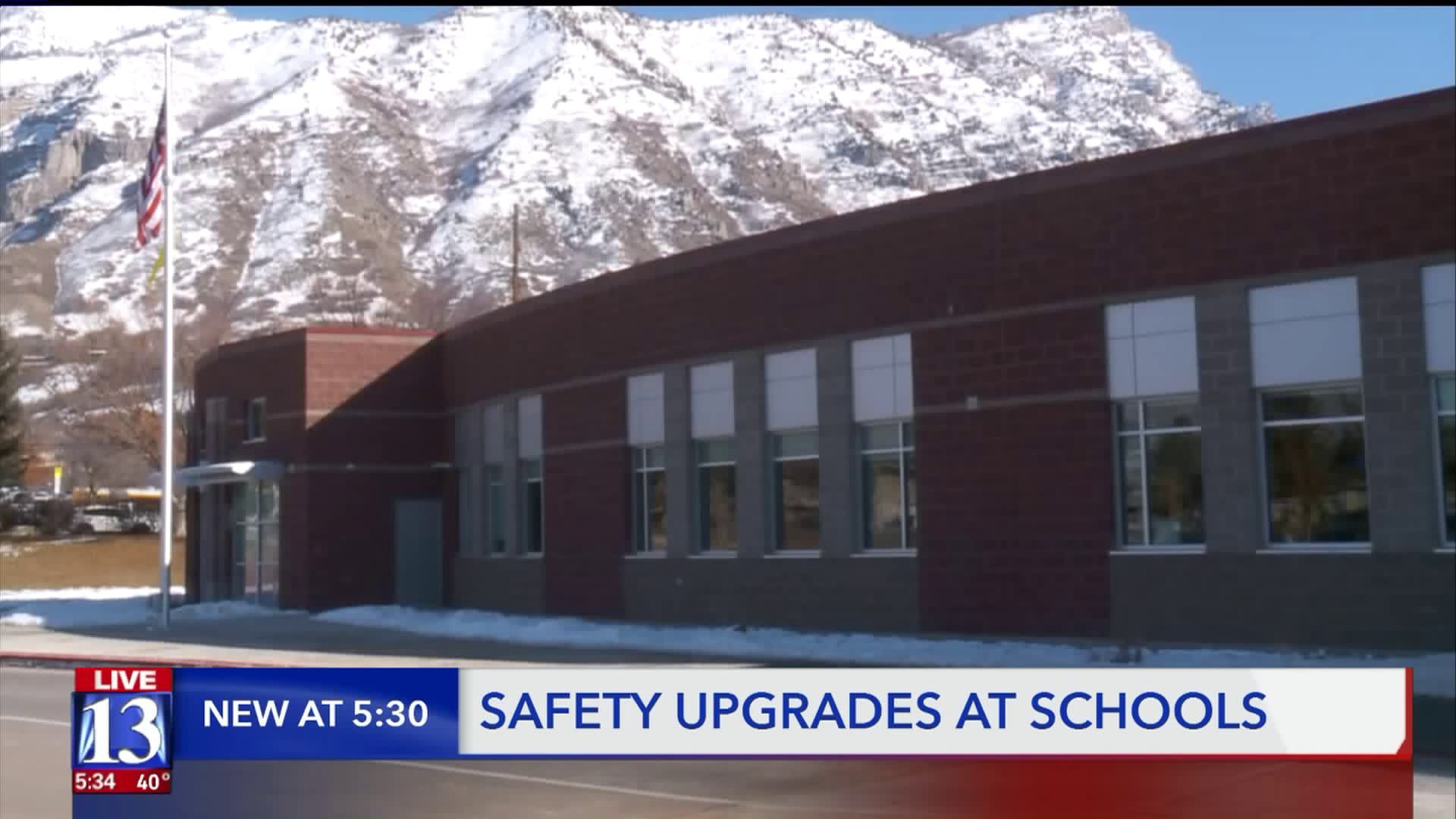 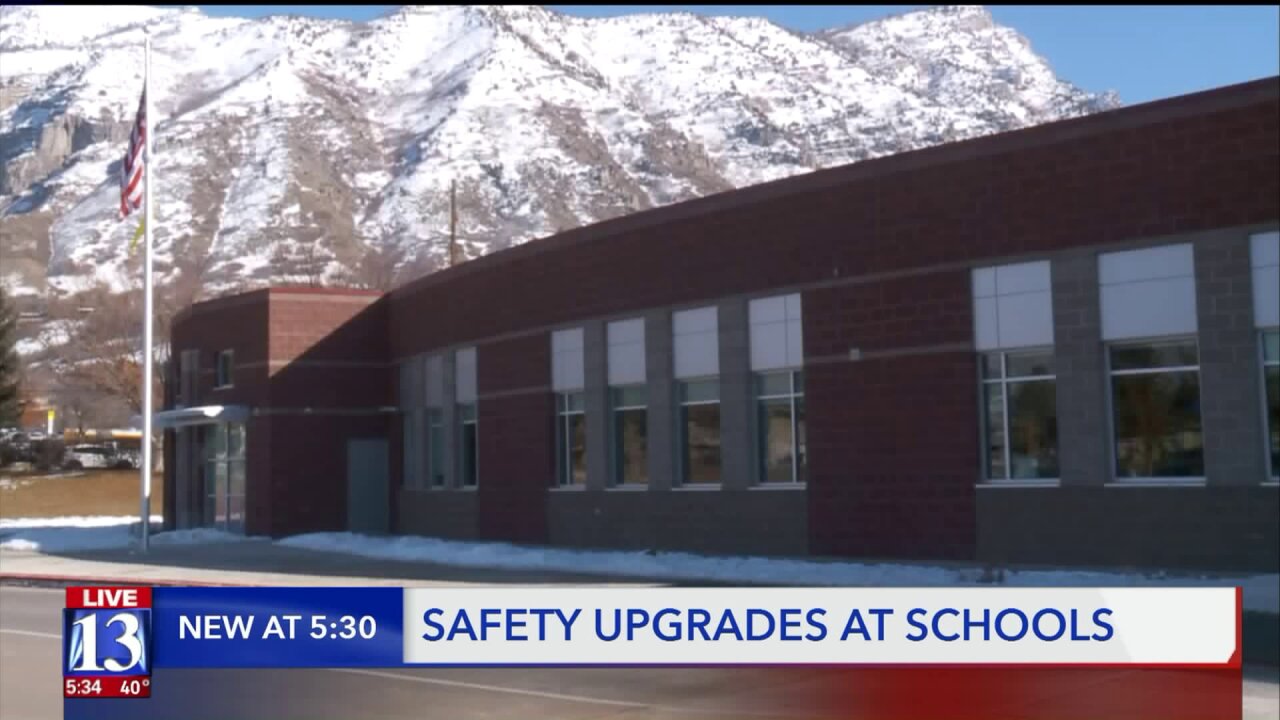 PROVO, Utah — The Provo City School District is stepping up security at their schools, by installing new safety features to keep kids safe from intruders or harmful situations.

District spokesperson Caleb Price said one of the most noticeable changes is new locks on classroom doors.

The locks allow teachers to turn a key from the inside rather than the outside to lock the door, in order to prevent anyone from getting in the classroom.

"That gives the teacher the ability to keep their classroom really safe and locked up, and no one can get in it," said Harmony Kartchner, Edgemont Elementary School Facilitator.

Price said ballistic film placed on the glass doors protects the doors from any impact.

All outside doors are now locked and only accessible by a key fob, aside from the front doors of the school.

Even then, Price explained that the main doors funnel parents into the front office.

"It's impossible to get into the school without having to go through that main entrance," he said.

Price said the newer schools in the district already have those main entrance features, and they plan to retrofit the older schools to make them the same.

The district has installed security cameras, focused on drills and training, and Price said counselors work closely with students to identify problems and, "work to address those before it leads to something possibly more drastic or more violent."

While some of the measures like drills have been part of the safety protocol for years, Price said after the high school shooting in Parkland, Florida, they put a heightened emphasis on those measures.

He also said they let parents and students know about the resources.

For parents, these steps are crucial for a sense of safety.

Skyler Carr, whose son is in Kindergarten at Edgemont, said it's a well-spent resource he hopes the school never has to use.\

He said kids should never have to feel fear at school.

"We definitely don't ever want to ever feel nervous dropping them off," he said.

Shayna Stanton, who has two children at Edgemont, said it's hard to think about needing to take those safety steps.

"In this day and age, it has to be that we trust that the school is on top of it, if they're on the cutting edge of how to protect our kids at school," she said. "That's what we want."