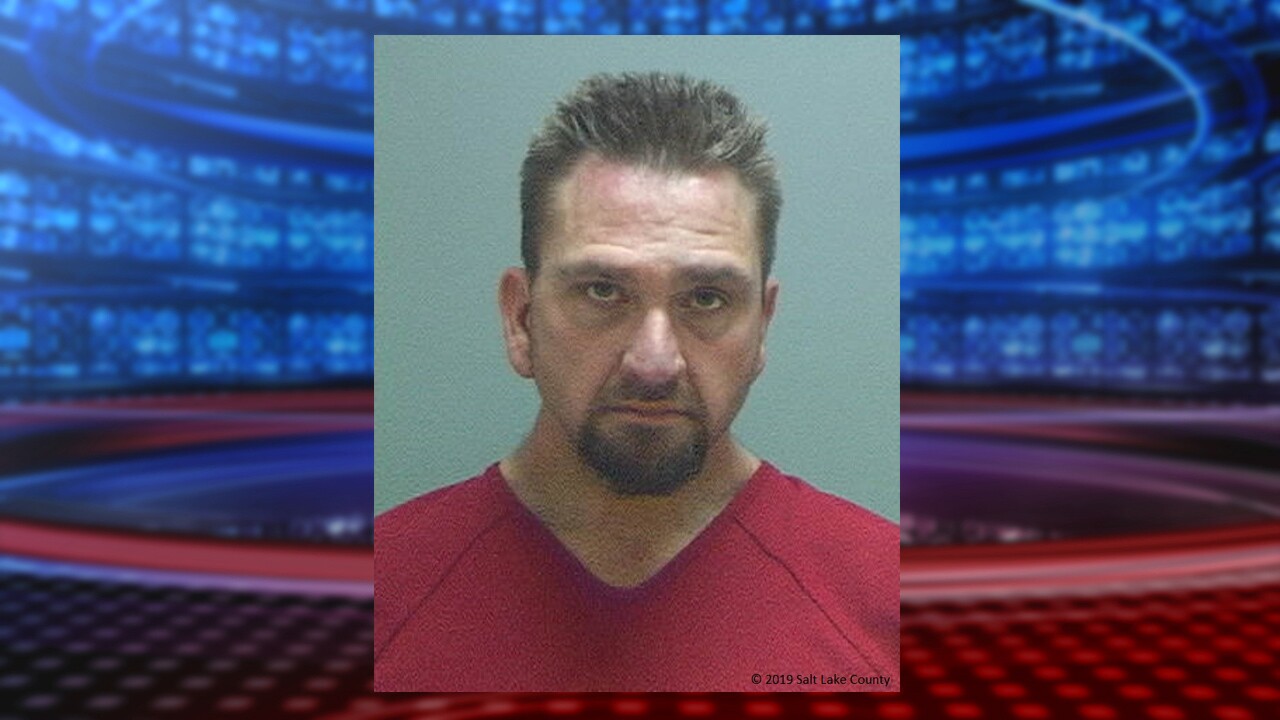 WEST VALLEY CITY, Utah – A man is recovering in the hospital after being shot in the abdomen early Sunday morning.

Police said Jason Hare, 41, got into an argument with another man at the residence when Hare pulled out a gun and shot the man.

When officers arrived at the scene they found a 38-year-old man had been shot in the abdomen.

The victim was transported to Intermountain Medical Center. He is currently in stable condition.

Jason Hare has been booked into the Salt Lake County Jail on charges such as aggravated assault resulting in serious bodily harm and possession of a dangerous weapon among other charges.

Police are continuing to investigate the details of the shooting.

This is a developing story. Fox 13 will update this article as more information becomes available.