UHP steps up enforcement, says too many drivers speed through construction zone on I-15 in Lehi 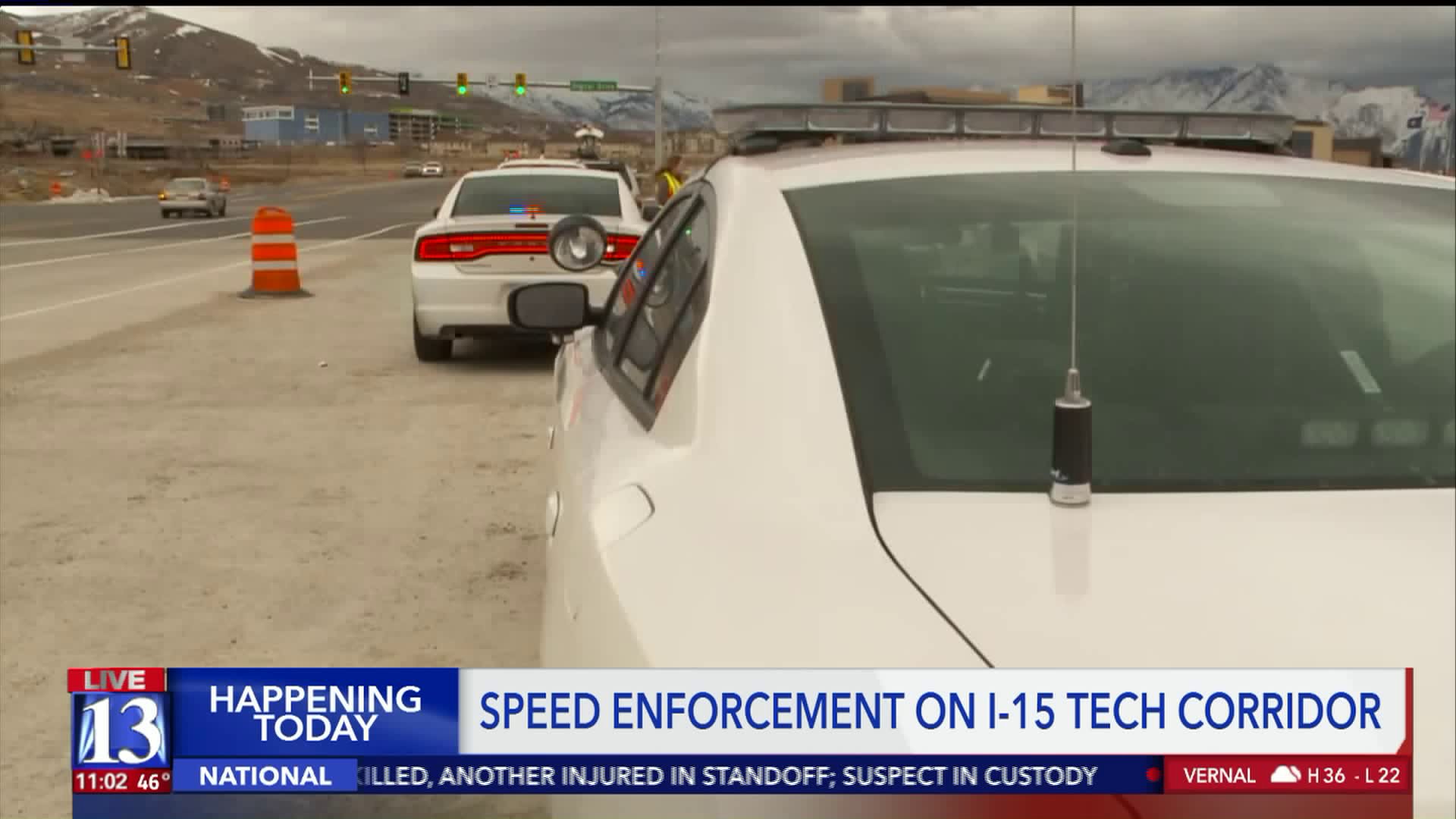 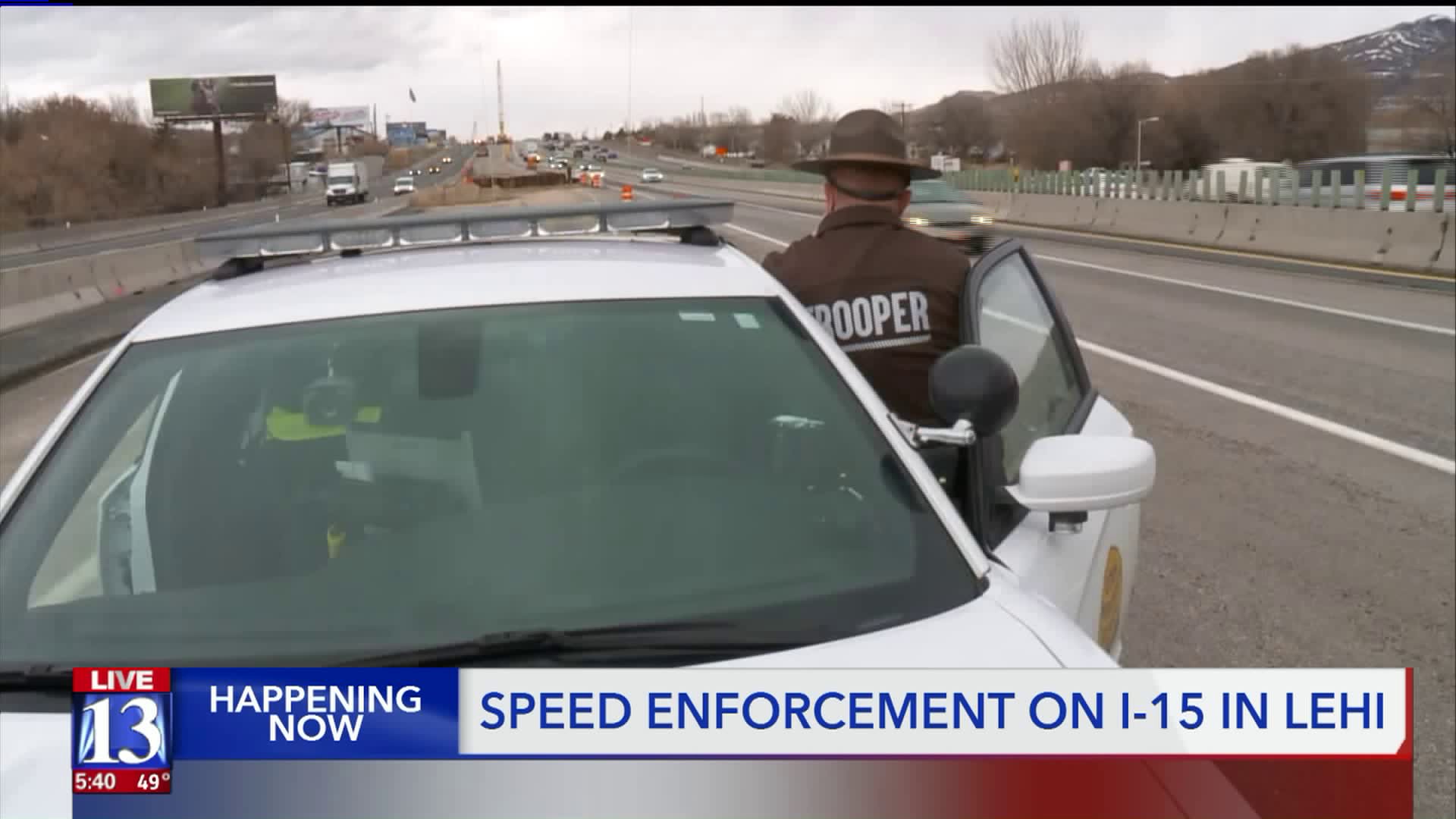 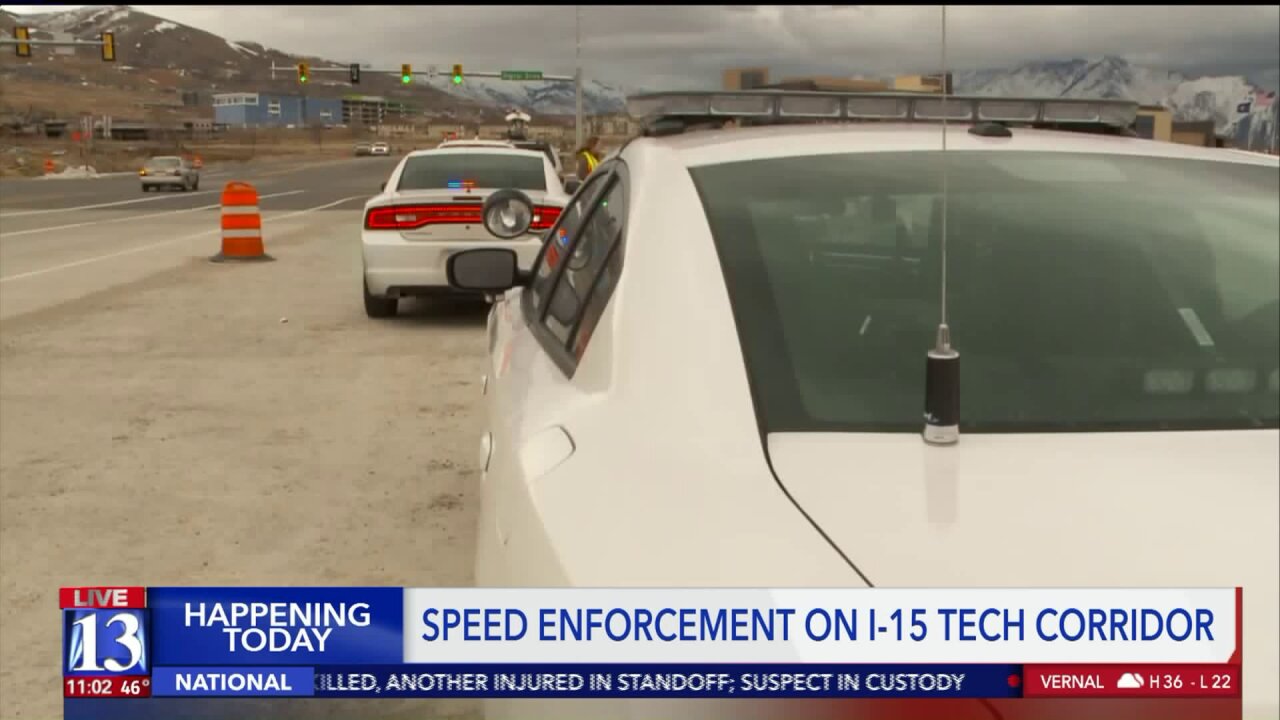 The limit is 60 and will be for some time as the Utah Department of Transportation makes improvements.

UHP Troopers say they regularly clock drivers going well above the speed limit in the construction zone. Starting Monday morning, UHP will be stepping up enforcement for those stepping too hard on the accelerator.

"It's narrow lanes winding through the construction project here, so if you go much faster you're not only putting your life at risk, you're putting the lives of our workers at risk as well," said John Gleason, a UDOT spokesman.

Troopers said they would prefer not to hand out tickets, but they will if they have to in order to keep people safe. The increased enforcement is expected to continue for several days.

During today's speed enforcement efforts on I-15 in Lehi, Troopers made 135 traffic stops where they issued 106 traffic citations and 54 warnings.