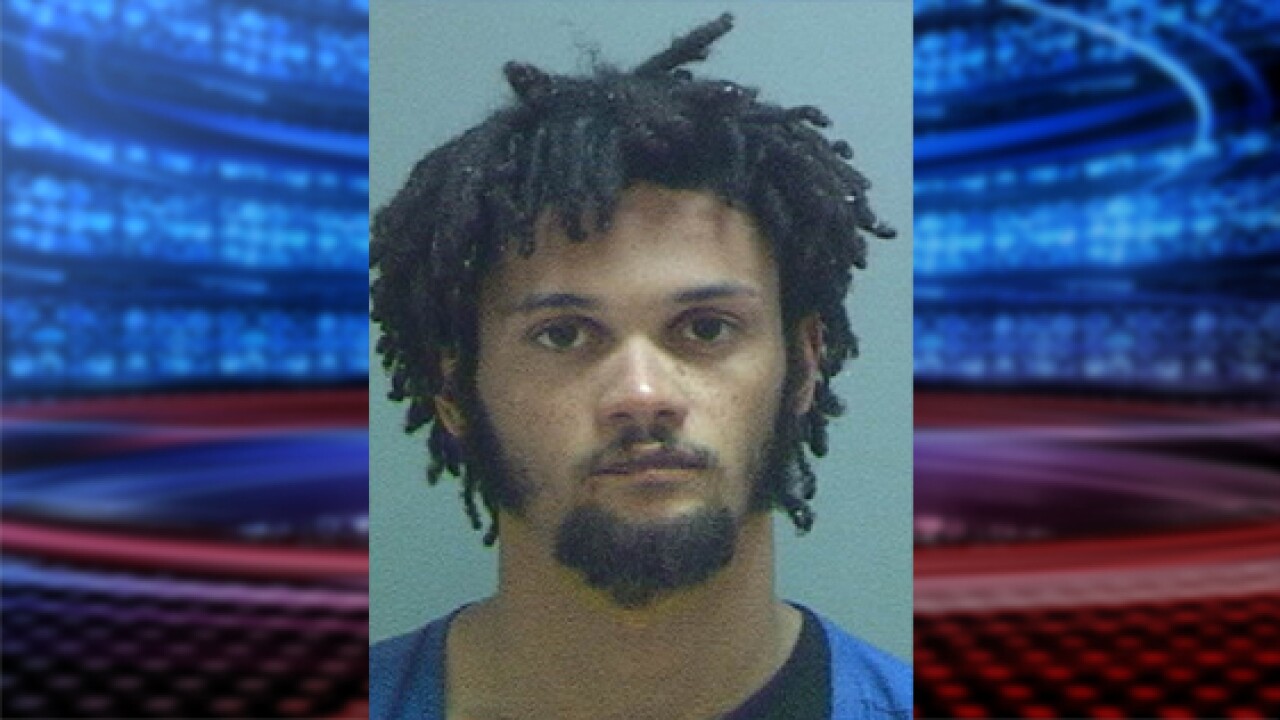 Benjamin Bandfield is accused of burglarizing the Justice Court, at 333 S 200 E, sometime between Friday evening and Monday morning.

Police said multiple ceiling tiles and glass on vending machines sustained damage in the break-in. The damage was estimated at more than $5,000.

According to a probable cause statement, Bandfield forced his way into the court building through the front door.

“[Bandfield] is also a non-compliant sex offender and has failed to register as well as failed to obtain a state ID and comply within the sex offender guidelines,” the probable cause statement said.

Bandfield’s listing on the Utah Department of Corrections Sex Offender Registry indicates he was convicted of attempted forcible sexual abuse in June of 2009.

He faces charges of criminal mischief, burglary, failure to register as a sex offender and failure to maintain a current ID card.

A tweet from SLCPD thanked the public for their assistance in locating Bandfield.