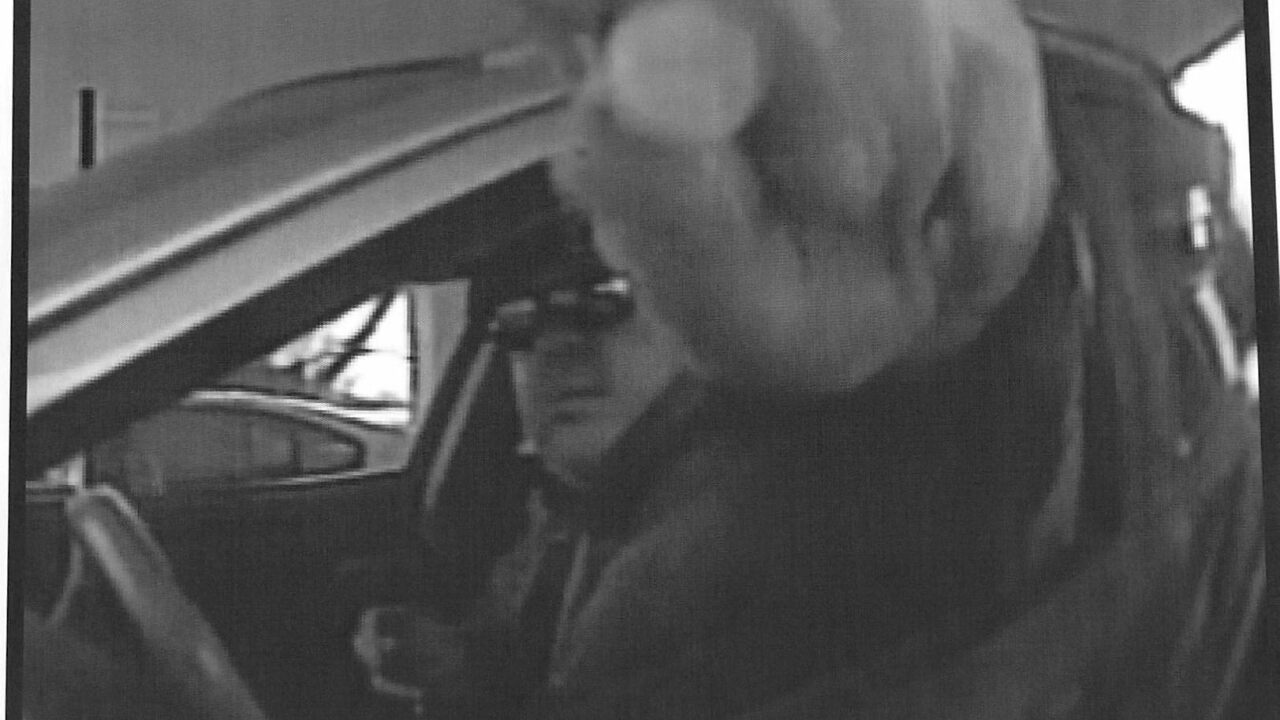 According to Facebook, two men have been seen on several surveillance cameras at multiple locations, including ATM’s from several credit unions and banks, within and around Davis County.

Officials located a skimming device on one ATM machine and said numerous people have been victimized.

It’s also possible some people haven’t realized they’ve been victims of theft yet, according to the sheriff’s office.

The sheriff’s office said thousands of dollars have been stolen.

The persons of interest have been seen driving two different vehicles, a 2005 blue Mercury Montego with license plate 569LV and a 2007 green XC70 Volvo with the license plate F672MP.

Anyone with information on either of these two men is asked to contact the Davis County Sheriff’s Office at 801-451-4847.

View pictures of the men and the vehicles below: 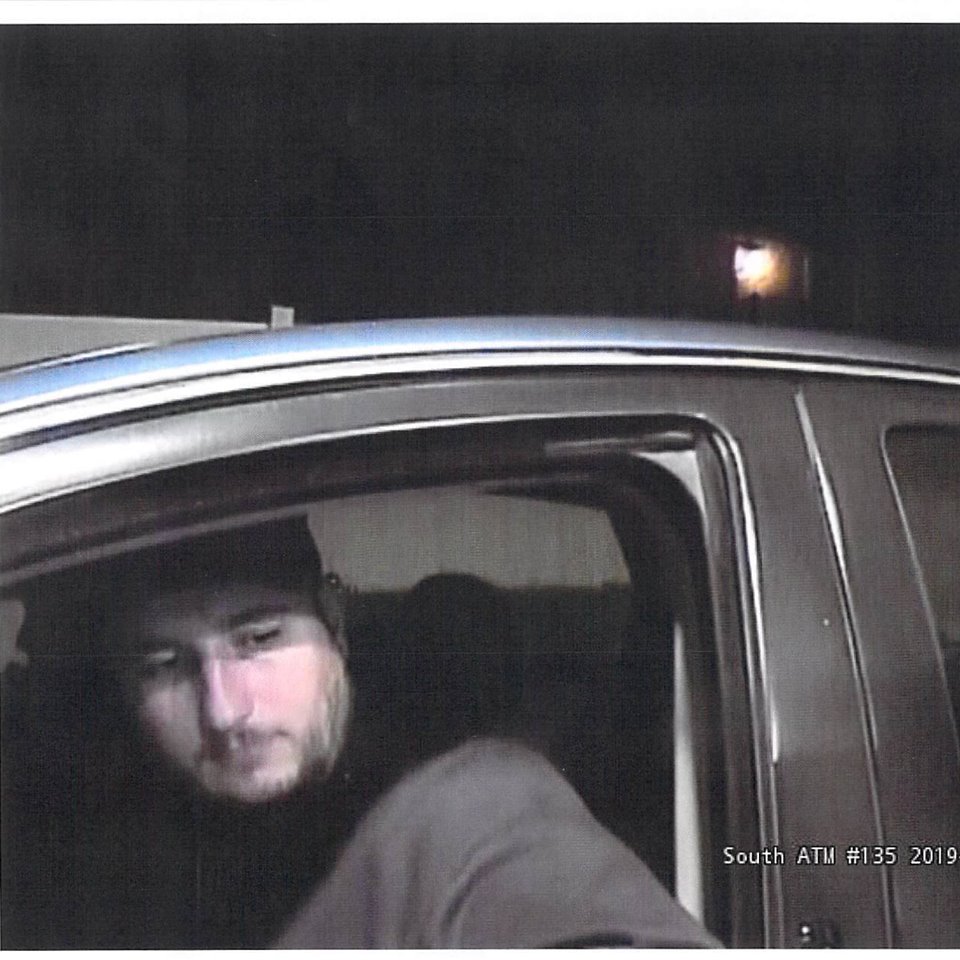