Second church fire in St. George under investigation by ATF 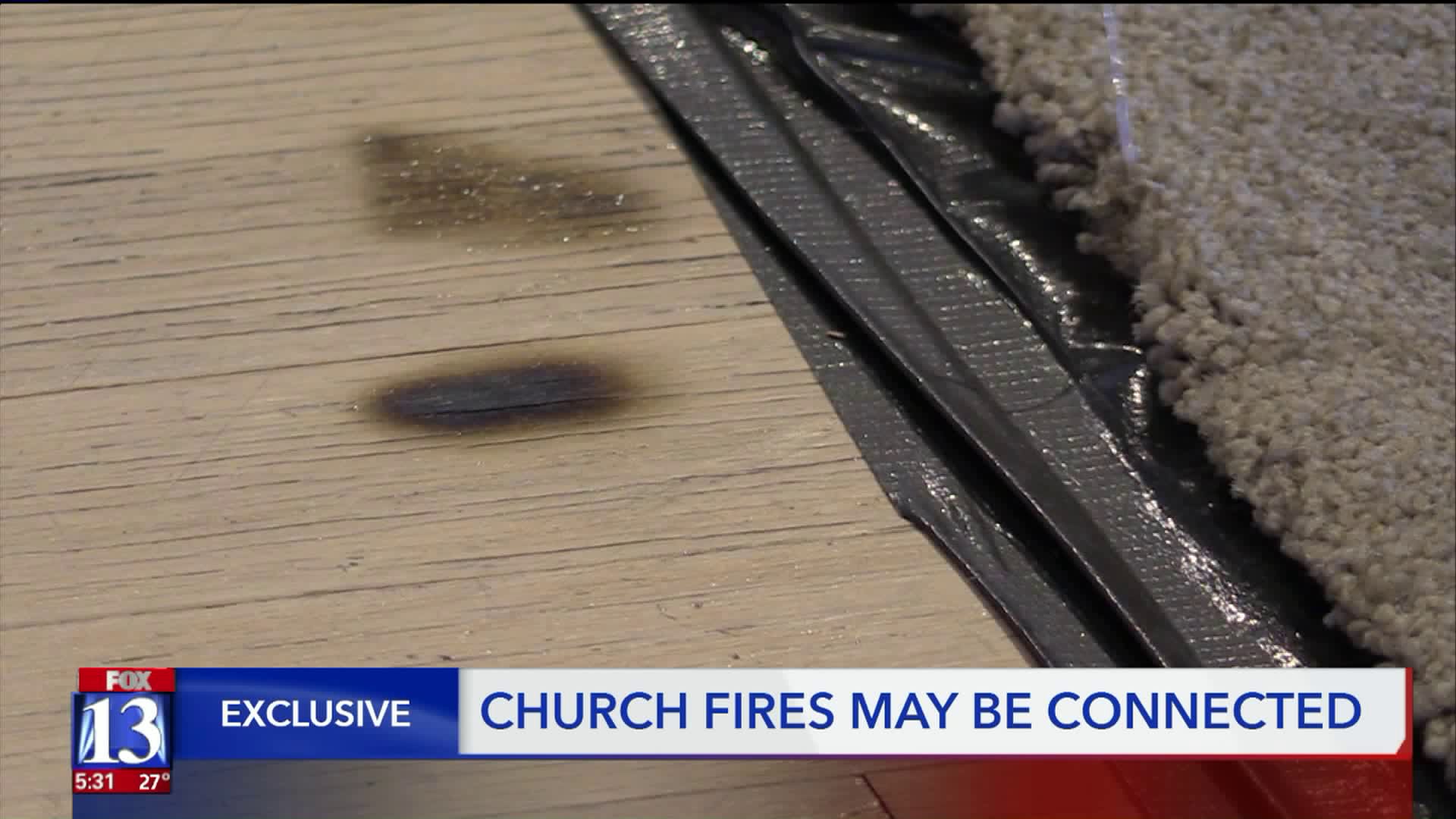 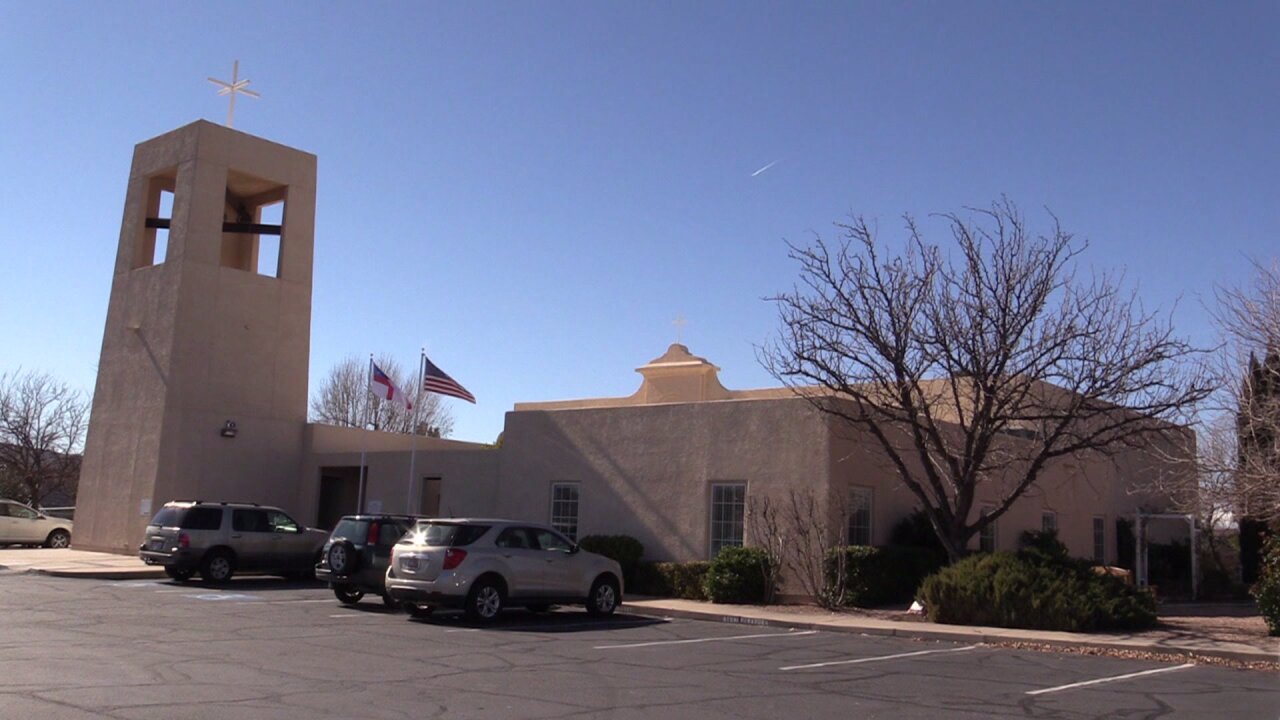 ST. GEORGE, Utah — The Bureau of Alcohol, Tobacco, Firearms and Explosives is confirmed to have joined several local agencies investigating a Jan. 5 fire at Grace Episcopal Church in St. George.

“The whole place was filled with smoke and there was remnants of a fire here at the pulpit,” said Vicar Tom Fiske.

There are burn scars on wood railings in the chancel area, said Vicar Fiske, but the wood flooring was the most damaged.

“We’re going to send samples of the floor to the ATF office in Salt Lake City for further analysis if accelerants were used to ignite the fire or not,” said Fiske.

Originally, Fiske believed the fire started from an advent candle that had been left lit, but after the Latter-day Saint Stake Center caught fire three weeks later, Fiske said firefighters returned to the Grace Episcopal to look at the burn damage again.

“When he saw the burn scar his eyebrows went up and the fire marshal indicated that the fire may not have been the candles,” said Fiske.

K9’s were brought on scene, and Fiske said they found accelerants.

The incident leaves behind smoke, scars and questions, while church members continue to offer prayers.

St. George Fire Chief Robert Stoker said he’s not sure if the two church fires are connected, but they are investigating to see if either had criminal intent behind the sparks.