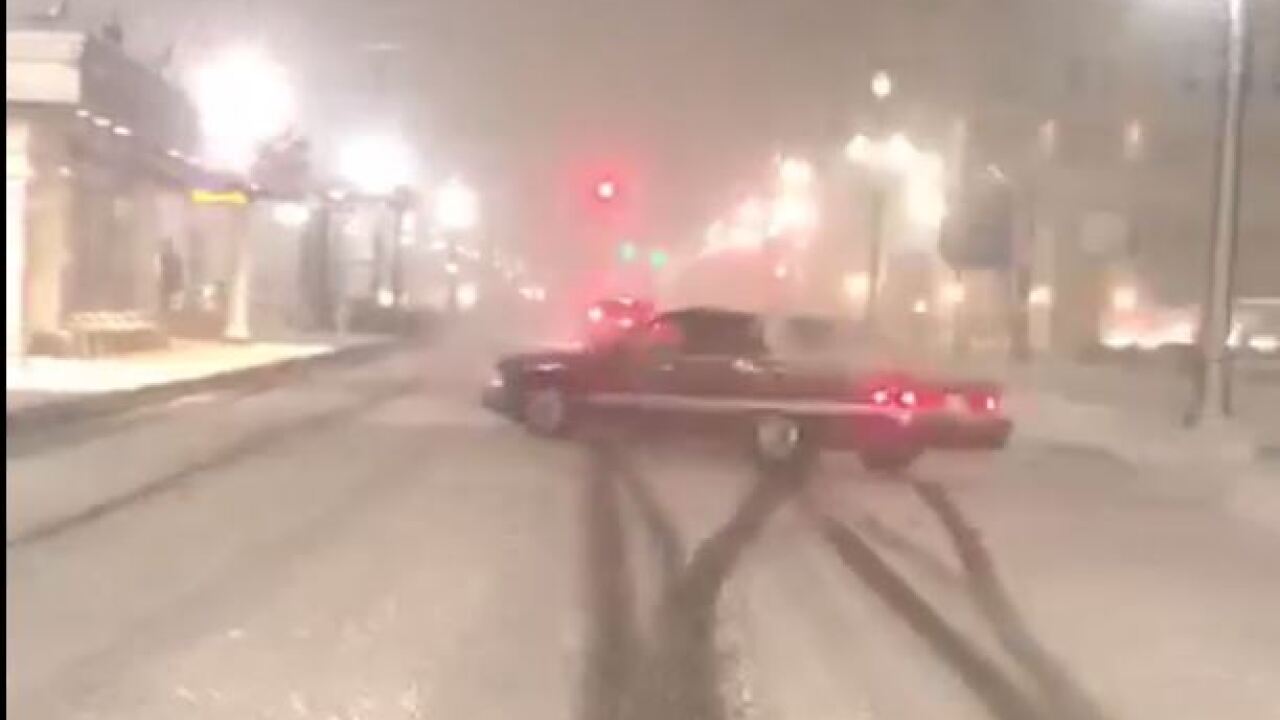 A large snowstorm hit much of Utah Sunday night, prompting winter travel conditions throughout the state.

Winter weather advisories were in effect throughout many counties in Utah and were expected to last until Monday at 4 a.m.

Road closures near Logan were reported as a result of the storm, and residents were urged not to drive:

Westbound I-80 closed just west of US-40 at 7:28 p.m., UDOT said in a tweet. UDOT also advised semi drivers to use chains on I-15 between Draper and Lehi.