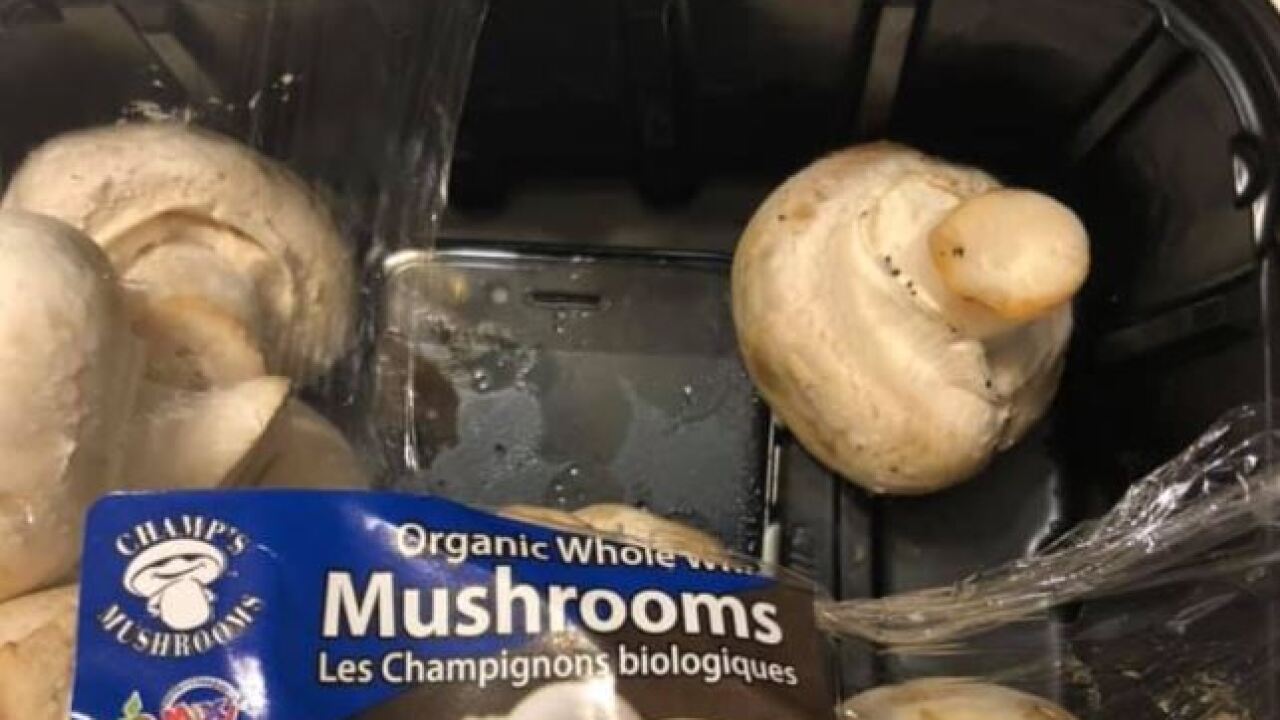 ROY, Utah -- A Roy resident was surprised when she said she found an unexpected tech device in the packaging of organic wild mushrooms she bought at a local Costco.

Traci Veibell Holmes said she found a cell phone at the bottom of the package, prompting her to contact the mushroom company.

After she contacted the company, Holmes said she talked to the vice president, who gave her a gift, and said that the employee who was responsible for leaving the phone was fired for breaking company policy.

Shortly after finding the phone, Holmes bought another package of mushrooms and said that the second one was thankfully phone-free.