Police: Utah man moons drivers, tries to run them off the road on his 66th birthday 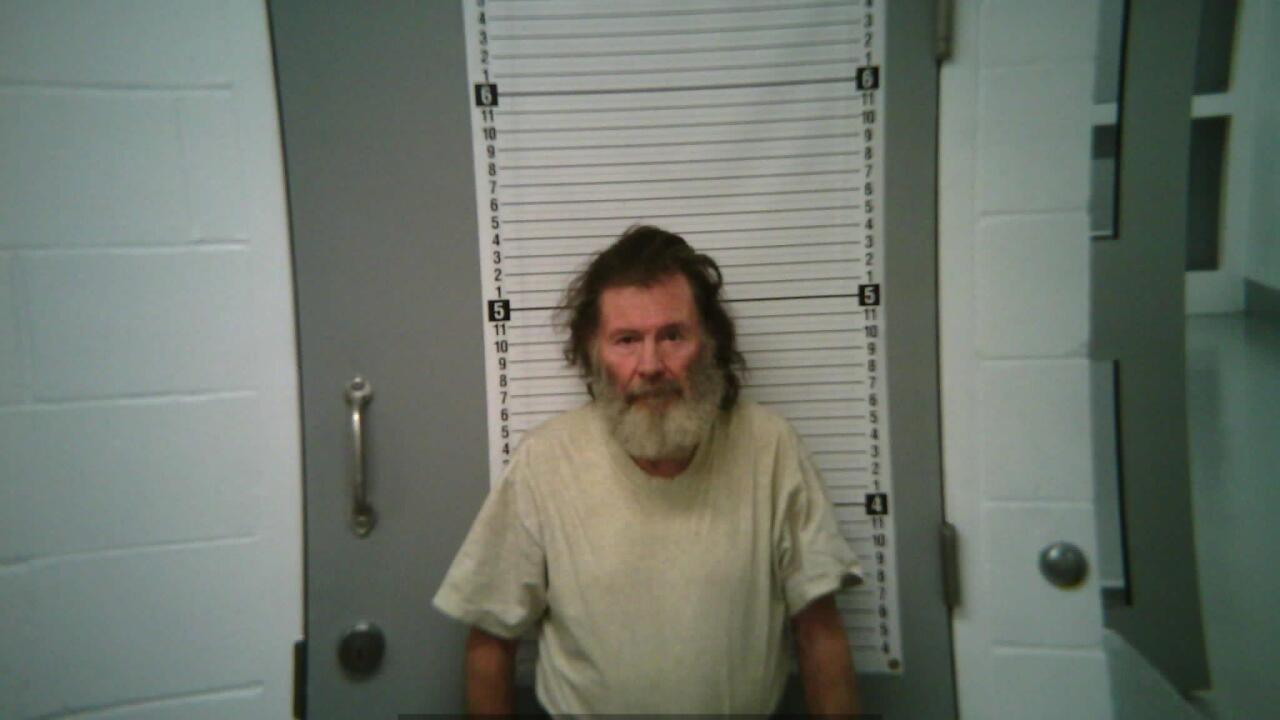 MOORE, Utah — An Emery County man was arrested on his birthday Friday after police said he tried to run multiple people off the road, flipped off a law enforcement officer, and mooned members of the public.

Dennis Duane Butler, 66, was arrested Friday after leading an Emery County Sheriff’s official on a pursuit through Moore, an affidavit of probable cause stated.

Police were notified that Butler was driving erratically down a muddy road southwest of Moore, and had tried to hit three different trucks that were on the road, according to the affidavit.

When a sheriff’s officer was speaking to a witness, Butler came driving toward the two, according to the affidavit, and the officer turned on his lights for him to stop.

Butler allegedly tried to hit the officer head-on, prompting the officer to move his car off the roadway to avoid the collision. When he passed by, the probable cause stated that Butler flipped them off, then sped away, reaching speeds of around 100 miles per hour.

Sheriff’s officials pursued Butler, who eventually stopped and ran into a shed, the affidavit said.

Officers were eventually able to arrest Butler, and found out from those who were almost run off the road that he had mooned them.

Butler was booked into jail for three counts of aggravated assault, a third-degree felony, one count of lewdness, a class-B misdemeanor, assault against a peace officer, a second-degree felony as well as traffic violations and theft.