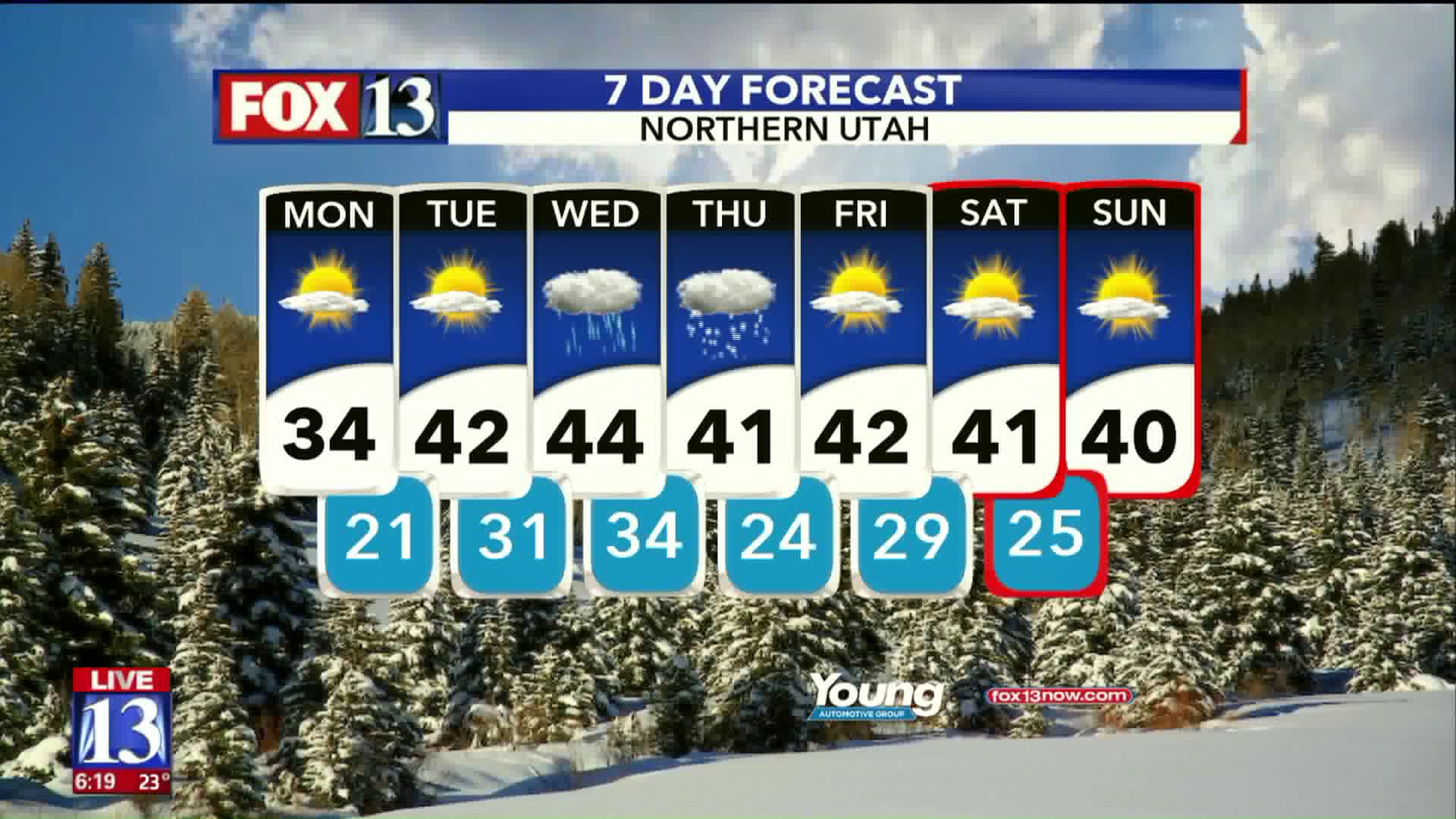 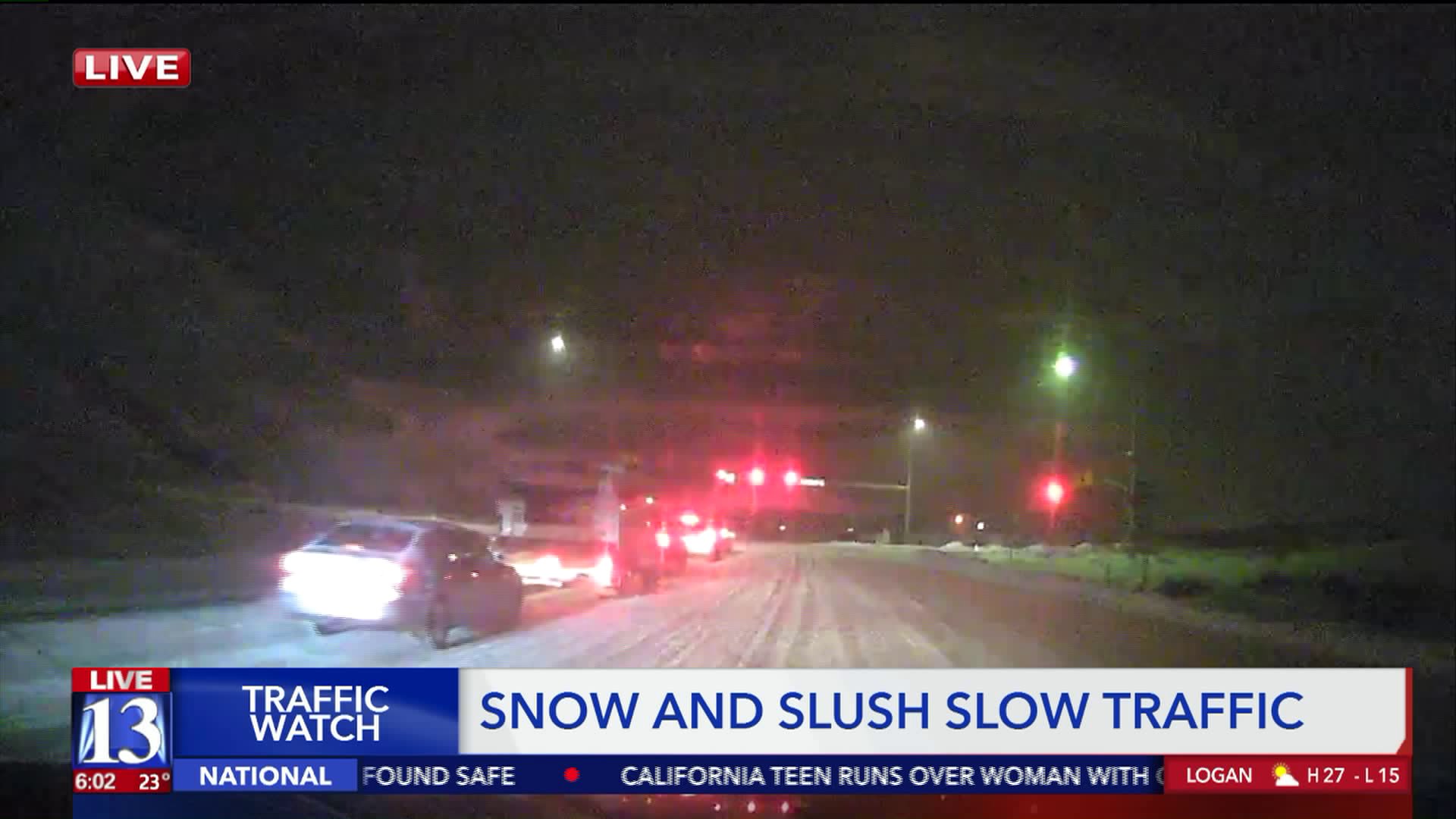 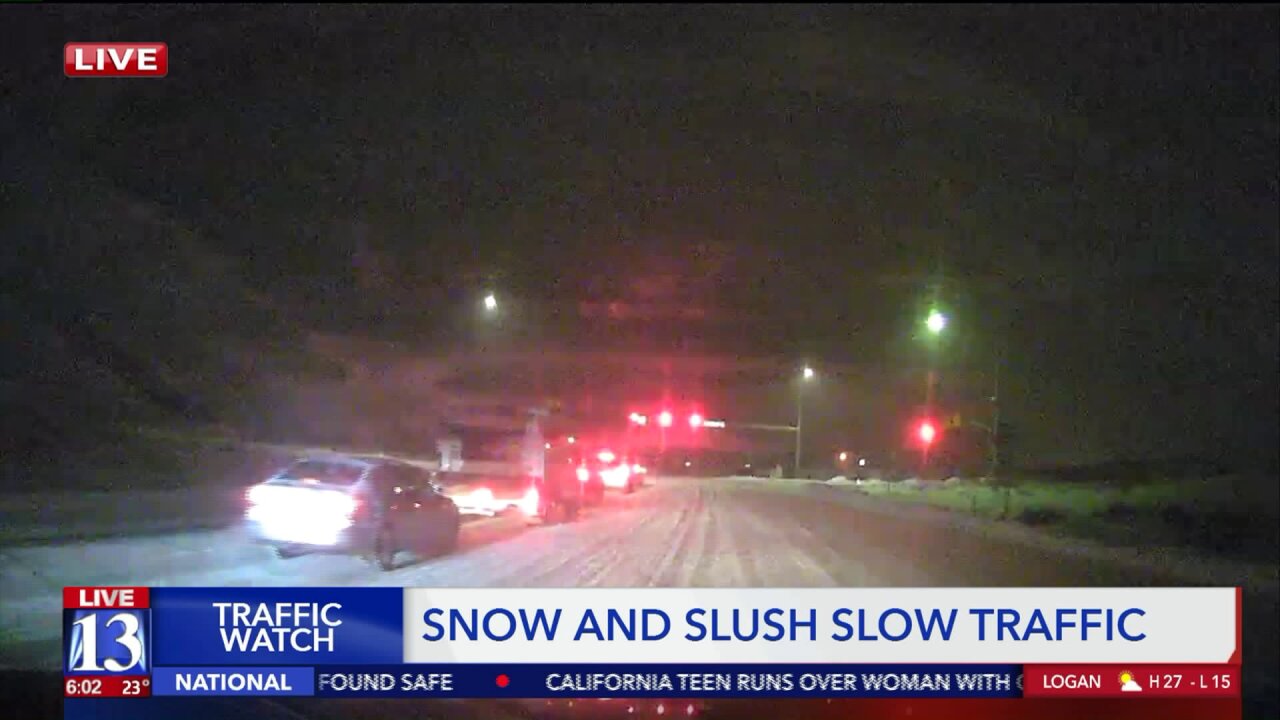 SALT LAKE CITY - While Sunday's storm is winding down, winter conditions remain on many Utah roads for Monday's commute.

Light snow flurries continue Monday morning, but the storm is on its way out of the state and any remaining precipitation is expected to be light.

Lake enhanced snow showers will impact Davis and Salt Lake counties early this morning. These showers are not expected to generate much more than a thin coat of new snow for the commute on roadways across Davis and northern/eastern Salt Lake counties through 630-700 am. #utwx

Some roads have been cleared but others remain snow-packed or slushy, and cold temperatures mean ice could be an issue during Monday morning's commute.

There are several crashes slowing traffic Monday morning amid those lingering winter conditions, watch Good Day Utah for the latest on traffic impacts.

Little Cottonwood Canyon is closed for avalanche control and is expected to remain closed until 8 a.m. Alta and Snowbird were under interlodge restrictions but those have since been lifted.

Logan, Payson and Sandy areas saw between 6 and 6.5 inches of snow, while 5 inches were reported in Farmington and 4 in New Harmony. About 3.3 inches accumulated in Salt Lake City and 3 inches were recorded in Taylorsville.

The storm delivered even more snow to Utah's ski resorts, see the graphics below for those totals.