Man with history of abuse arrested for kidnapping, strangling and sitting on woman while driving car 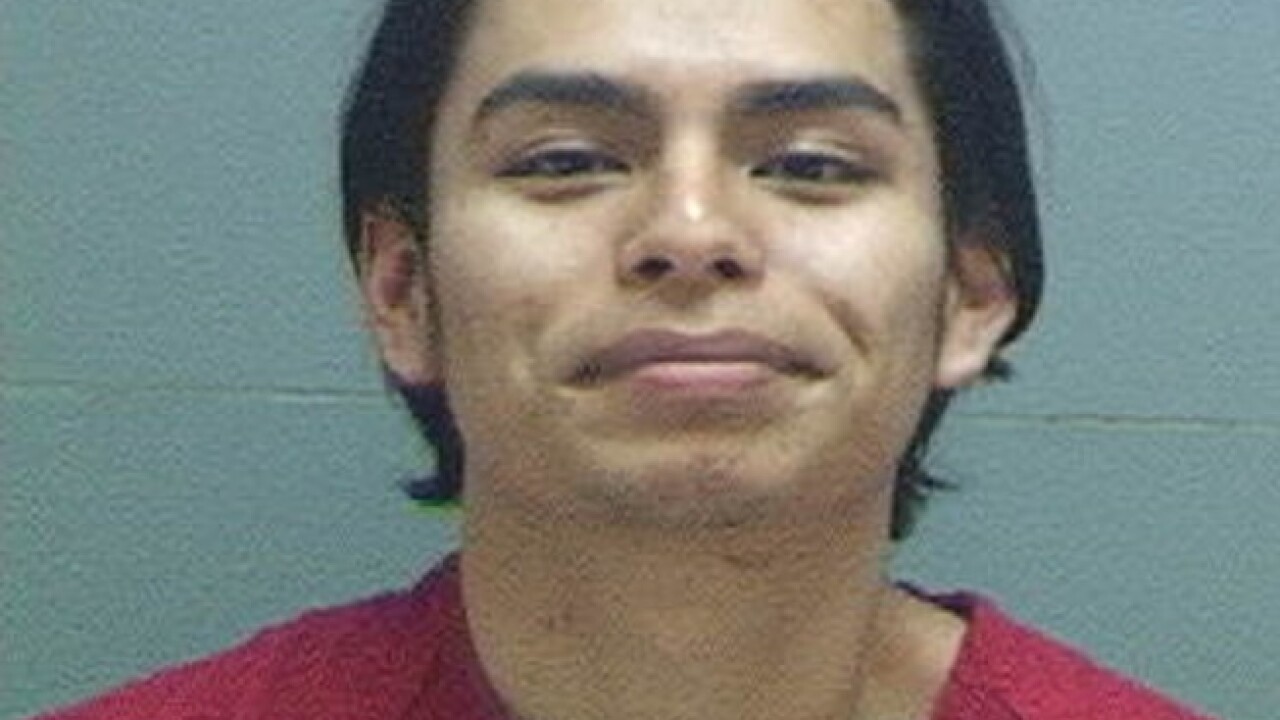 MAGNA, Utah — A man with a history of domestic violence is accused of assaulting a woman, kidnapping her, and sitting on her while he was driving.

An affidavit of probable cause released in Third District Court in Salt Lake County said that Jon Mandujuano, 18, went to a woman’s residence, where he kidnapped her, prevented her from calling 911 and shoved her into a car.  Court documents indicate that Mandujuano was ordered to not have contact with the victim because he was accused of abusing her in the past.

The affidavit stated that prior to the kidnapping, the two were arguing over the status of the relationship.

During an interview, police said Mandujuano admitted to shoving the woman in the car and sitting on her in the driver’s seat.

The affidavit said that Mandujuano threatened the victim of the alleged kidnapping multiple times, by saying he had a “shank” underneath the seat of the car.

Mandujano and the victim parked for two hours, the affidavit said, then Mandujuano eventually drove to his parent’s house. The victim entered the home because she was cold, and was scared to leave because she feared she would be hurt, police said.

Following the alleged kidnapping, the affidavit said that the victim’s roommate called the police, after she did not answer her calls and her shoes were found in the front yard of the residence.