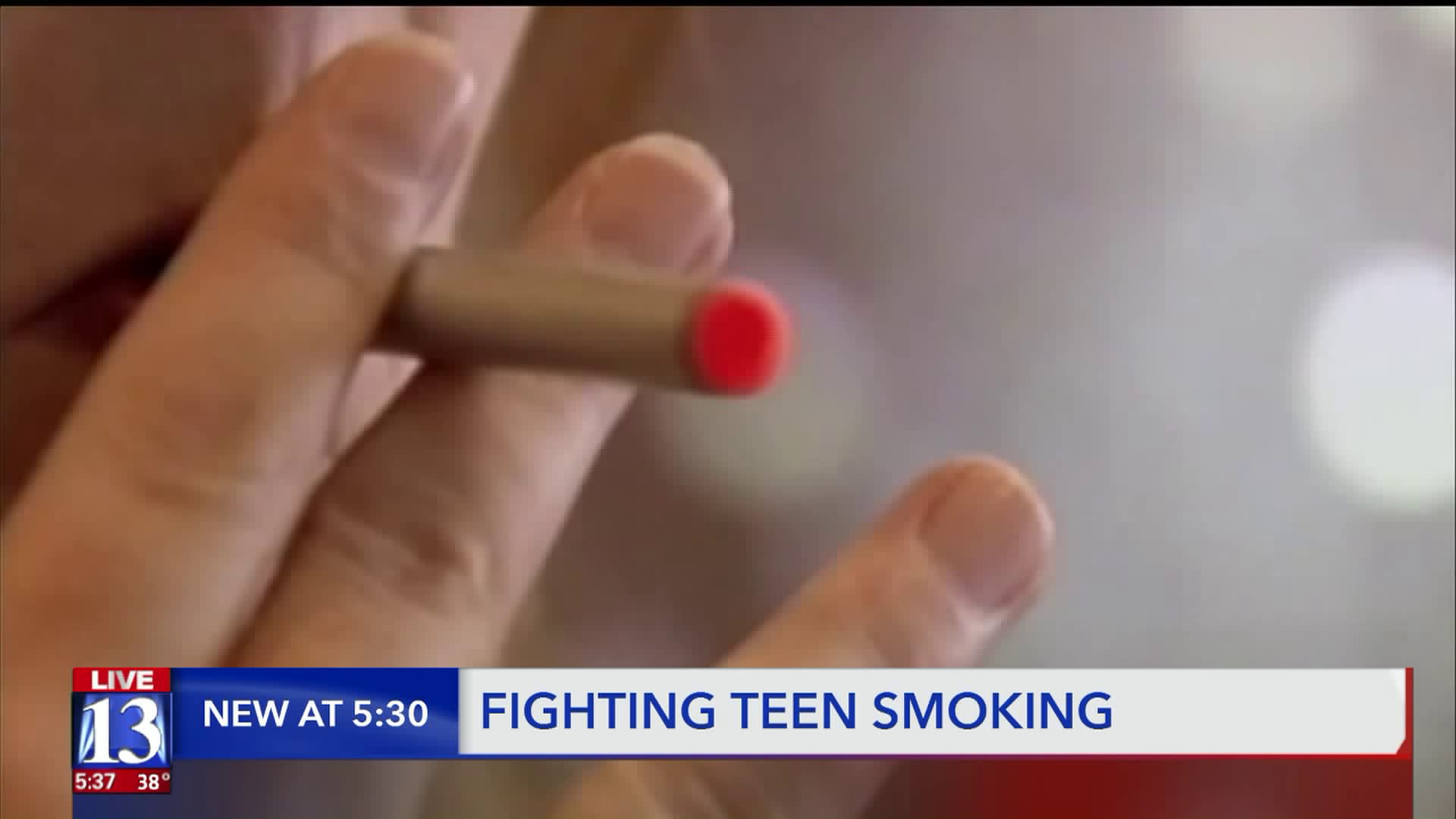 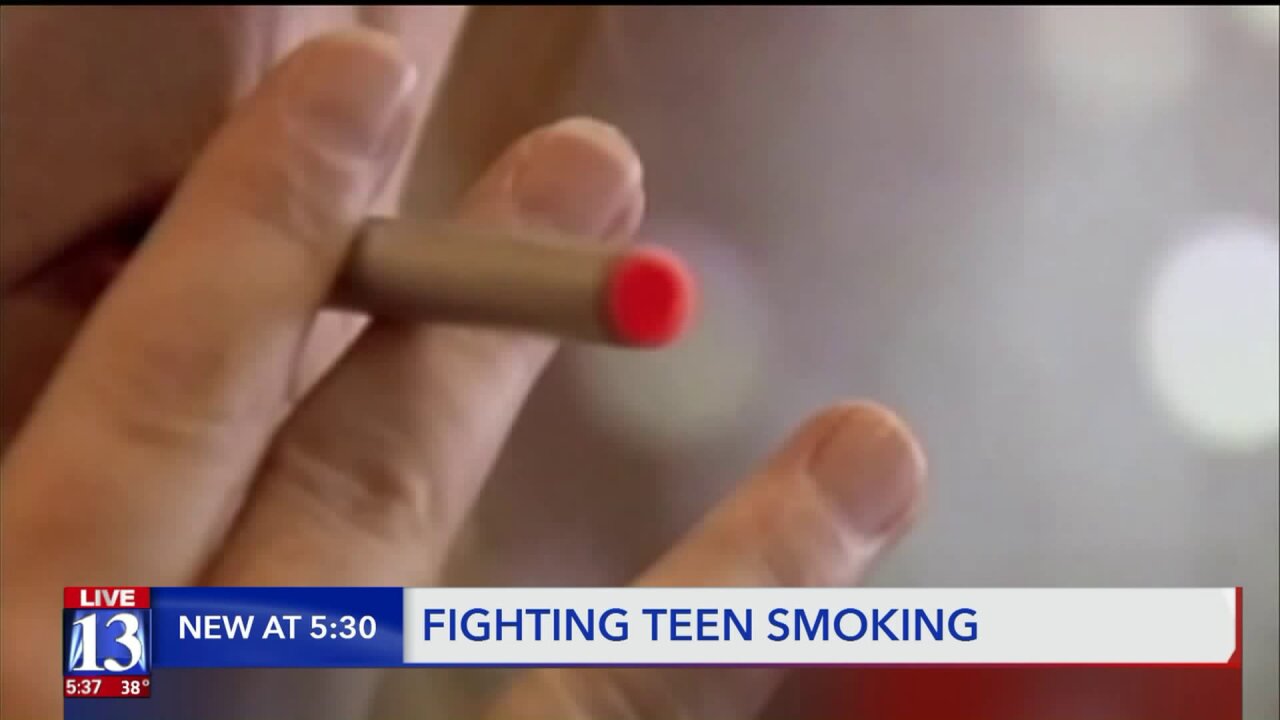 Ray told FOX 13 News that he’s taxed tobacco products before in the past and this bill would help decrease smoking within our youth population.

“We’re going to tax it exactly the same as we do other tobacco products, which is what the bill does. 86.5 percent, but it puts the price point up so it gets the kids in that level that it’s harder for them to afford,” Ray said.

Word of another bill is floating around the house right now, House Bill 324, and if passed that could change the legal smoking age from 19 to 21 in Utah.

The sponsor of that bill is Representative Steven Eliason and he told  FOX 13 that the goal is to make this all happen by 2021.

“It gradually raises the age to purchase tobacco to the age 21 from the age of 19,” Eliason said. “I’ve had support expressed from major tobacco companies that they are going to support this bill.”

Both bills are just in their beginning stages and have not yet gone through the committee.

If you’d like to learn more about these bills or hear from the representatives who are sponsoring them, watch the news story above.