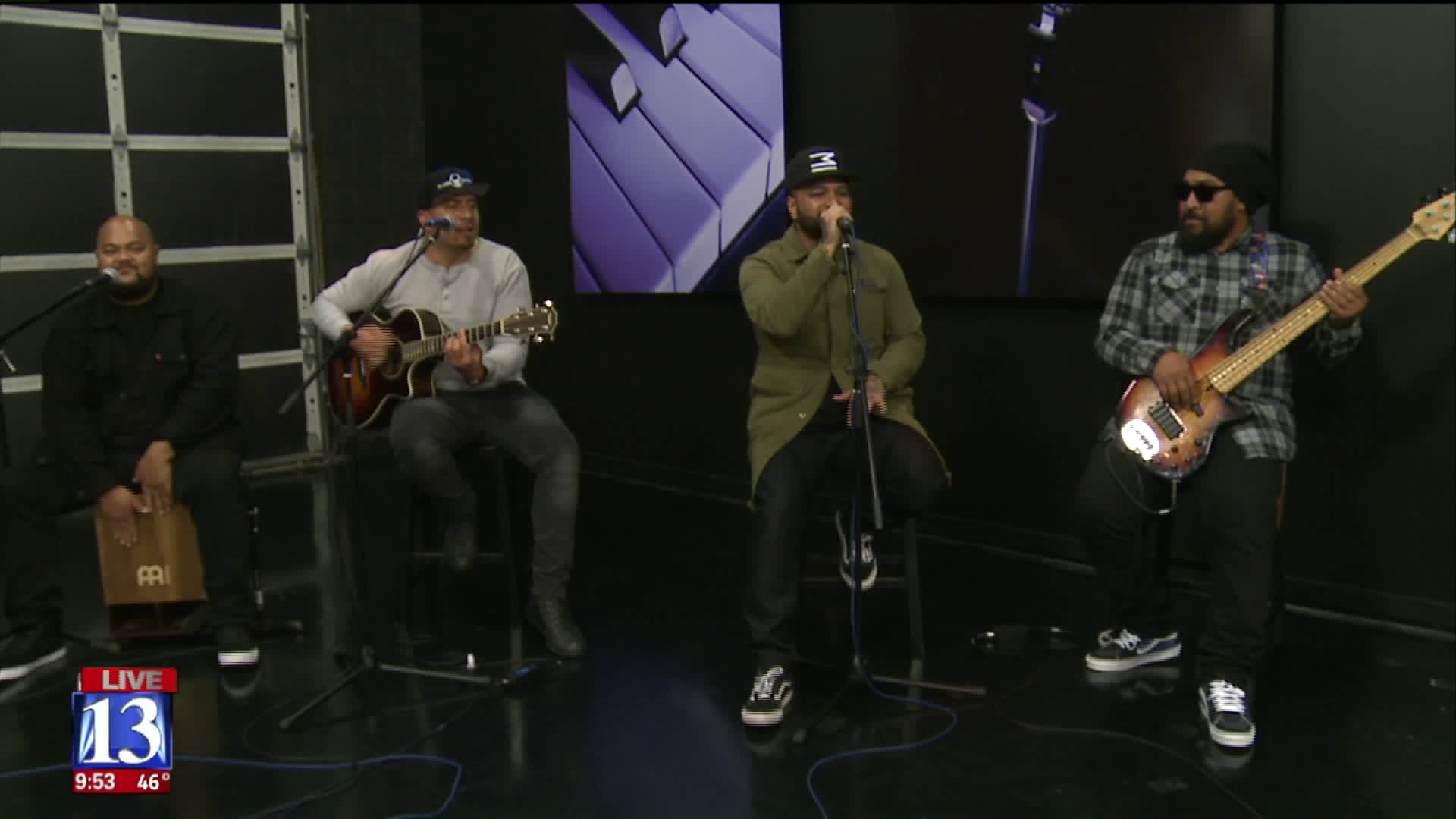 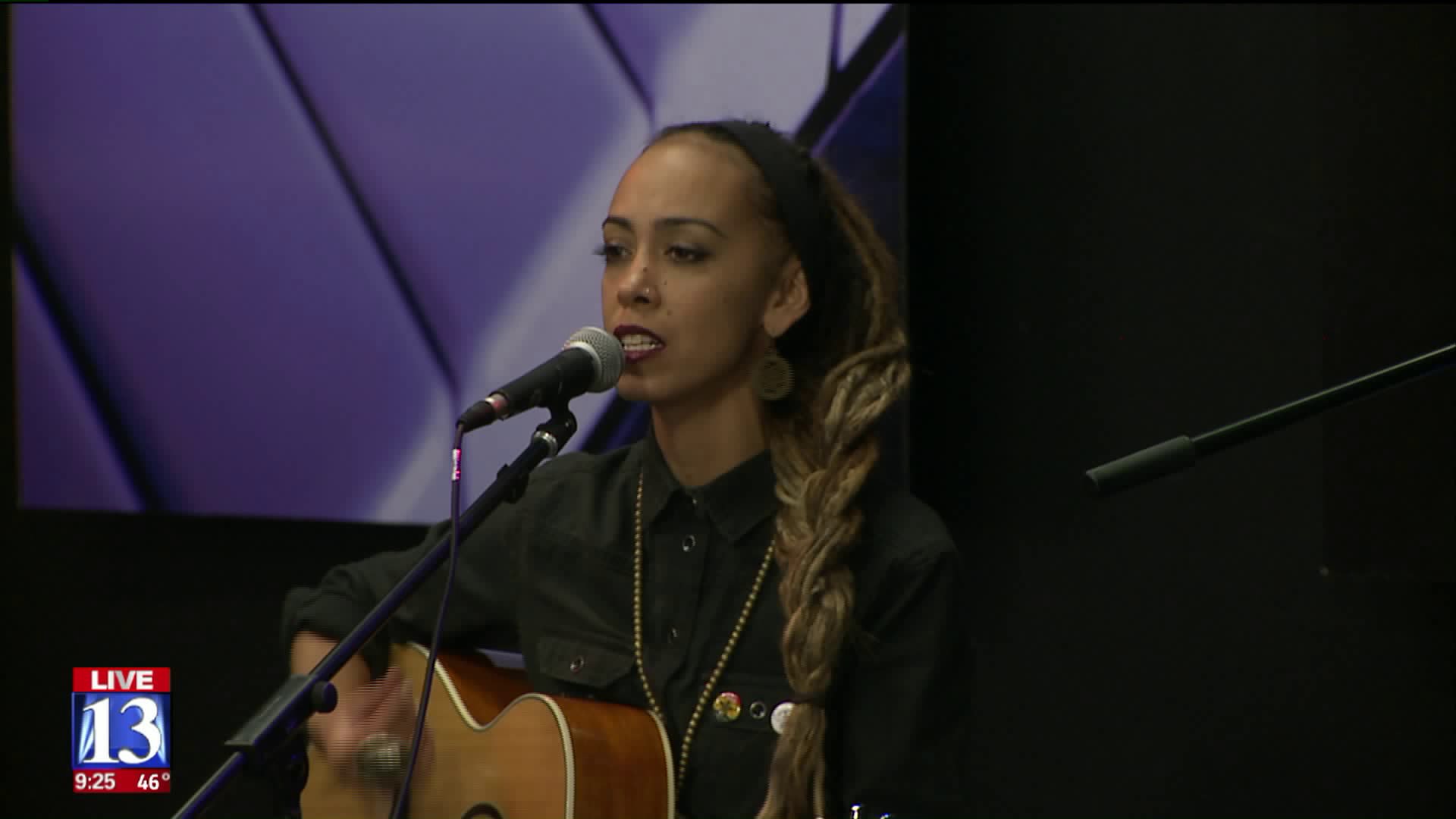 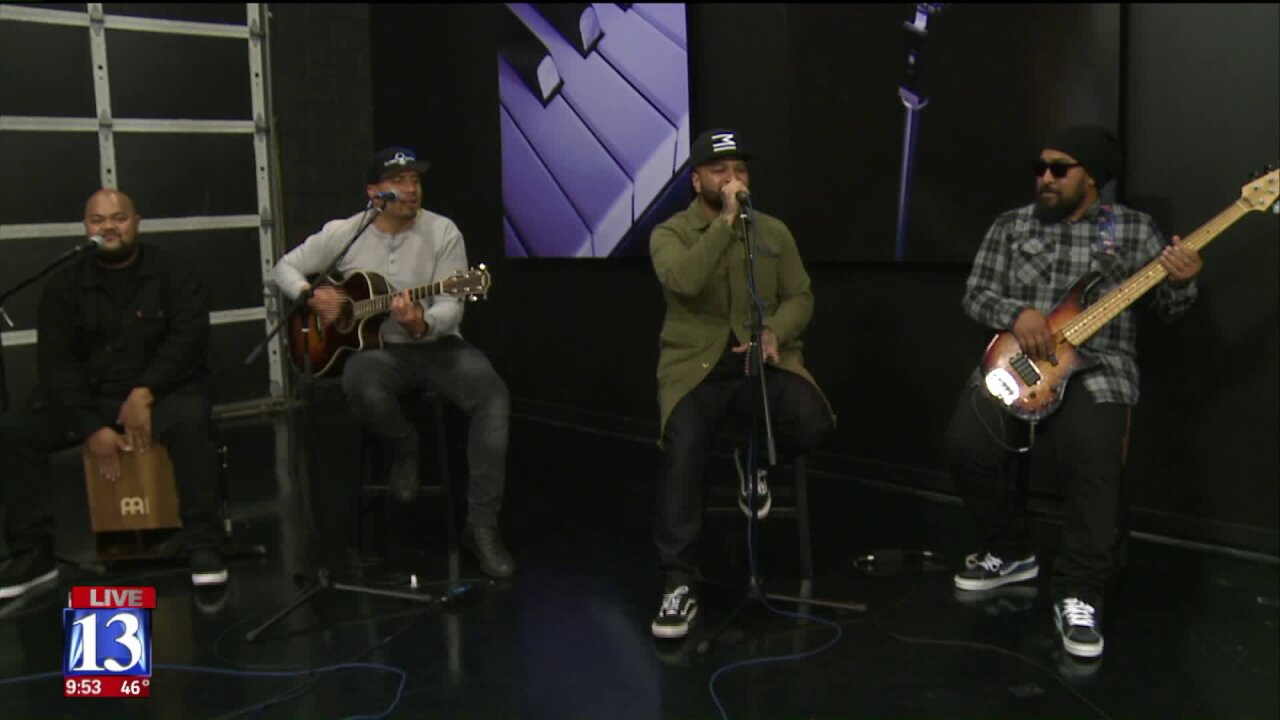 Common Kings and Nattali Rize are playing a sold-out show in Park City for Valentine's Day, but music lovers got a sample of the show during Good Day Utah.

Rize recently released a new music video called "Evolutionary", and she sang one of her selections in the Fox 13 studio.

Common Kings recently released the music video for "Take Her", and they spoke about their work and sang one of their songs during their visit.