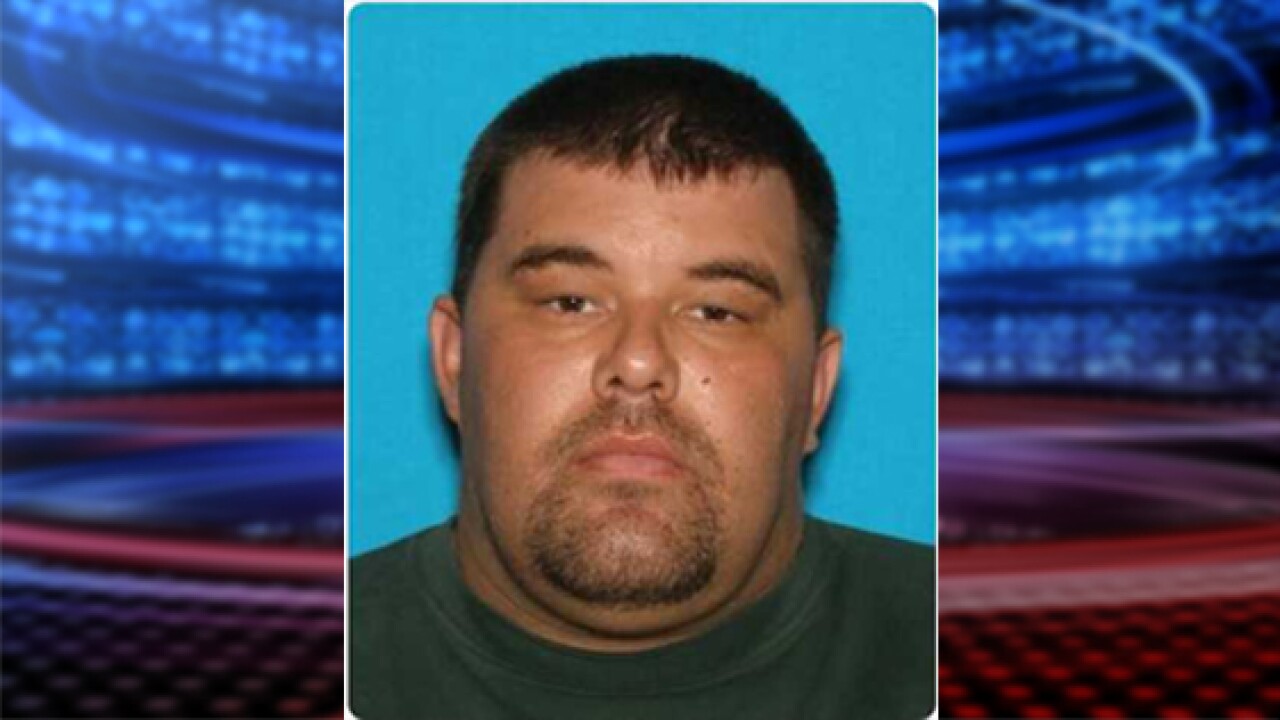 Michael Cuellar has been located safe and sound. Thanks to our community for all the help in locating him. #community #matters #Found #Safe pic.twitter.com/IMks9A6ZE9

SALT LAKE CITY — The Salt Lake City Police Department is looking for a missing man who is considered endangered.

Police tweeted Thursday night that they are looking for Michael Cuellar, 32.

According to police, Cuellar has a medical condition and needs to be located as quickly as possible.