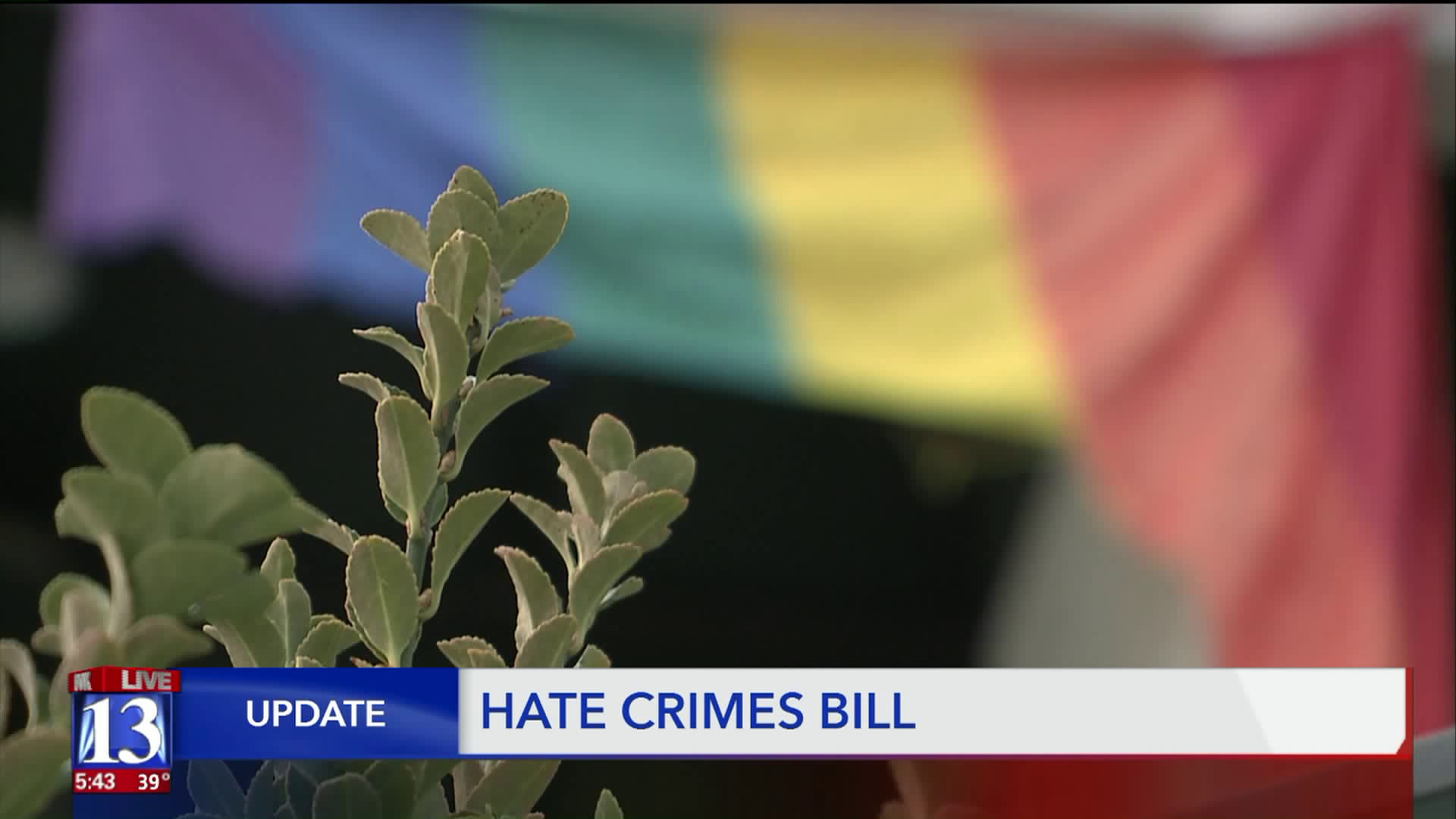 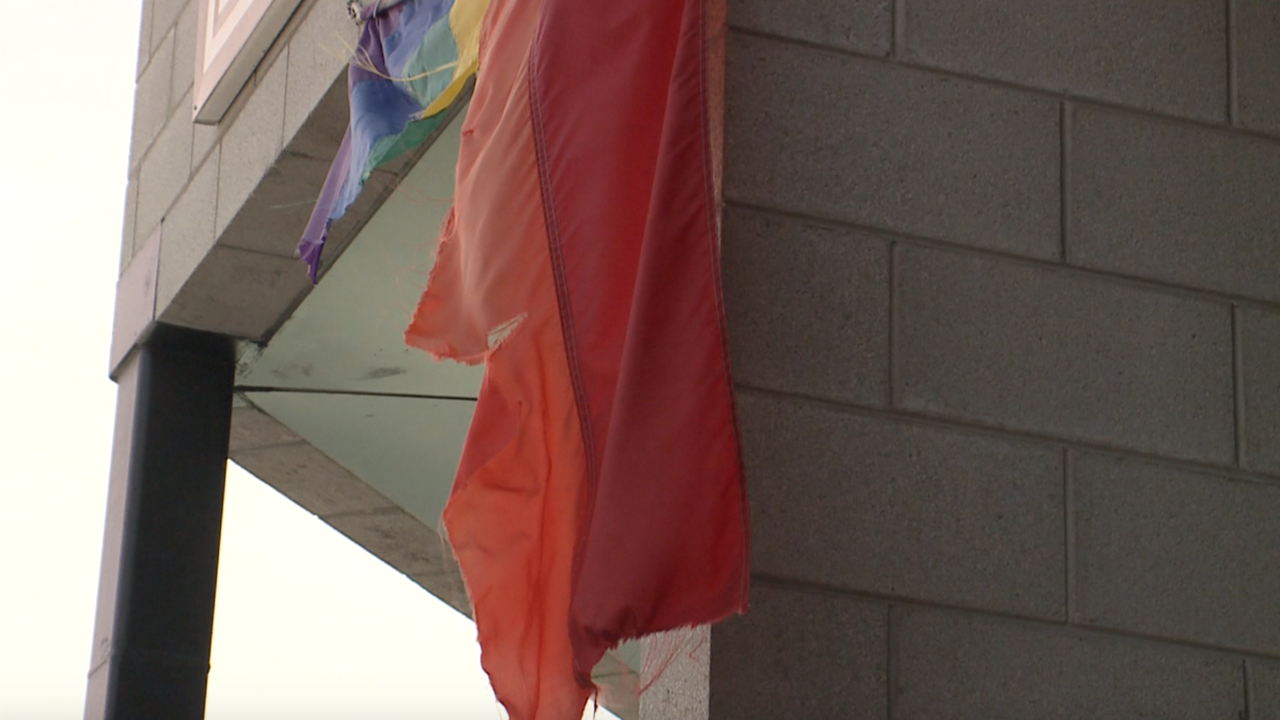 SALT LAKE CITY -- The sponsor of the closely watched hate crimes bill in the Utah State Legislature said its odds of getting heard are "about 50-50" right now.

Sen. Daniel Thatcher, R-West Valley City, told FOX 13 on Thursday night he feared the bill may not be heard because Republican votes in the Utah State Senate were not there. On Friday, he got some support from Senate President Stuart Adams, R-Layton, and Sen. Derek Kitchen, D-Salt Lake City.

"I’m fine with the bill, personally," Sen. Adams told reporters. "However, I’ve found out that me being fine with it doesn’t mean the rest of the caucus is."

"This is an important bill to our constituents and to myself personally, and a number of people in my community. We would like to see this pass," he told reporters.

Sen. Kitchen was recently the victim of what appears to have been an act of vandalism based on sexual orientation. At the restaurant he owns with his husband, Moudi Sbeiti, an LGBTQ pride flag was cut up.

"I think when you have these targeted offenses it send the message you’re not welcome here and you can’t be yourself in this community. That’s why I think it’s important we elevate this so we can law enforcement and prosecutors have sufficient tools to address this," Sen. Kitchen said.

"I just want to say I’m sad that anybody would do that," Sen. Adams told him.

For years, hate crimes legislation has gone nowhere on Utah's Capitol Hill. But earlier this year, The Church of Jesus Christ of Latter-day Saints said it would not oppose such a bill, even if it included protections for the LGBTQ community.

The United Jewish Federation of Utah issued a statement Friday calling for the bill to get a hearing and expressing frustration with the slow pace of things in the Utah State Legislature.

"I don’t believe our elected leaders intend to signal that hate crimes are tolerated and not severely punished in Utah. That seems so unlikely in a territory and state founded to escape religious persecution," said Dr. Jay Jacobson, the past president of the federation.

"We’re close. We’re very, very close. I would say it’s about 50-50," he said of getting enough support to guarantee a hearing and a floor vote.

But some senators did worry that the bill may have overreaching effects.

"Sometimes it’s really easy to say, let’s focus on the minority group and not say it’s important the same protection be given to a majority group," said Sen. Ann Millner, R-Ogden. "That can be with religion and the same respect to race and enthnicity. It can be with respect to all kinds of parameters... but we have equal protection under the law."

Sen. Thatcher said he added new parameters to his bill to include others, such as law enforcement officers and students.

"There’s age, there’s color, there’s blindness, familial status, marital status, homelessness, really whatever someone wanted to get them to 'yes' we have put them there. As long as it is constitutional, enforceable and does not exclude anyone," he said.