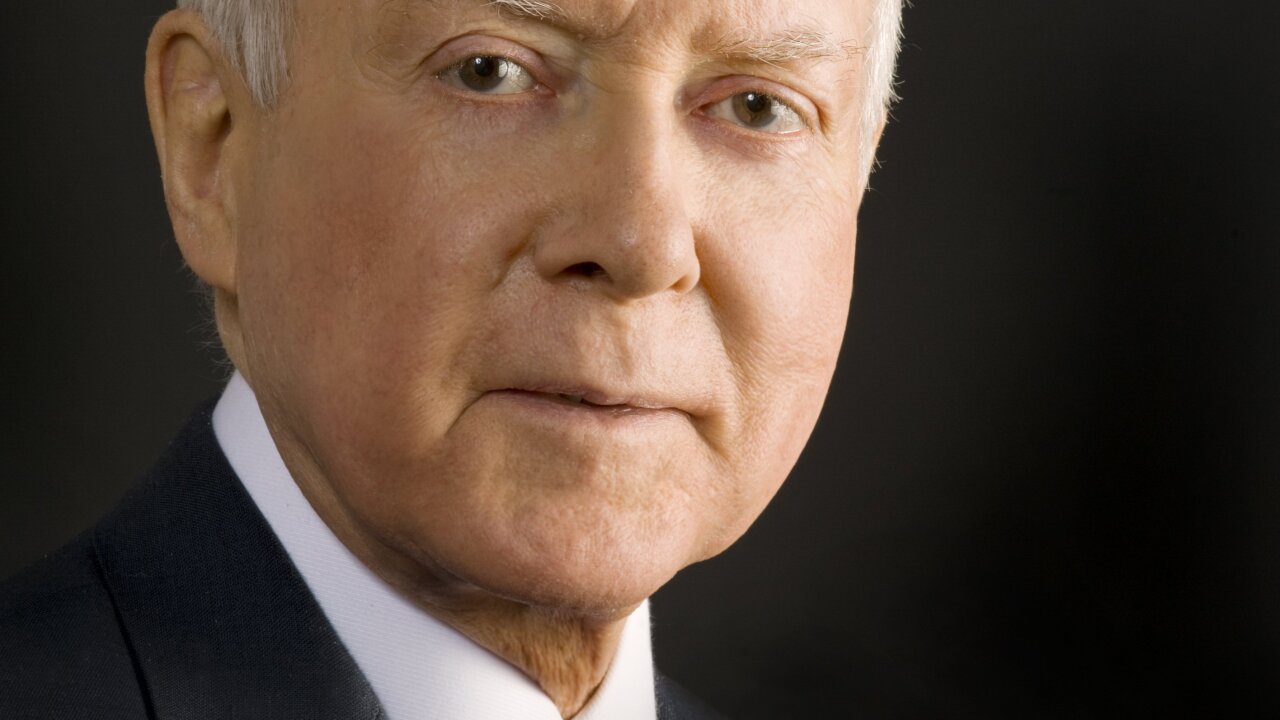 Meg Holbrook, a former chairwoman of the Utah Democratic Party and now a top executive at Zions Bank, pitched the idea to the Business, Economic Development, and Labor Appropriations Subcommittee on Thursday, saying the public would benefit from the center.

“No. 2,” Holbrook said, is that the center will provide “programming that people can learn from his papers, and there are reams and reams of papers from him. Also, Senator Hatch will be on the ground for a lot of things to help instruct people on political things. That’s the overall high-level thing.”

The center, which is partnering with the University of Utah and plans to erect a building that includes a replica in downtown Salt Lake City of Hatch’s office, is aiming to raise $40 million initially. Previously, the Orrin G. Hatch Foundation had sought private money.

Click here to read the full story on The Salt Lake Tribune.