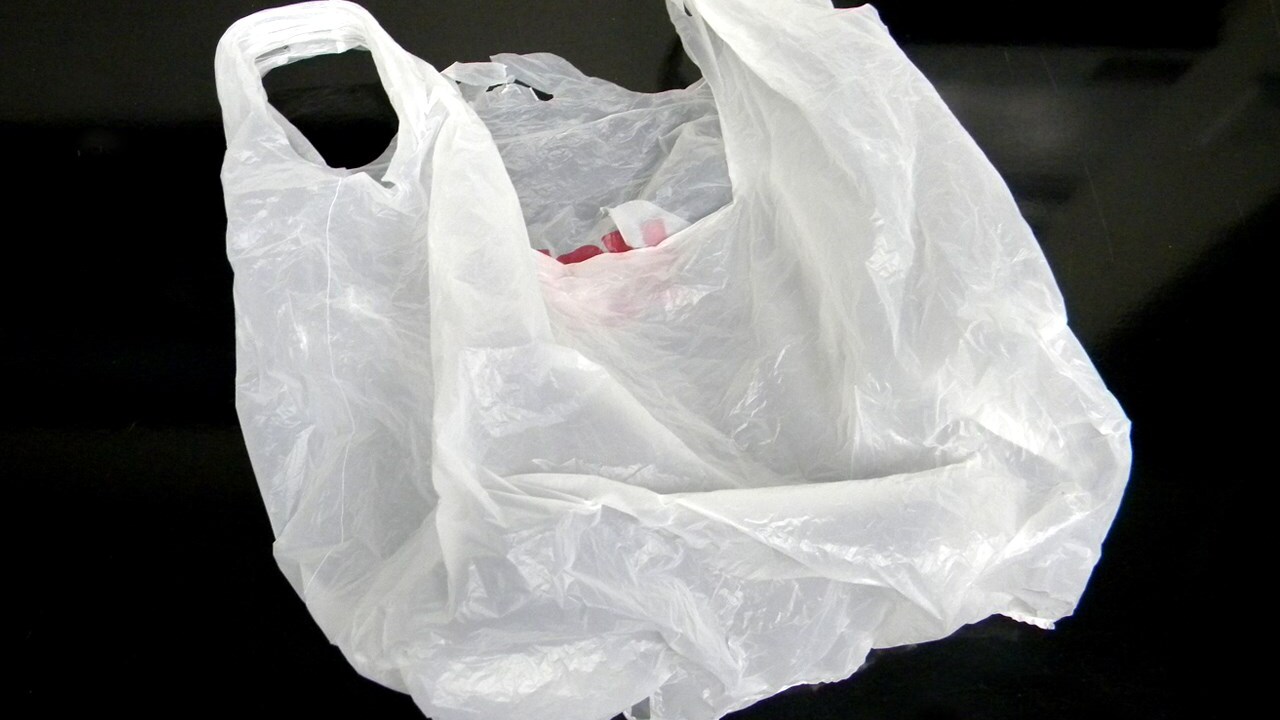 SALT LAKE CITY -- A new bill filed in the Utah State Legislature seeks to block cities across the state from enacting bans on plastic bags, straws and containers.

Recently, Moab and Park City have banned single-use plastic bags. Logan is considering its own ban. The cities have argued its better for the environment and takes a big load off of landfills. In other states, plastic straws have been banned.

In recent years, Sen. Jani Iwamoto, D-Salt Lake City, sought to pass legislation that would charge a dime a bag as a way to reduce impact to landfills and push consumers toward reusable bags. That sparked a counter-bill to ban bag bans (that failed to pass the legislature).

Sen. Iwamoto has said she is contemplating bring back her bill in the Utah State Legislature this year.

"My bill goes exactly the opposite," said Rep. McKell. "I’m concerned with consistency in the marketplace."

Rep. McKell said he was concerned about one city banning bags, another city charging a fee, and another city doing nothing entirely.

Cameron Diehl, the director of the Utah League of Cities & Towns, said the state was attempting to dictate what cities can do.

"What the bill really does is it says to cities, the state does not trust you to manage waste," he told FOX 13.

Diehl said city councils have decided bag bans are good public policy and the legislature is attempting to override their decisions.

"One of the top services we provide is getting rid of garbage and taking care of recycling and getting rid of waste," he said. "Essentially, the state is saying Park City and Moab in particular, even if you’ve made decisions that are in the best interest of your city, you’ve worked with retailers and tried to figure out how to mitigate some of the impacts on your landfills, we don’t trust you to make these decisions."

Rep. McKell reiterated his desire for consistency in communities. Asked about the environmental motivations for the bans, he said it was something to be discussed.

"I think that’s the policy discussion we’re going to have in the legislature right now. My concern is if we have X number of cities that have this type banned if we have straws, a city bans bags, a city bans plastic containers," he said. "We need to have consistency in the marketplace."