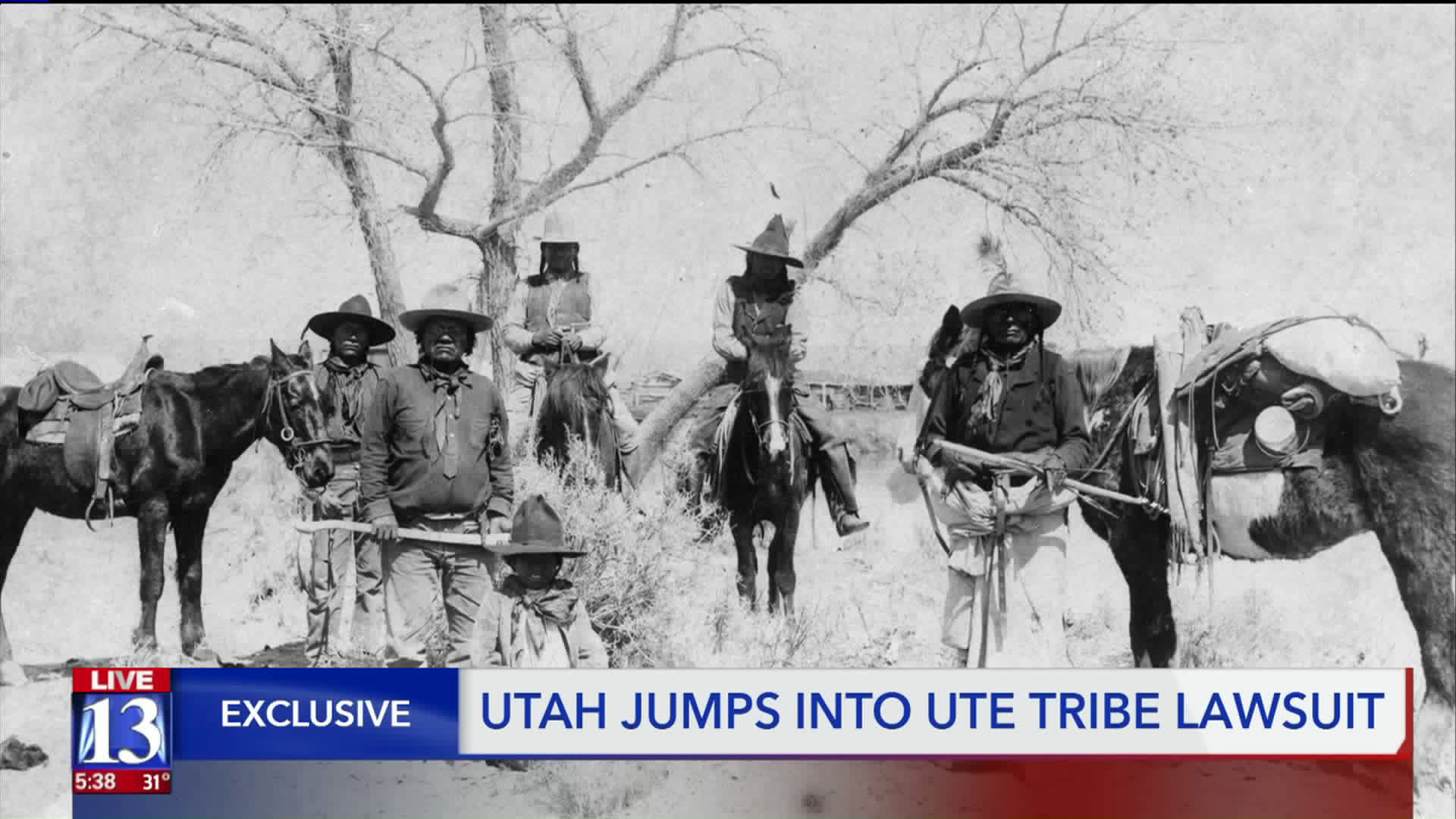 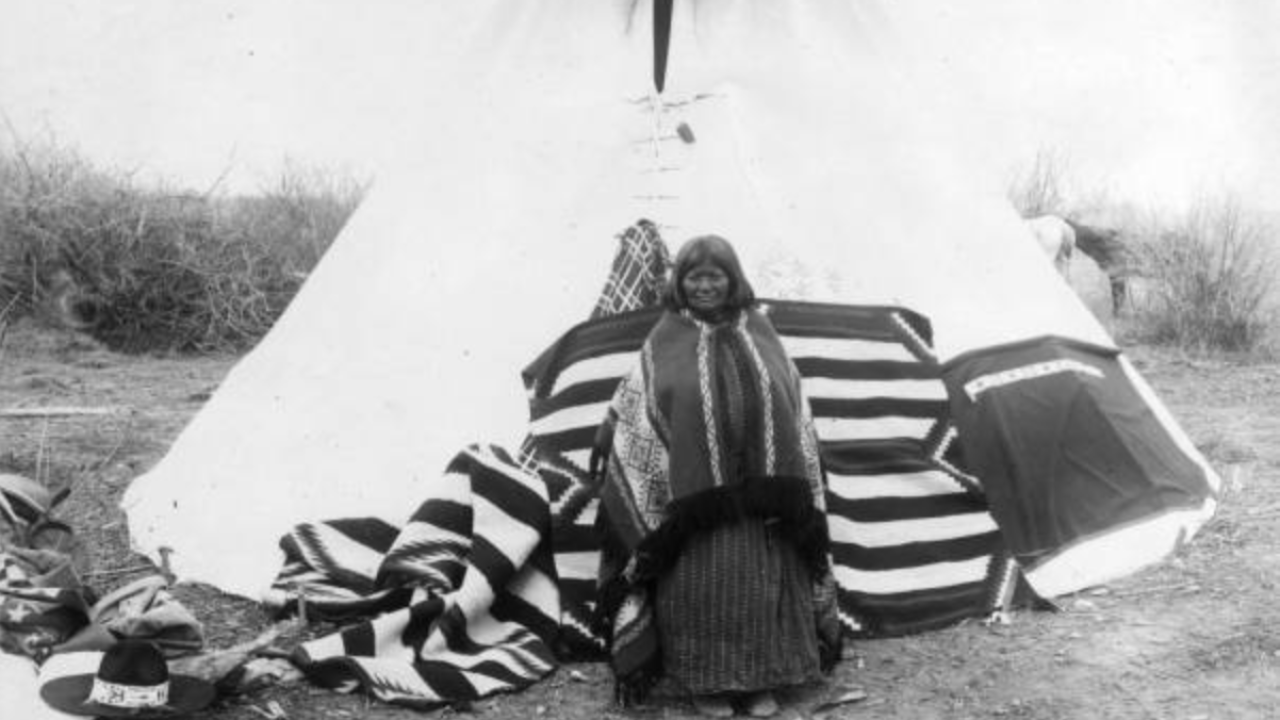 SALT LAKE CITY -- The state of Utah is jumping into a lawsuit staking claim to about two million acres of land and a billion dollars in reparations.

In a court filing obtained by FOX 13, Utah Attorney General Sean Reyes is seeking to intervene in the lawsuit between the Ute Tribe and the U.S. Department of Interior.

"There are sovereign interests for the state," the attorney general said in a recent interview with FOX 13.

The Ute Tribe is suing over an issue dating back to the 1800s. They claim the Uncompahgre band of Utes was ousted from its land in Colorado and Utah, but were never compensated for it as promised. The tribe is demanding control of two million acres of land stretching from Vernal to Green River ad a billion dollars in reparations for lost mineral, grazing, water and other rights.

A map of the Uncompahgre Ute reservation in the late 1800s. (Image via Utah State Historical Society archives)

Reyes said there are state interests that need to be protected, which is why he is seeking to intervene on behalf of the state of Utah.

"The state of Utah has very much a vested interest in the outcome of the case," he said.

Attorneys for the tribe told FOX 13 they will oppose the state seeking to intervene. They have previously told the state to stay out of it.

"We can’t be shut out in terms of the state being able to have a voice in the outcome of the case," Reyes countered.

Because of its jaw-dropping amount of damages, the lawsuit has stunned some lawmakers on Utah's Capitol Hill. But it's also tricky. Legislators and the governor have expressed hope the litigation -- and the state's possible intervention -- did not negatively impact relations with the tribe.

One state lawmaker who represents eastern Utah in the legislature expressed hope it would be resolved soon.

"I think the state needs to be there because we want to see this settled. I mean, the Ute Tribe wants to know where they stand is it their land, or is it state land?" Sen. Ronald Winterton, R-Roosevelt, told FOX 13. "To Uintah County, this is two-thirds of their land, what has been and what’s operated for all these years. To change that, I think we want to get it settled."